Trying to keep up with Kristin Baver is next to impossible.

We’d have to clone ourselves in order to exceed StarWars.com’s output as broken down by the Ginger Jedi.

And, even if we did keep up, she’s always got something cool up the sleeve of her robe. 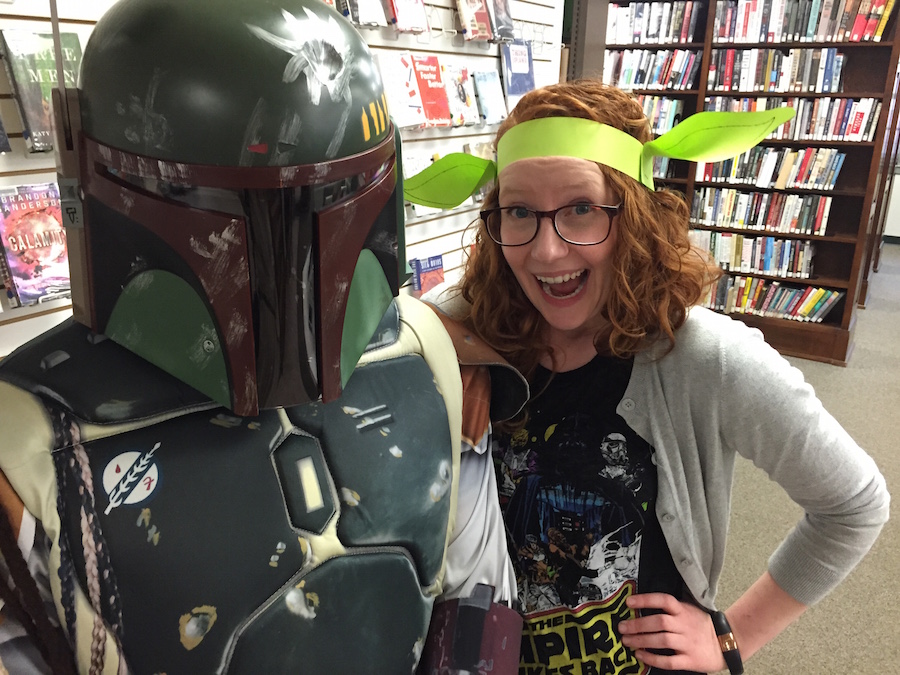 The Mandalorian Trailer, Tales from the Galaxy’s Edge Updates, and More!

This week in Star Wars, we celebrate The Mandalorian’s Emmy wins and check out the brand new Season Two trailer, and make plans to be reunited with two old friends—Yoda and C-3PO!—in Star Wars: Tales from the Galaxy’s Edge. Plus, we take a look back to 1977 when The Making of Star Wars premiered on the ABC Television Network.

Let’s take a deeper dive into some of those stories….

An Armload of Emmys For The Mandalorian

And this is where Ms. Baver strides past the rest, with the throwback to September 16, 1977, and the premiere of “The Making of Star Wars.”

Of course, StarWars.com can’t exactly point you guys to a bootleg copy.

However, I can do that with a little less difficulty:

On The Ground In Hollywood, CA

But here’s where I can make up ground. Literally.

Below are pictures of the footprints (and stars) in and around the front of the TCL Chinese Theatre (Sid Grauman’s own) in Hollywood, California – taken in April 2019: 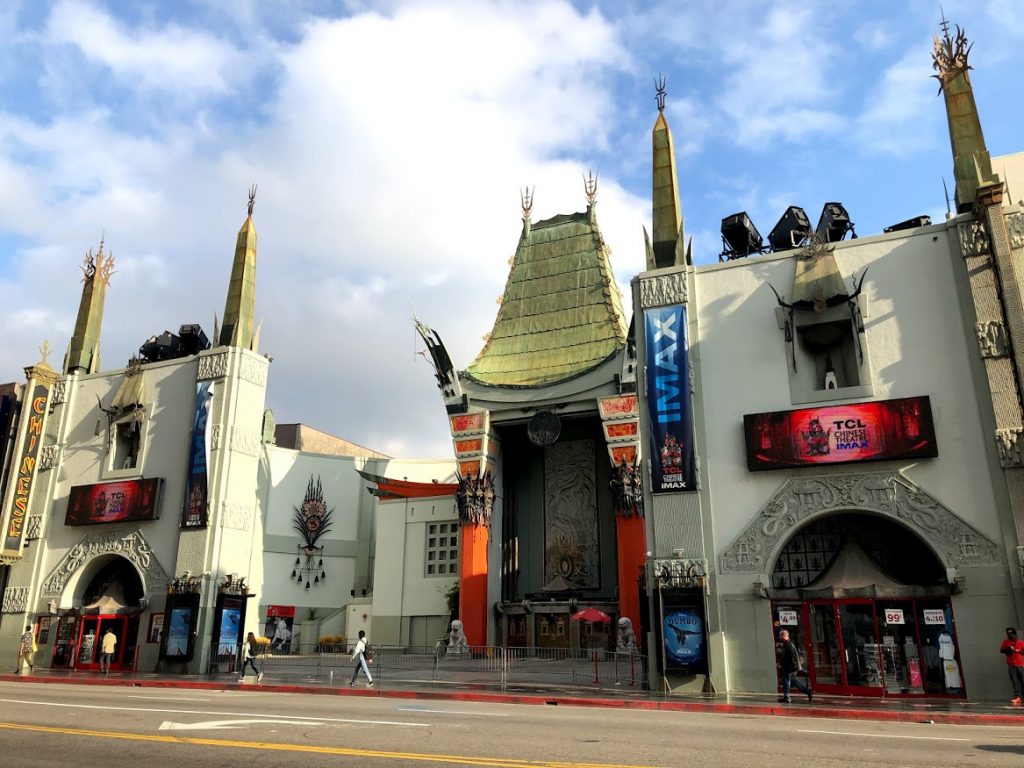 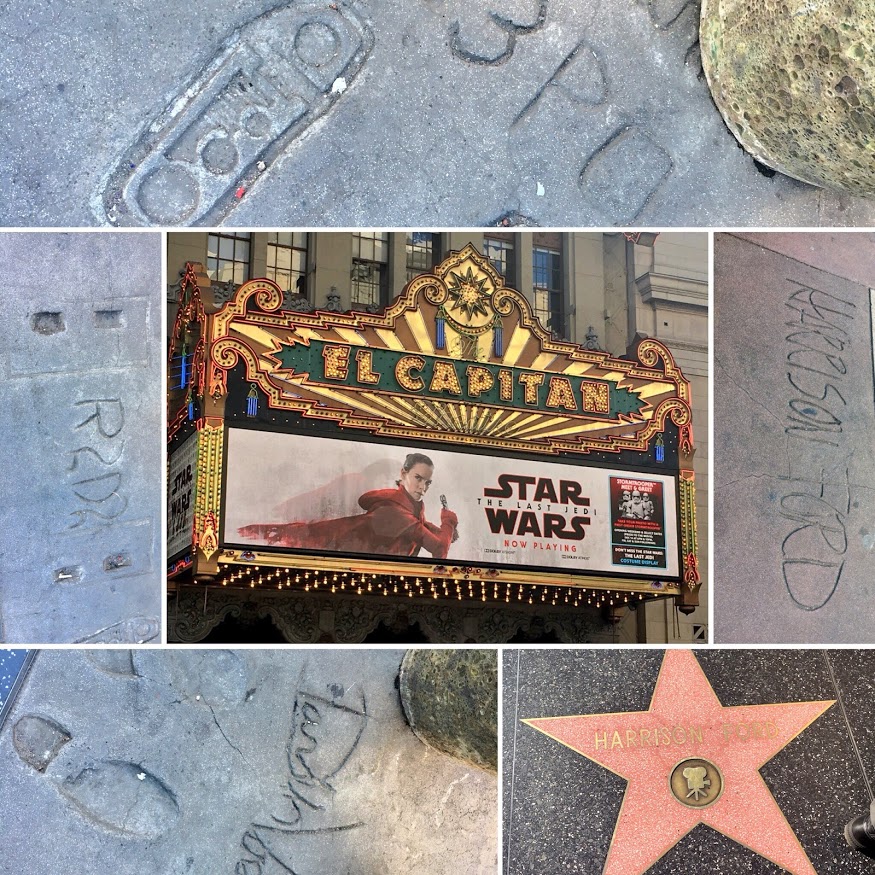 Pic stitch of Hollywood’s Star Wars spots in and around TCL Chinese Theatre (during the release of Star Wars: Episode VIII – The Last Jedi. 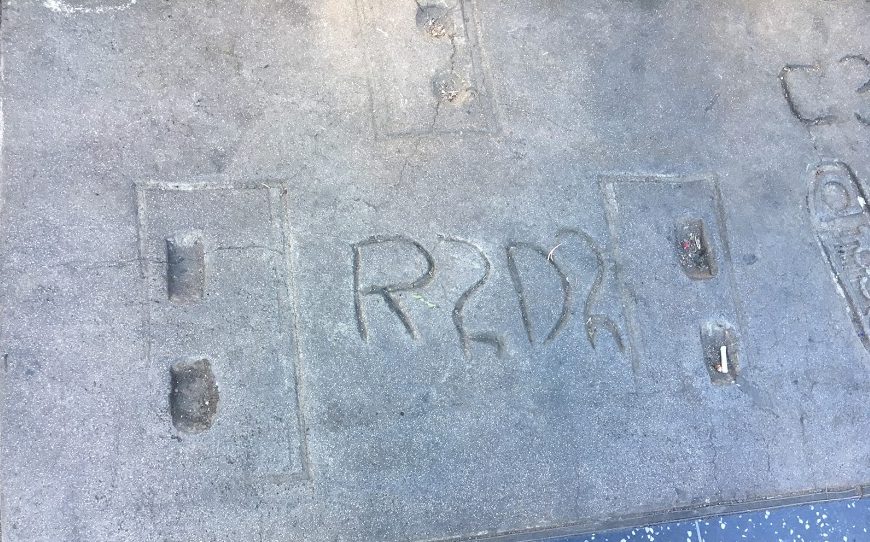 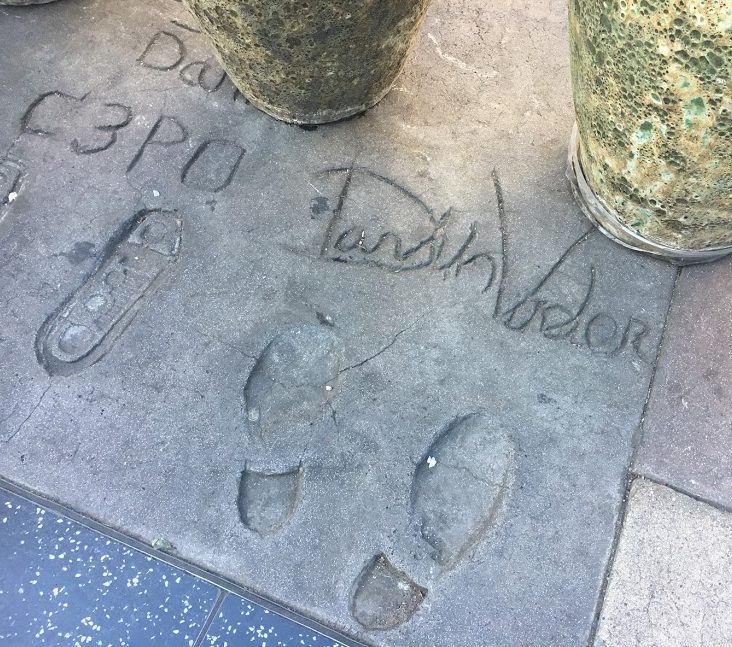 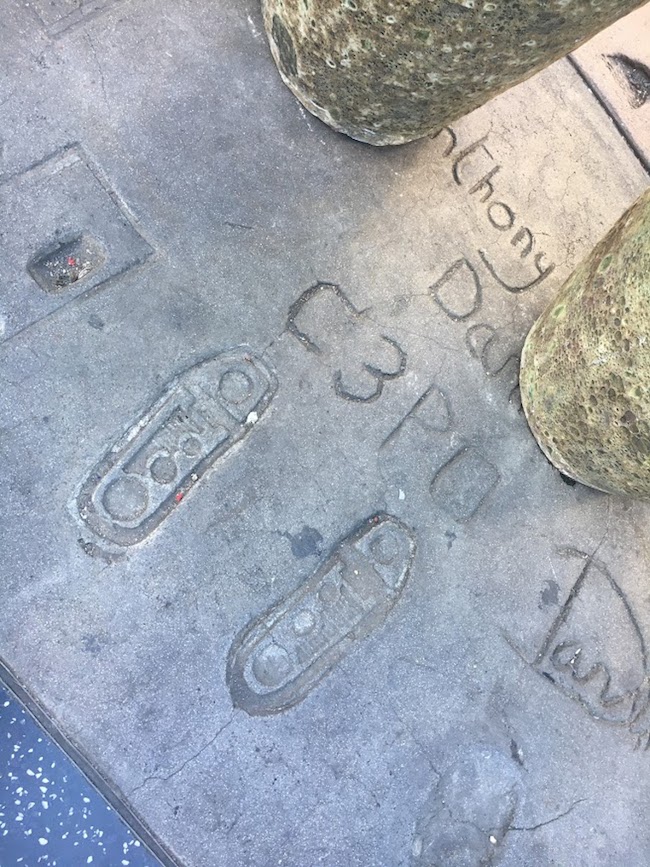 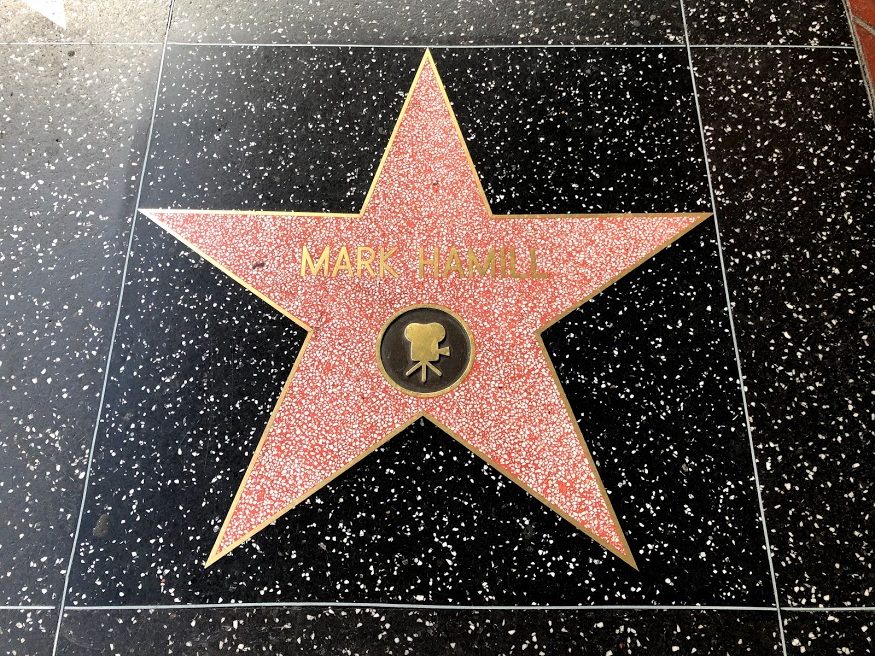 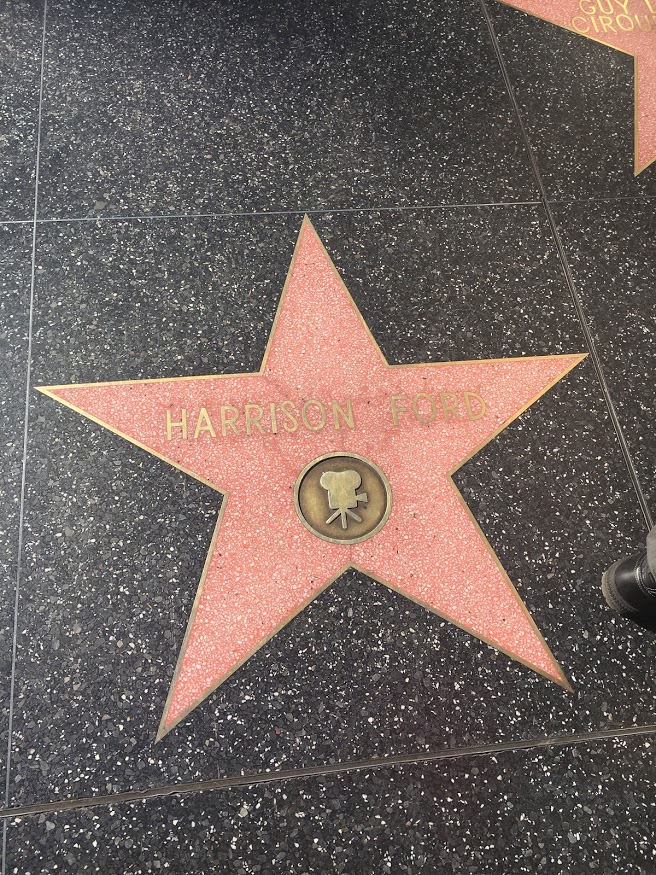 Until next week, everyone. #MTFBWY