A Look at Star Wars: Squadrons and Summer Conventions at Home! 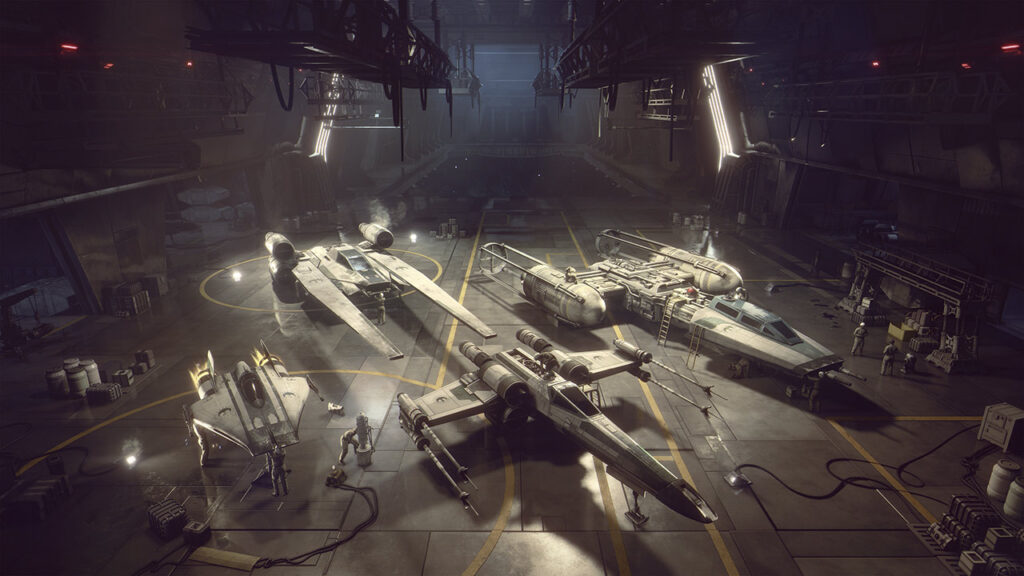 This month on The Star Wars Show, Matt Lieb teaches us how to throw a summer convention at home, Anthony hops into an X-wing cockpit to blow some stuff up in Star Wars: Squadrons and Andi chats with Justin Simien, creator of Dear White People, about his love of Star Wars. Plus, Kitster fumbles his way into the spotlight.

7 Insights and Things to Know About Star Wars: Squadrons 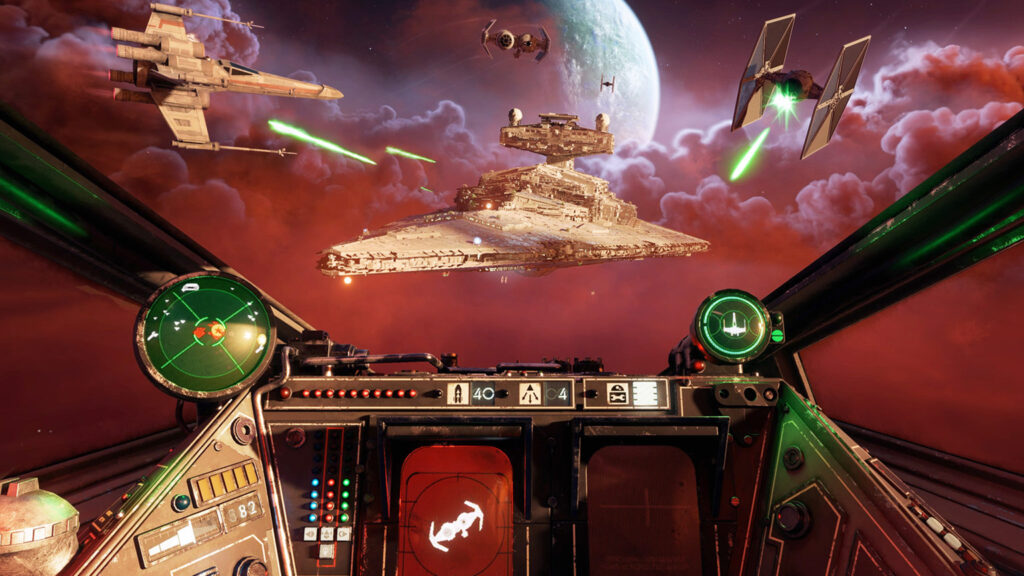 As [Motive Studios’ creative director Ian] Frazier explains, several titles from the past made an impact on the Squadrons team, with certain elements from each becoming springboards. “If I had to pick just one, I’d say X-Wing vs. TIE Fighter is the game that inspired us most, as the core competitive multiplayer experience of Squadrons and some of our specific mechanics find their roots in that game,” Frazier says. “Also, the dual-perspective single-player story of our game is influenced by how much we loved the faction-specific, pilot’s-eye stories in the campaigns of X-Wing and TIE Fighter, respectively…”

There are eight total ships in the game, and they were chosen for very deliberate reasons.

“Our eight playable ships are the X-wing, A-wing, Y-wing, and U-wing for the New Republic, and the TIE fighter, TIE interceptor, TIE bomber, and TIE reaper for the Empire,” Frazier says. “Each of these ships falls into a particular role during space combat: fighter, interceptor, bomber, and support, respectively. 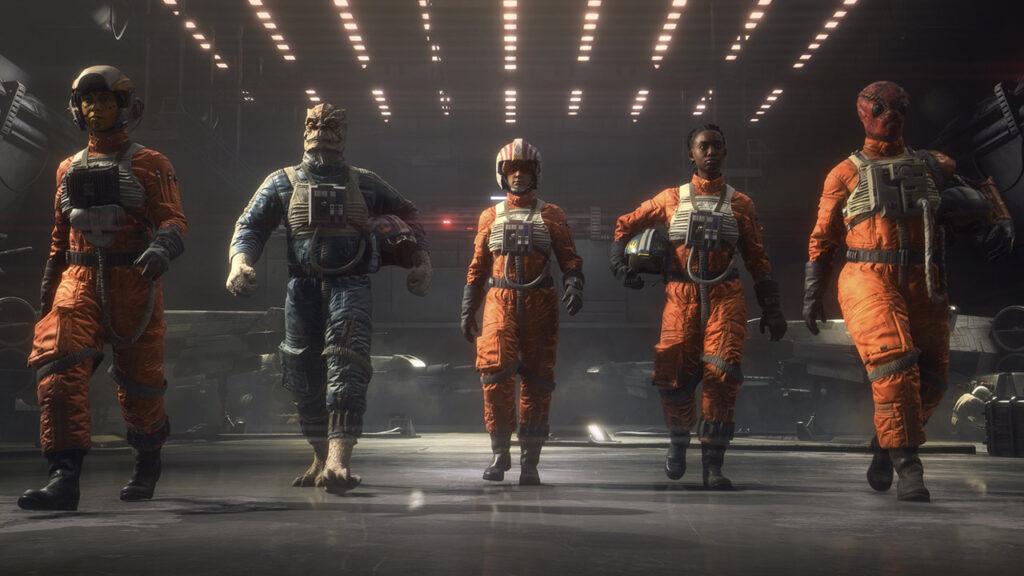 Star Wars Explained On The Game

Meanwhile, our favorites over at Star Wars Explained posted:

I am getting very impatient for the arrival of Squadrons! How about you? Tell us in the comments.