The official story on StarWars.com says everything we need to know about the game:

“The first Star Wars space combat game to be released in years….” 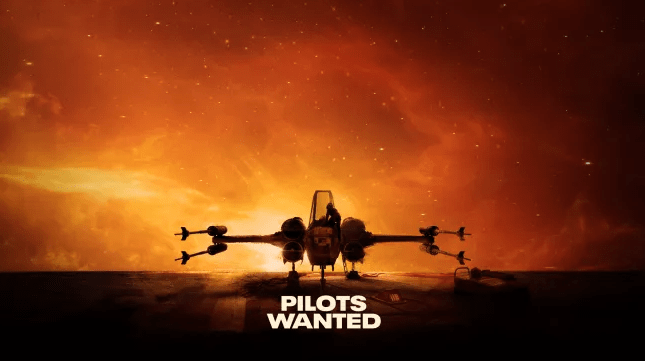 Oh yeah, many fans will need to spend some time with this new game. 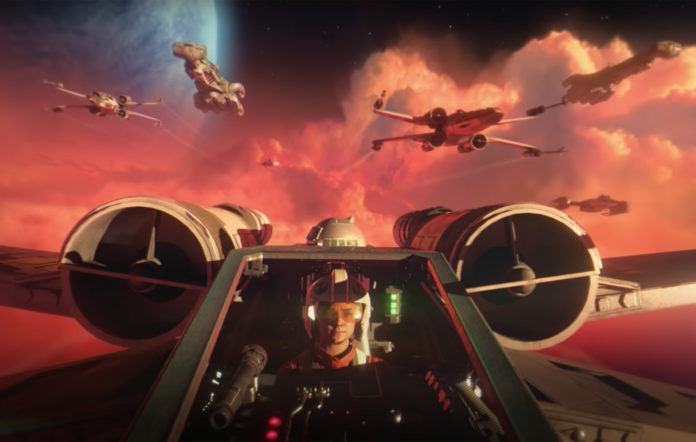 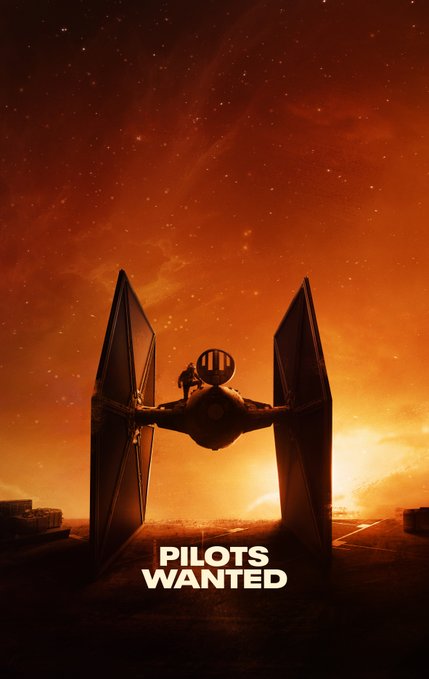 Buckle up, take full control of starfighters such as the X-wing and TIE fighter, and feel the adrenaline of strategic first-person 5v5 multiplayer dogfights alongside your squadron.

In a fateful campaign set near the conclusion of the Galactic Civil War, learn what it means to be a pilot in a thrilling STAR WARS™ single-player story.

The New Republic fights for freedom. The Empire demands order. We need you to join the galaxy’s finest.

Yesterday, I hoped “out loud” that we’d be given a “career” mode with training and progression.

Check out the Amazing New Posters for Star Wars: Squadrons 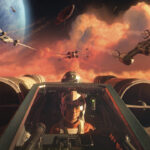 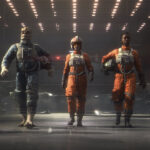 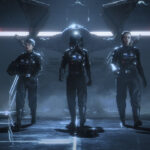 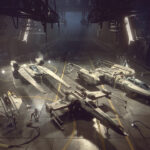 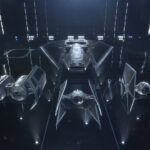 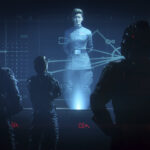 Presented in first-person, Star Wars: Squadrons is truly immersive, and gamers can play it entirely in virtual reality on PlayStation 4 and PC… As players move up the ranks, they’ll earn components to modify and enhance their starfighters such as weapons, hulls, engines, and shields; gain cosmetic items to customize their cockpit, ship exteriors, flight suits, and helmets; and receive bonuses, all unlocked via gameplay, in a clear path for progression.

“We created this game for every Star Wars fan who has ever dreamt about soaring across the galaxy in their favorite starfighter,” said Ian Frazier, creative director, Motive Studios. “Through the collaboration of the teams at Motive and Lucasfilm, we’ve been able to create a high-fidelity starfighter experience with an authentic storyline that invites Star Wars fans to explore never-before-seen corners of the galaxy in their own ship. We’re excited to show all this in action at EA Play Live this week.”

And we’re getting much more info later this week, June 18, at 7:00 Eastern. The game hits stores on October 2.