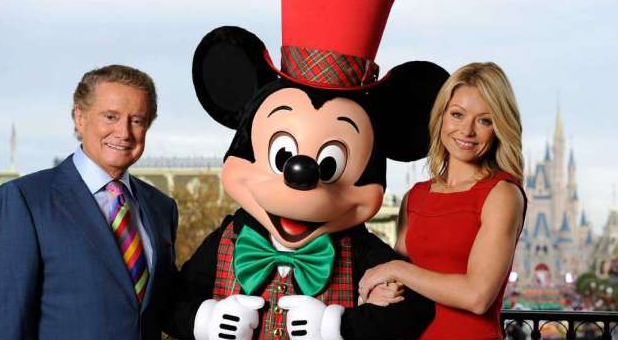 We have just found out some sad news. Regis Philbin has passed away on June 24th at the age of 88.

“We are deeply saddened to share that our beloved Regis Philbin passed away last night of natural causes, one month shy of his 89th birthday,” his family shares with PEOPLE in an exclusive statement on Saturday. 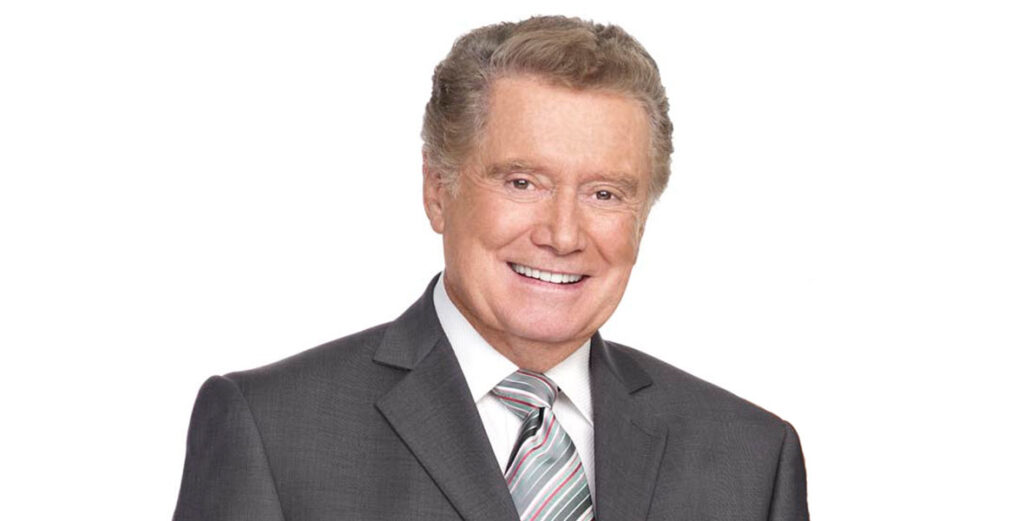 Regis’ game show career began in 1975 with a short-lived program, The Neighbors, followed by what surely must be considered a precursor to today’s reality competition shows. Called Almost Anything Goes, the ABC series was an uninhibited outdoor free-for-all. Regis honed his off-the-cuff interviewing skills on the field as contestants competed in stunts like carrying a loaf of bread while sliding across a greased pole suspended over a pool of water. His credentials soared, however, with the debut of ABC’s Who Wants to Be a Millionaire in 1999, on which Regis almost singlehandedly popularized catch phrases like “Is that your final answer?” He also took home the Emmy for Outstanding Game Show Host in 2001. 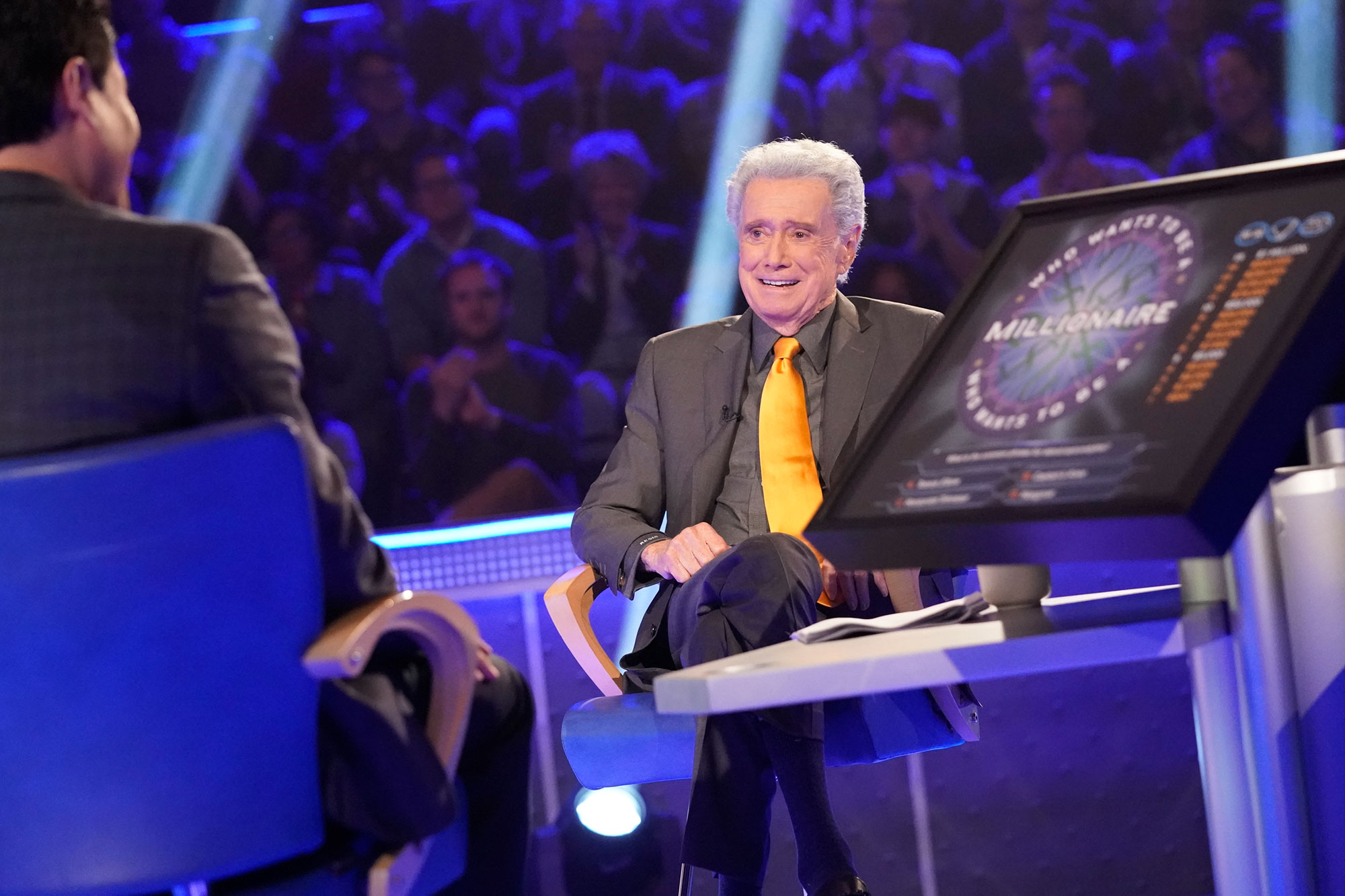 Proving that time waits for no man, Regis kept up the pace with annual hosting duties for the Disney Christmas Parade specials, serving as Grand Marshal of the 2002 Tournament of Roses Parade, and acting in several hilarious guest appearances on Kelly Ripa’s ABC series Hope & Faith, where he played car salesman Handsome Hal Halverson. He received a star on the Hollywood Walk of Fame in 2003, and in 2008 received a Lifetime Achievement Award at the Daytime Emmys. If that wasn’t enough, Guinness World Records enshrined him as having more on-air hours than any person… a record he keeps breaking. 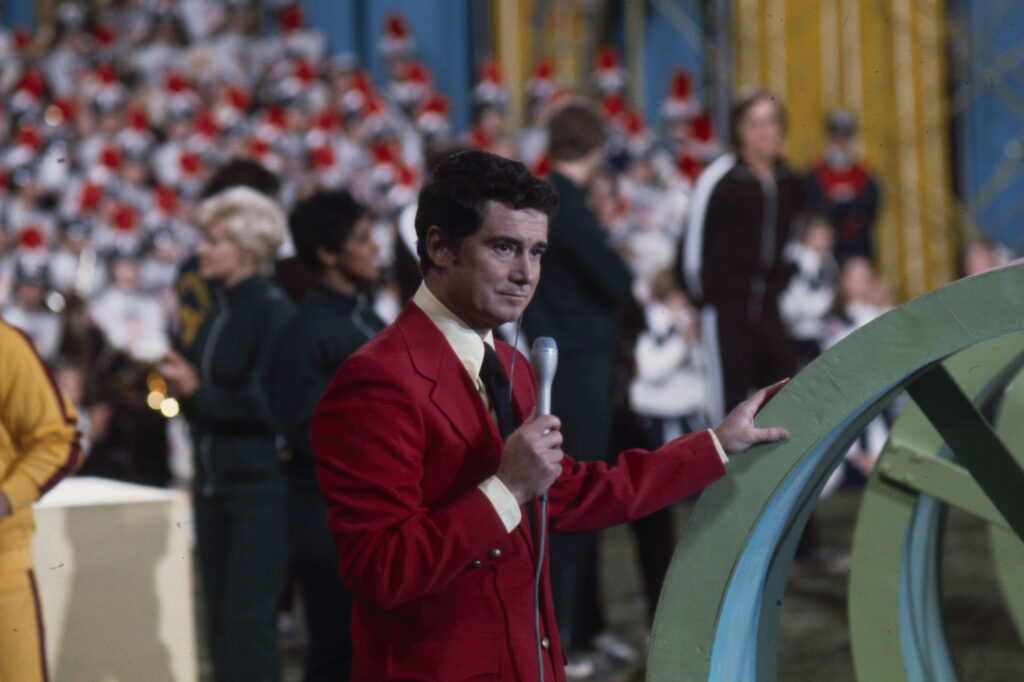 “His family and friends are forever grateful for the time we got to spend with him – for his warmth, his legendary sense of humor, and his singular ability to make every day into something worth talking about,” the Philbin family shares with PEOPLE in an exclusive statement.

Our deepest sympathy is with his family and friends.