Disney Plus Set To Be Spooked

Will Spooked Bring Scary Back to Disney?

At this point, Disney Plus news continues hitting the net. 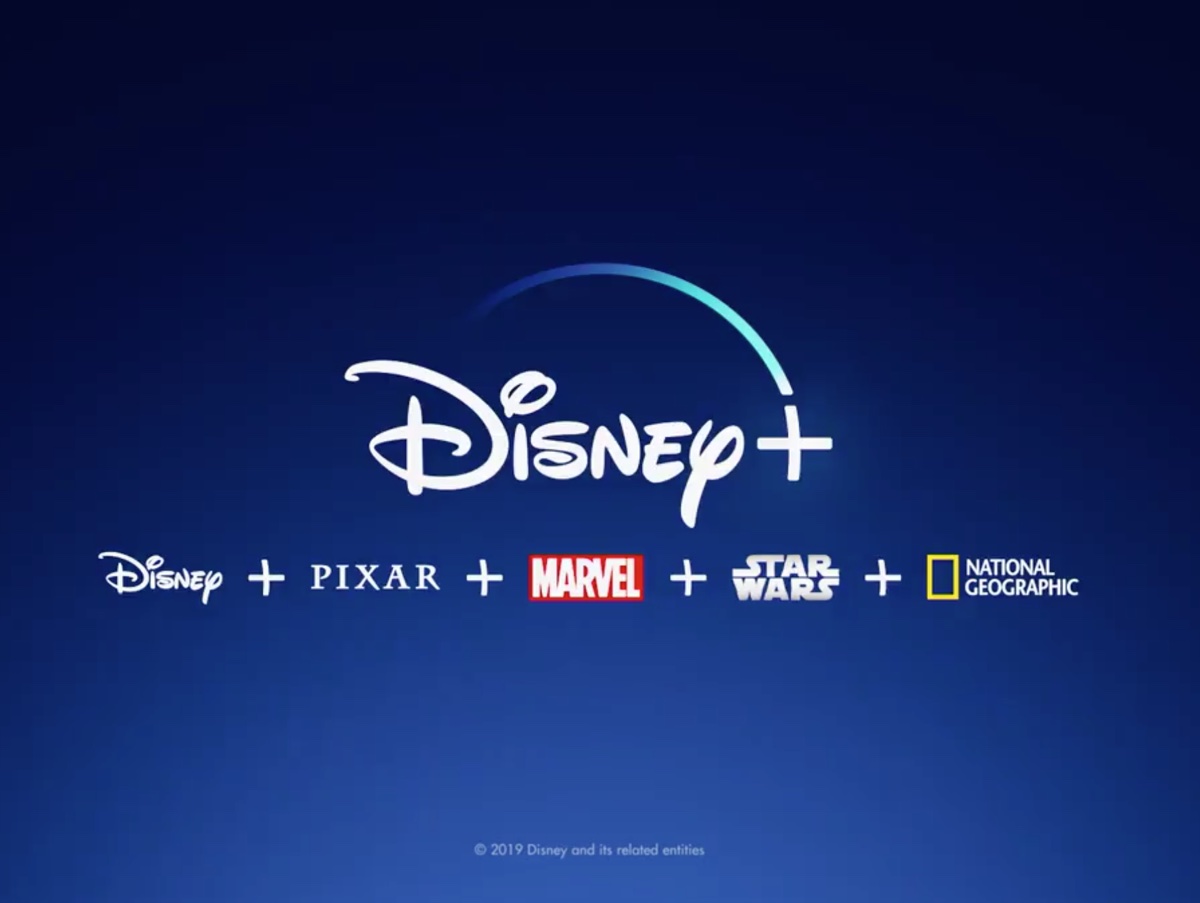 Specifically, it’s the most important piece of The Walt Disney Company (at the moment); with the Parks not yet fully online, the much-hyped streaming service remains the most viable business for The Mouse.

However, and following the example of the Disney theme parks, Disney+ is developing more holiday fare for the future.

Prepare to be Spooked on Disney+ 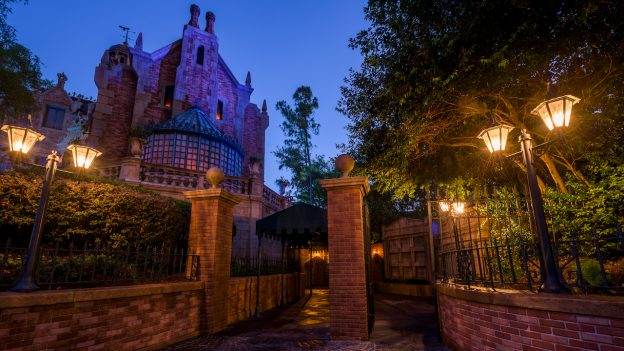 In an exclusive, The Hollywood Reporter’s Borys Kit posted:

Disney+ is getting into the Halloween movie business.

The streamer has set rising Irish filmmaker Peter Foott to helm Spooked, a supernatural comedy being produced by Dan Lin and Jonathan Eirich of Rideback.

Details are being kept in the pumpkin head but it is known that the storyline involves a Halloween night gone awry as trick or treaters are transformed into whatever costume they are wearing… Tyler Burton Smith wrote the initial script for the project that has now landed at Disney+ and will now be rewritten by Foott. 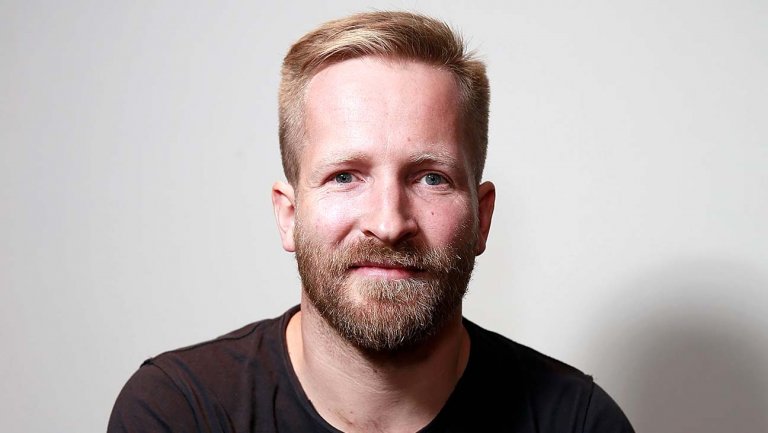 It’s been way too long since Disney’s produced anything remotely scary, outside the realm of a Disney Channel Original Film, but it looks like that’s finally about to change.

I have to agree with the above. And I am wracking my brain to remember the scariest movie in Disney canon.

To this end, the folks at Collider made a list a few days ago and I will agree with two of the films on the creepy catalog : 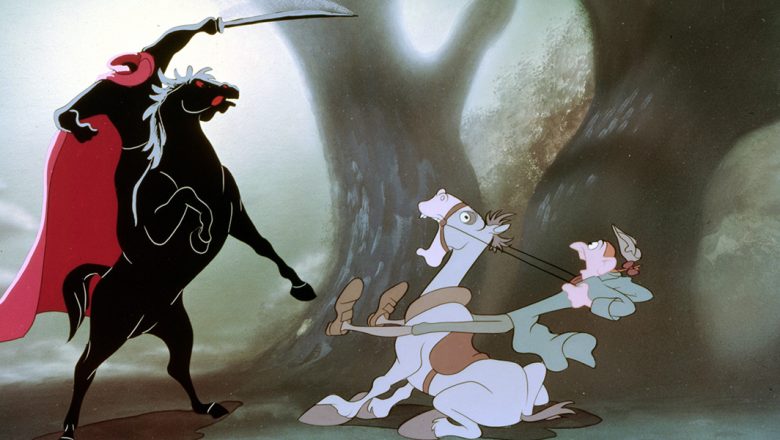 One half of this “package film,” in which multiple shorter stories are combined, is dedicated to “The Legend of Sleepy Hollow,” Washington Irving’s immortal campfire tale. 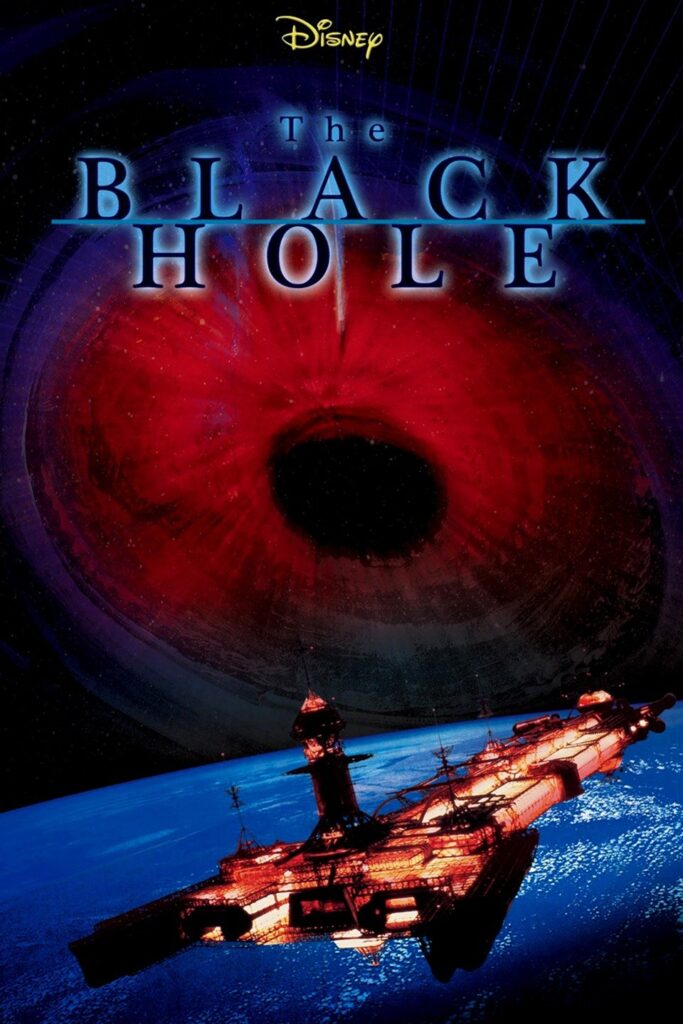 A feeling of unease settles in right off the bat, when listening to John Barry’s moody score during the overture… and continues through the trippy, utterly confusing climax.

Without a doubt, both of the above kept me awake at night as a kid.

With that in mind: How about you? What do you think is the scariest Disney movie?