Fun Facts About Tower of Terror at Hollywood Studios

No matter how many times I’ve ridden on the Tower of Terror at Disney’s Hollywood Studios, I am absolutely terrified every time I take my seat.  This beloved Disney World thrill ride first opened to guests on July 22, 1994 and has been responsible for blood-curdling screams ever since! Last year, the attraction turned 25 years old and it still remains a huge draw to this day.

That’s why, we here at MickeyBlog thought we’d share with you so of our favorite fun facts of this very mysterious trip to the “Twilight Zone.” 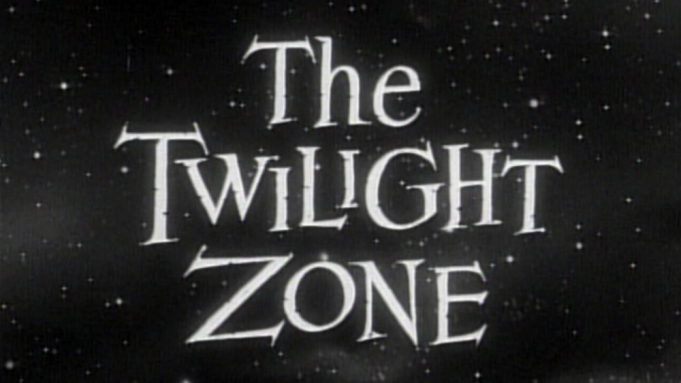 Now That’s What I Call Research

Disney Imagineers are meticulous planners and to make sure that they really pulled off the feeling of classic Twilight Zone episodes, they watched each of the 156 episodes of the series twice! Some episodes were even screen four or more times so that those involved in the project could get the props, setting, and music just right. To craft the preshow video Imagineers also observed Rod Serling’s opening and closing comments at least 10 times each to narrow in on the most important quotes or phrases to include! 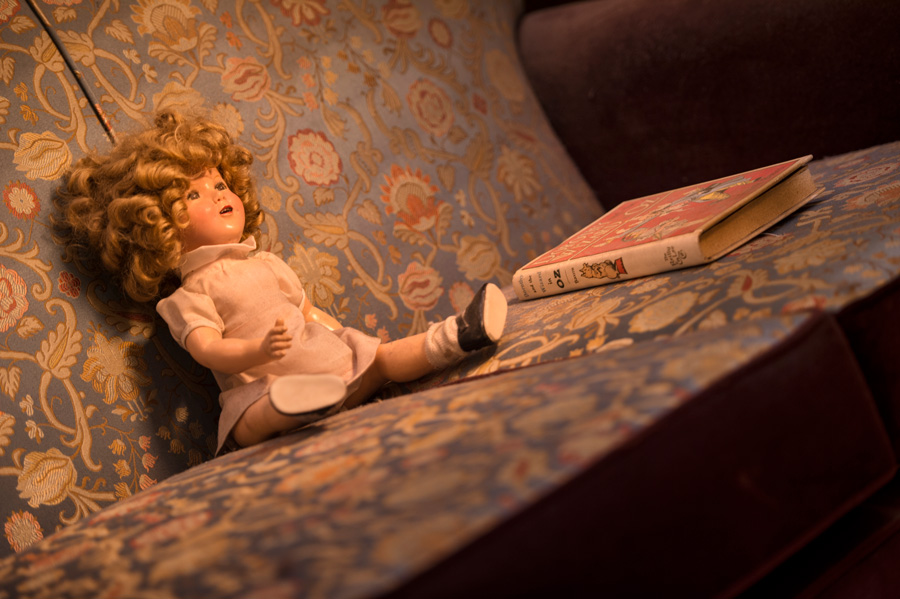 What Exactly Is The Fifth Dimension?

As the Imagineers were doing all of this research, the noticed something interesting. Every week, Rod Serling told viewers that, with the key of imagination one can unlock a door to another dimension – the Fifth Dimension.  The team behind the attraction thought this was the perfect was to connect the series to the ride which is designed to take us there! 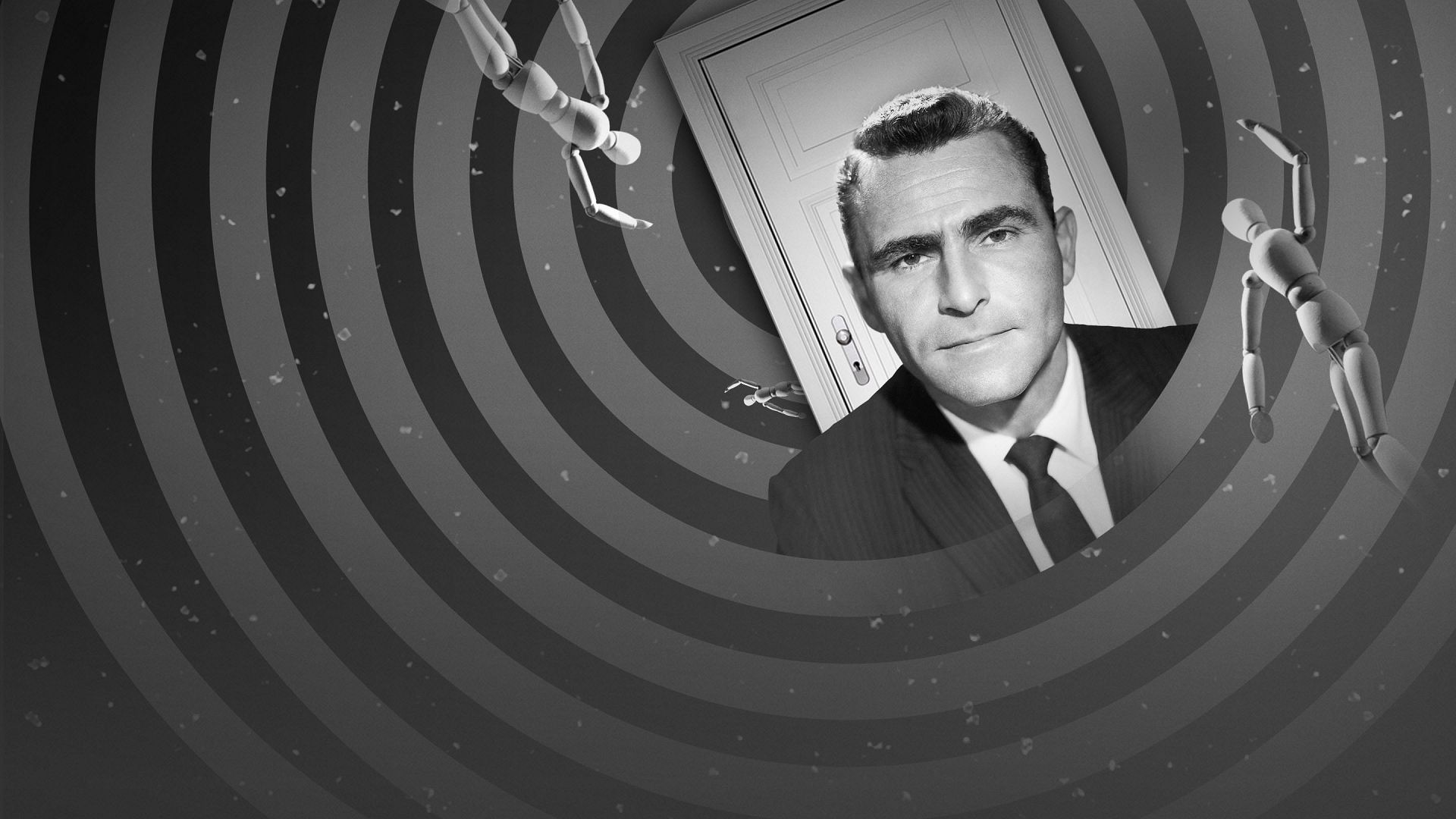 A Look At The Influential Episodes

The Tower of Terror is not inspired by one specific episode from the series. However, elements from certain episodes did have a huge impact on the attractions plot.  The episode “Little Girl Lost” inspired the Imagineers to include the 5th dimension as well as a few other Easter Eggs (making this a great episode for Disney fans to go back and watch.) We’ll give you a hint. Listen closely next time you’re in the boiler room.  During the pre-show, guests are treated to an intro by Serling. If, like me, you ever wondered how Disney pulled this off, it’s actually taken from the episode “It’s a Good Life” with a few adjustments to make it fit into the attraction. 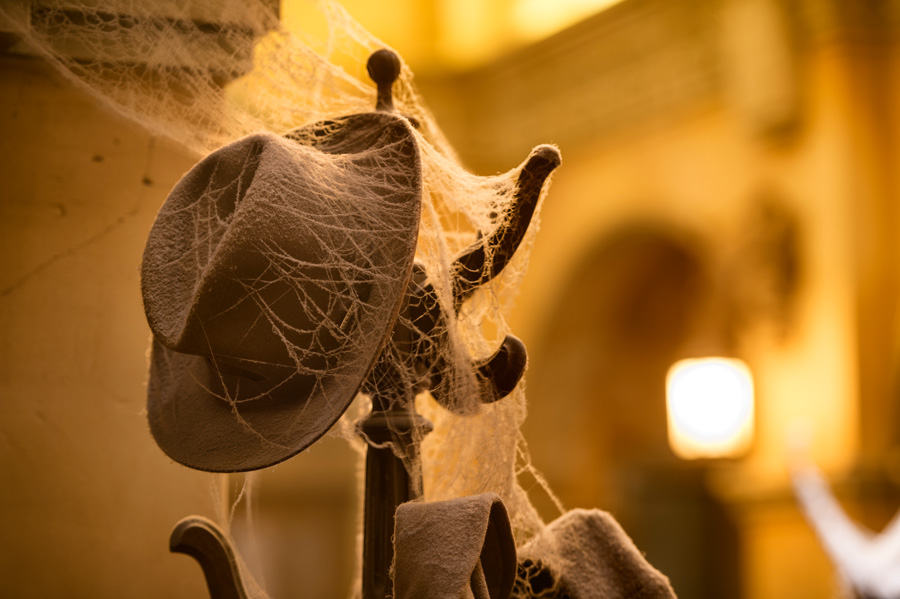 Be the Star Of Your Own Twilight Zone Episode

Can’t remember an episode about lightning striking a hotel? That’s because it doesn’t exist.  The goal of Disney Imagineering was always to make a new episode where guests have the opportunity to be center stage. 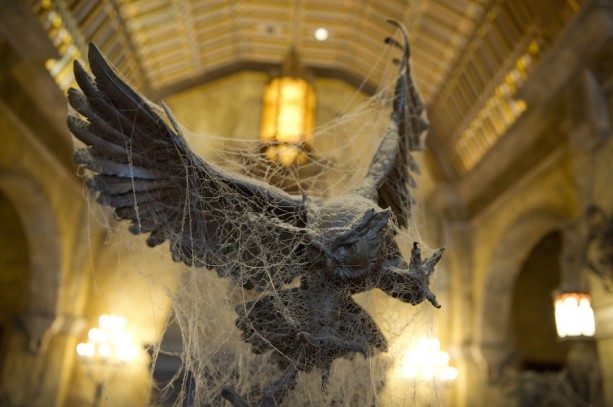 The Props Are Truly Next Level

Our favorite thing about strolling through the Hollywood Hotel is that it is riddled with Easter Eggs just waiting to be found! If you look around the hotel lobby, you’ll notice some artifacts that look strangely familiar including a small metal spaceman suit, a nickel fortune-telling machine, a pair of cracked reading glasses and even a cookbook titled “To Serve Man.” 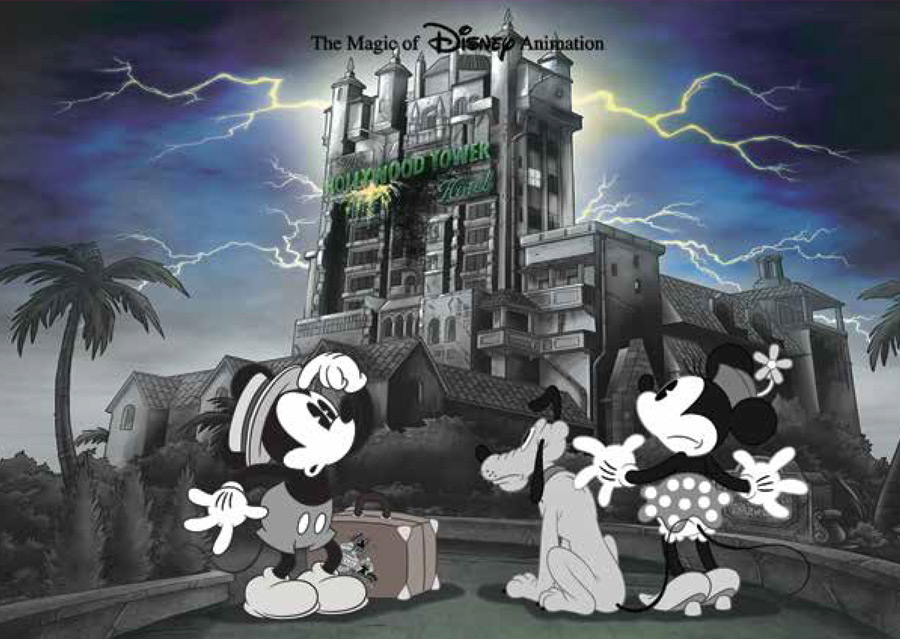 It wouldn’t be a Disney World attraction without at least a tiny tip-of-the-hat to Mickey Mouse!  Next time your ride, see if you notice the Mickey Mouse doll held by the child star in imagery throughout the attraction.  Also see if you can find the sheet music in the Library of the Hotel that asks the age old question “What! No Mickey Mouse? (What Kind of Party is This?”) 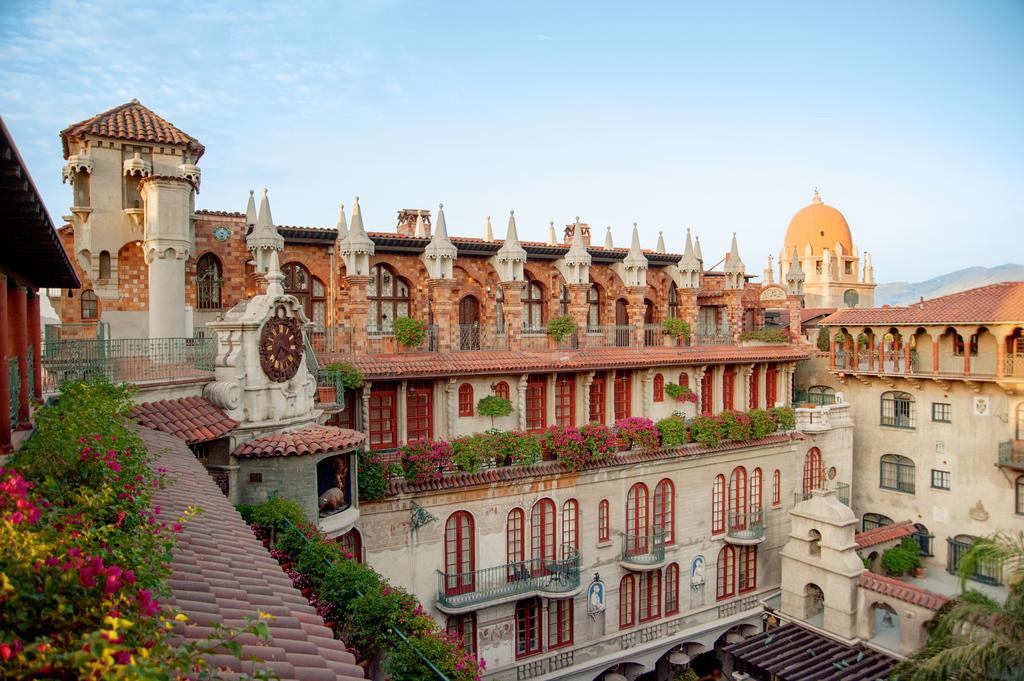 A Tribute To Old Hollywood Hotels

The inspiration for the architectural style of the Hollywood Tower Hotel came from the revival styles that were popular in California in the early 20th Century.  This includes the Mission Inn and the Biltmore Hotel. It also recalls the legend and lore of Chateau Marmont 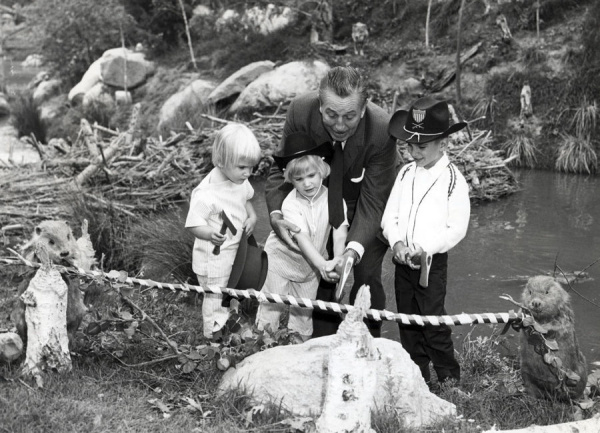 If you look closely at the Concierge Desk at the hotel, you may notice the headline which says “Four Pages of Hilarious Star Caricatures by Walt Disney”  on Photoplay magazine! 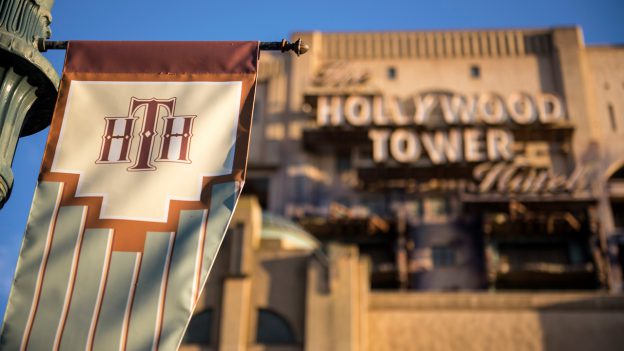 Terror-ific Towers all Over the World

Tower of Terror has become such an iconic Disney attraction that you can find versions of it around the globe.  Walt Disney Studios Park at Disneyland Paris features a similar adventure to that of Disney’s Hollywood Studios, but over in Tokyo, you can stop by the Hightower Hotel for a very different story. Tokyo DisneySea features a unique spin on the Tower of Terror attraction, where you can investigate Harrison Hightower III’s mysterious disappearance thanks to a mysterious idol. Will you follow his fate? Whichever version of the experience is your favorite, one thing’s for sure—you’re going down for a great time!

We hope you’ve enjoyed this closer look at one of Disney’s most formidable rides!  Keep following along with MickeyBlog where we’ll be coming to you live from the theme parks all week!