Volume 6 of the They Drew As They Pleased Series

Unquestionably, this was a fun find over at the D23.com website. The team sat down with historian Didier Ghez about his upcoming book: 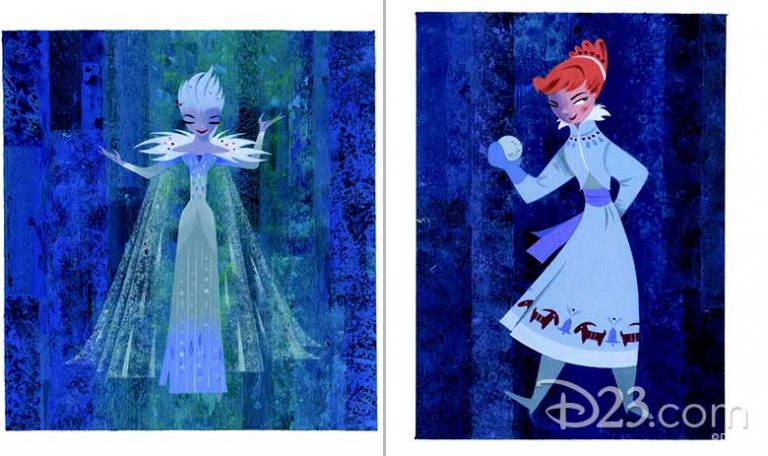 This final entry in Ghez’ series, They Drew as They Pleased: Volume 6—The Hidden Art of Disney’s New Golden Age, focuses on the 1990s through 2010, when Walt Disney Animation Studios experienced a dramatic creative shift as advancements in digital technology gave rise to computer-generated animation and produced blockbuster hits.

Those movies include The Little Mermaid, Beauty and the Beast, The Lion King, Tangled, Wreck-It Ralph, and Frozen. 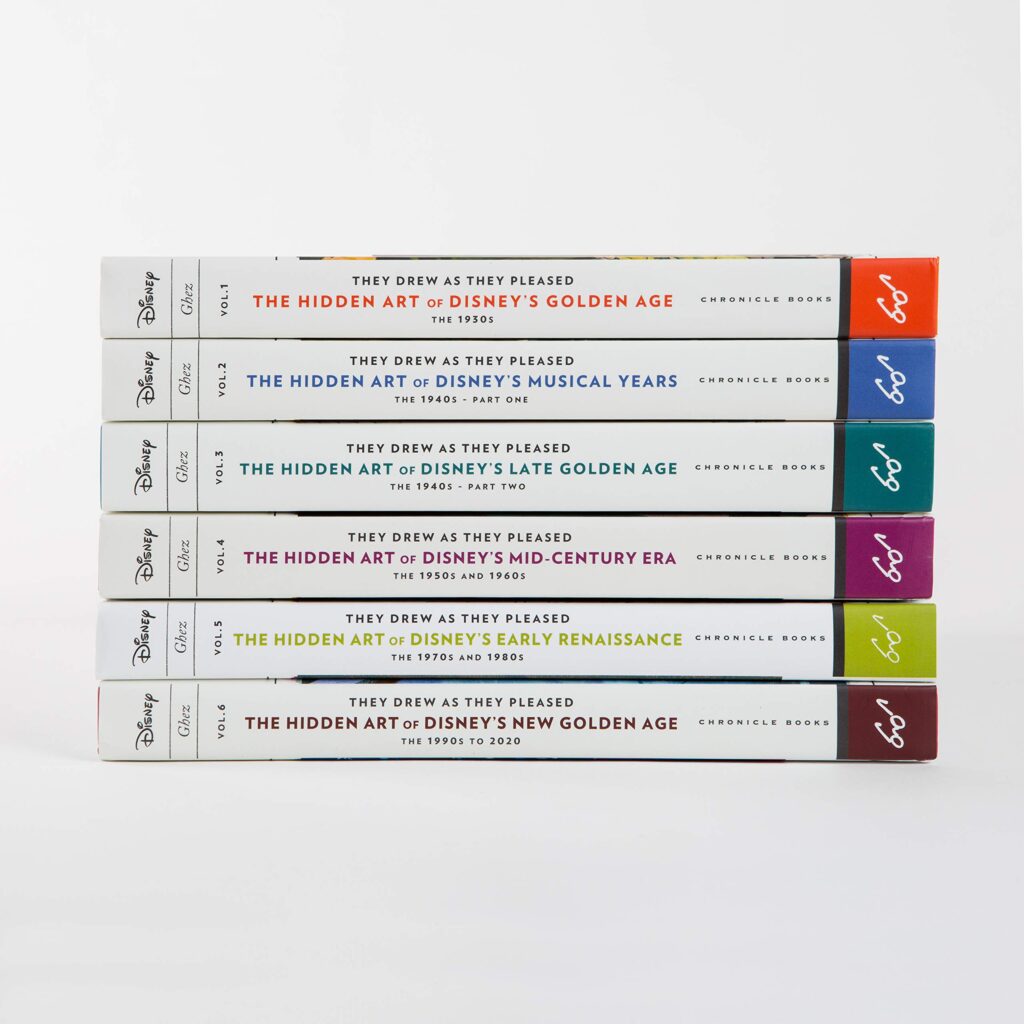 Accordingly, in a lengthy Q & A, D23 asked Ghez about the “They Drew as They Pleased book series”, his amazing discoveries, and highlights of the current book.

Below are some highlights of his answers. 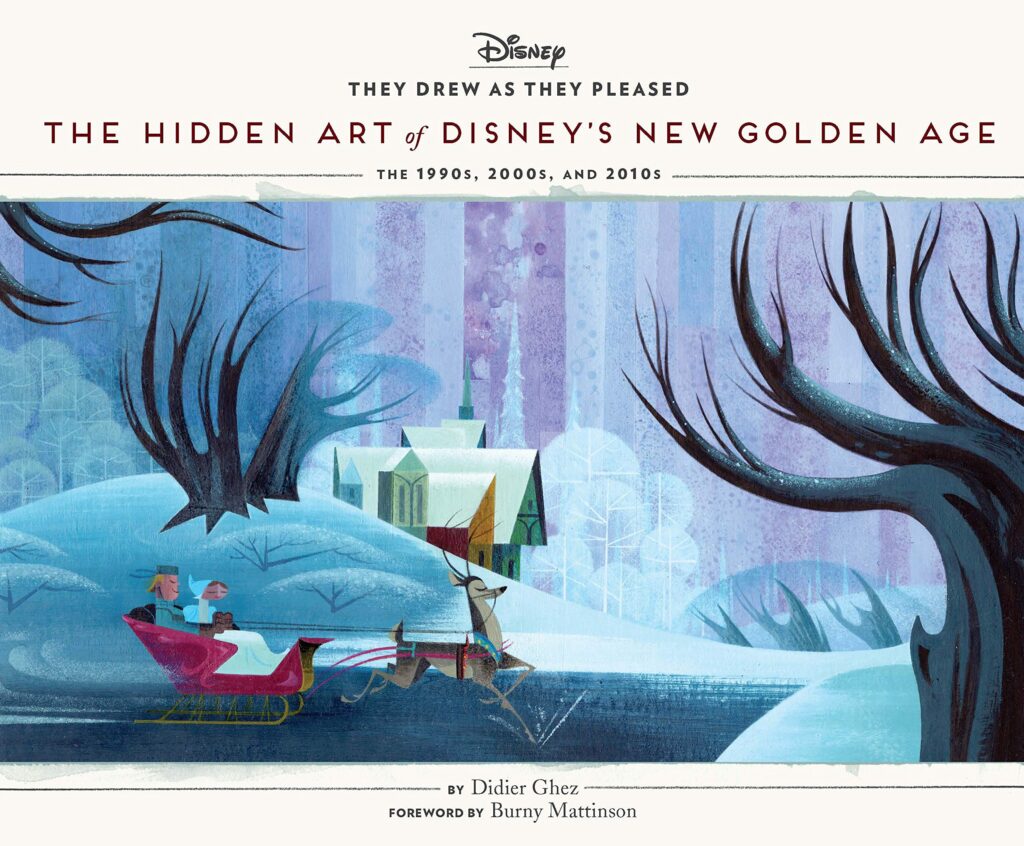 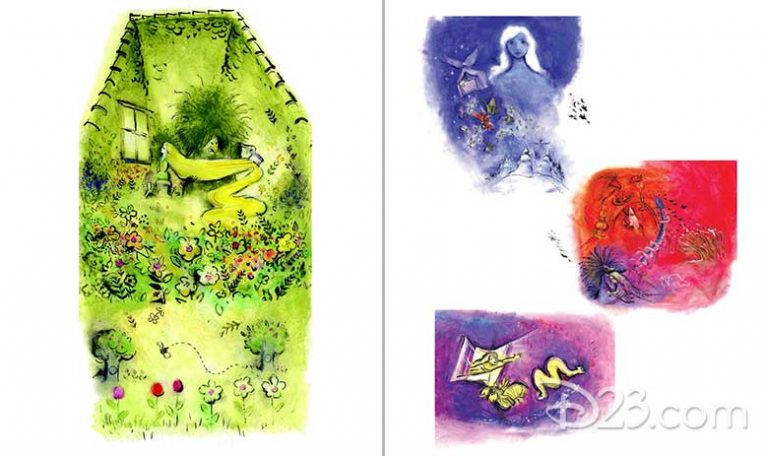