Not much with which to preview this edition besides anticipation. But I consider Disney’s Hollywood Studios my “home” park. If I could, I would go there every day. And to be in front of “The Chinese Theater” with so few of my fellow denizens (albeit with a mask and social distancing) just looks “easier” than usual.

I was very grateful to Greg and Elyssa (and Nick) Antonelle for all of their work this week, but today’s sojourn to Hollywood East was just awesome. 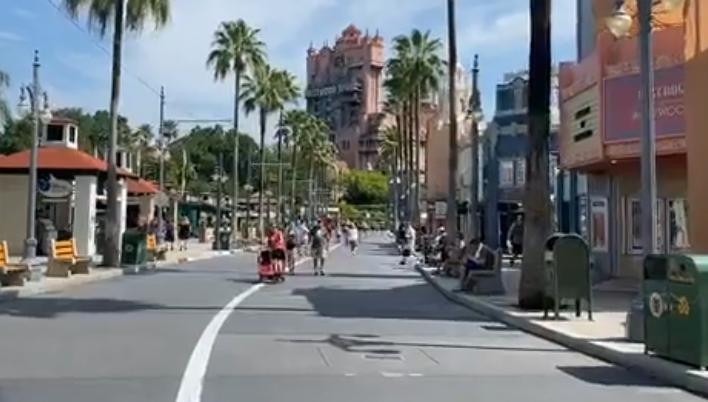 Basically, on a day where I was supposed to be in Disney World [audible sigh], I was able to walk around my favorite spot with two (or three) of the best.

So, let’s recap the day at Disney’s Hollywood Studios:

This part simply made my day. Greg hopped on the “Slinky Dog Dash” and held on to his glasses and phone for dear life, inadvertently giving a very honest assessment of just how thrilling this family-friendly roller coaster can really be.

And then, he was handily beaten by Elyssa on “Toy Story Mania.”

“She’s going to rub it in all day,” said Greg, sheepishly on his was to “Mickey & Minnie’s Runaway Railway.”

Coming to you LIVE from Hollywood Studios!!

Greg and Elyssa ran into some “old friends” at Disney’s Hollywood Studios.

Despite a bit of a delay during the ride, Greg captured a ton of footage of this amazing, innovative new ride.

With the First Order desperate to extinguish the spark of the Resistance, the mission is bound to have unexpected twists and turns. When your transport is captured by an imposing First Order Star Destroyer filled with legions of stormtroopers—and even Kylo Ren!—you’re going to need all the help you can get. Fortunately, a covert team of Resistance fighters—including Rey and BB-8—is at the ready to give you a fighting chance to escape… and a chance for the Resistance to rise.

I have a good feeling about this:

Coming to you LIVE from Star Wars Galaxy’s Edge! 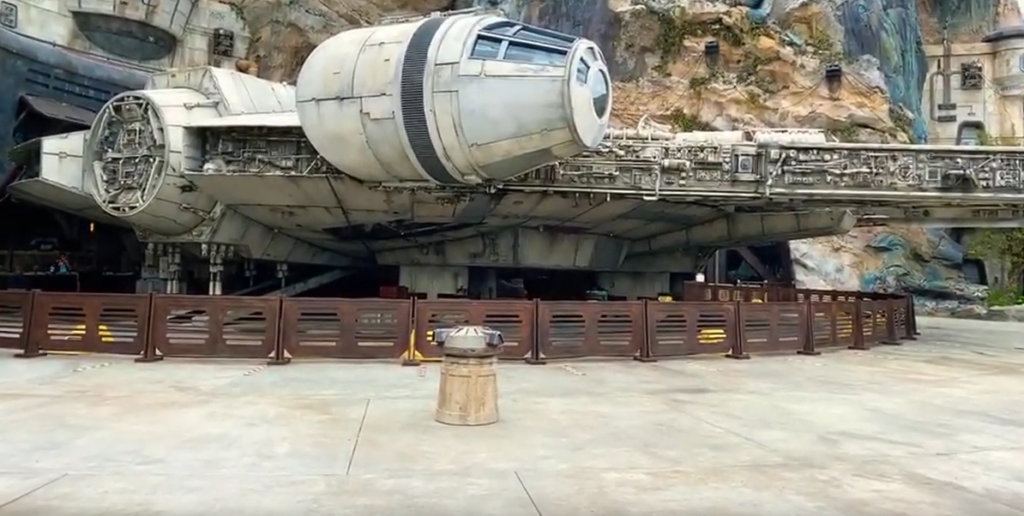 Our guy Nick — Greg and Elyssa’s youngest son (an accomplished vlogger, himself) — ended up on the Millennium Falcon and ran into our esteemed Mickey Bloggers. 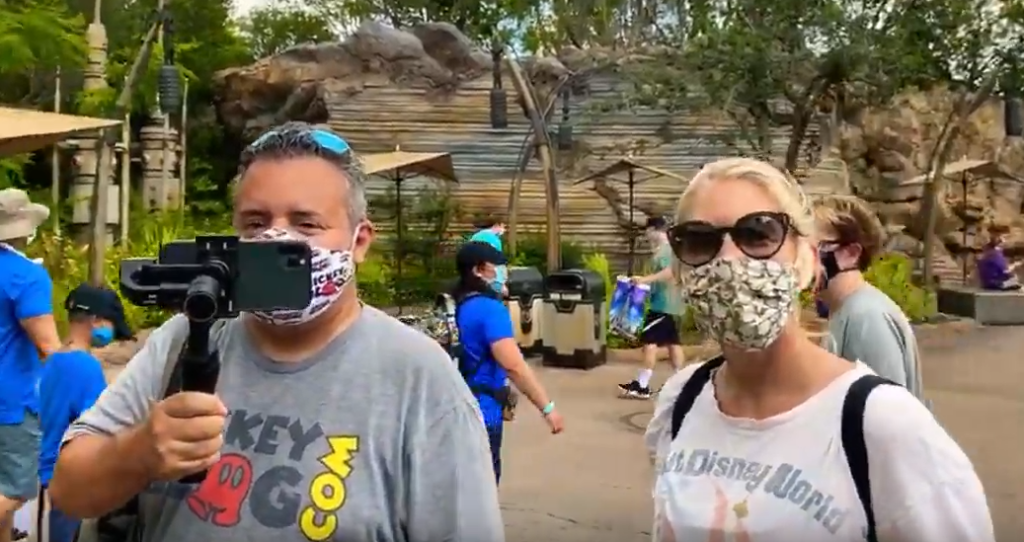 I am looking forward to the further adventures of Mickey Blog!