Best Times To Visit Aulani, A Disney Resort & Spa in 2021

If you want a Disney getaway with the huge theme park crowds then this is the perfect option. You still have fun, sun, awesome eats and lots of wonderful Disney touches!

For those starting to plan out your 2021 Aulani getaway, you may be wondering when the best times will be to visit Aulani next year. That’s where we come in! 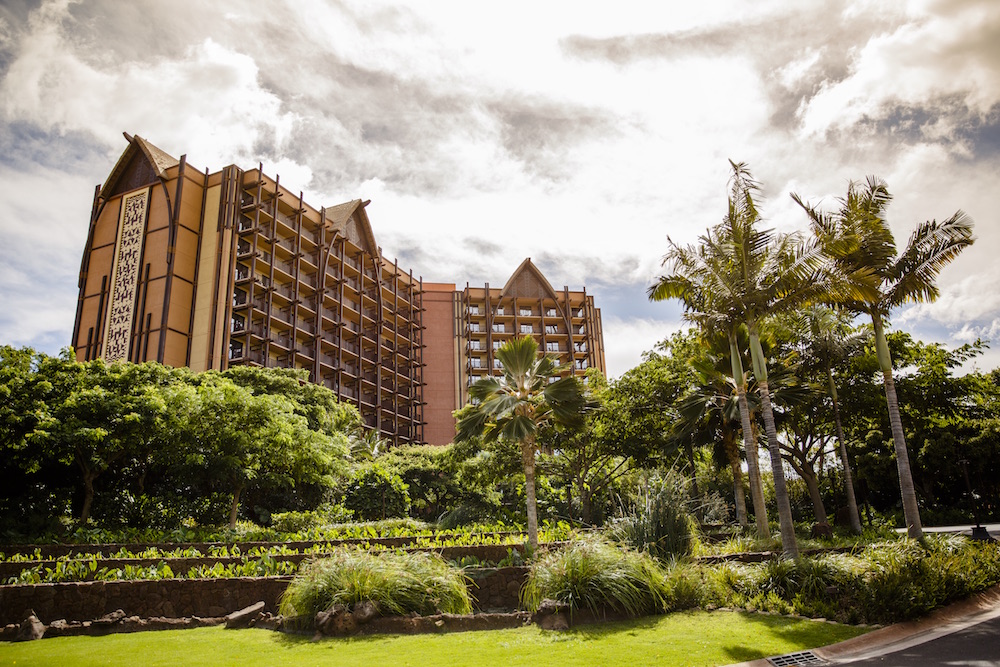 Best Times To Visit Aulani in 2021

The best times to visit Aulani are pretty similar to those visiting the Disney theme parks. If your schedule is flexible then these are my favorite times of year to go:

Let me preface this by saying that we here at MickeyBlog firmly believe that there is NO BAD TIME to visit Aulani especially with temperatures in the 80s all year round. That being said the three months listed above are just lovely. for being off-peak periods with discounts, travel bargains and cheaper airfare.

As we previously mentioned here at MickeyBlog, Frommers has a helpful guide to peak and off-peak travel periods for travel to Hawaii and highlights three disntinct travel seasons to be aware of. 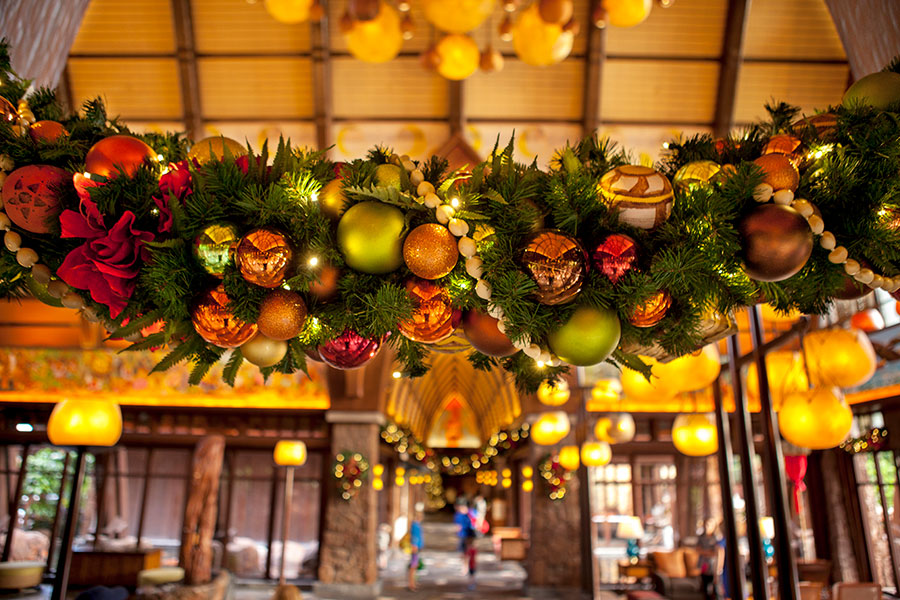 Similar to those considering a visit to Disneyland or Disney World during the Holiday Season, there is a common misconception that Christmas isn’t a busy time of year to visit a Disney property and this isn’t true.  As a matter of fact, Peak High Season in Hawaii typically runs from Mid-December – Mid April. That being said, the last two weeks of December between Christmas and New Year’s are some of the busiest days of the year for an Aulani visit.

Those needing to go during Christmas Holiday or Spring Break can STILL have an amazing time. However, if lower crowds are a huge factor for you in booking a getaway then consider Off-Peak dates instead. 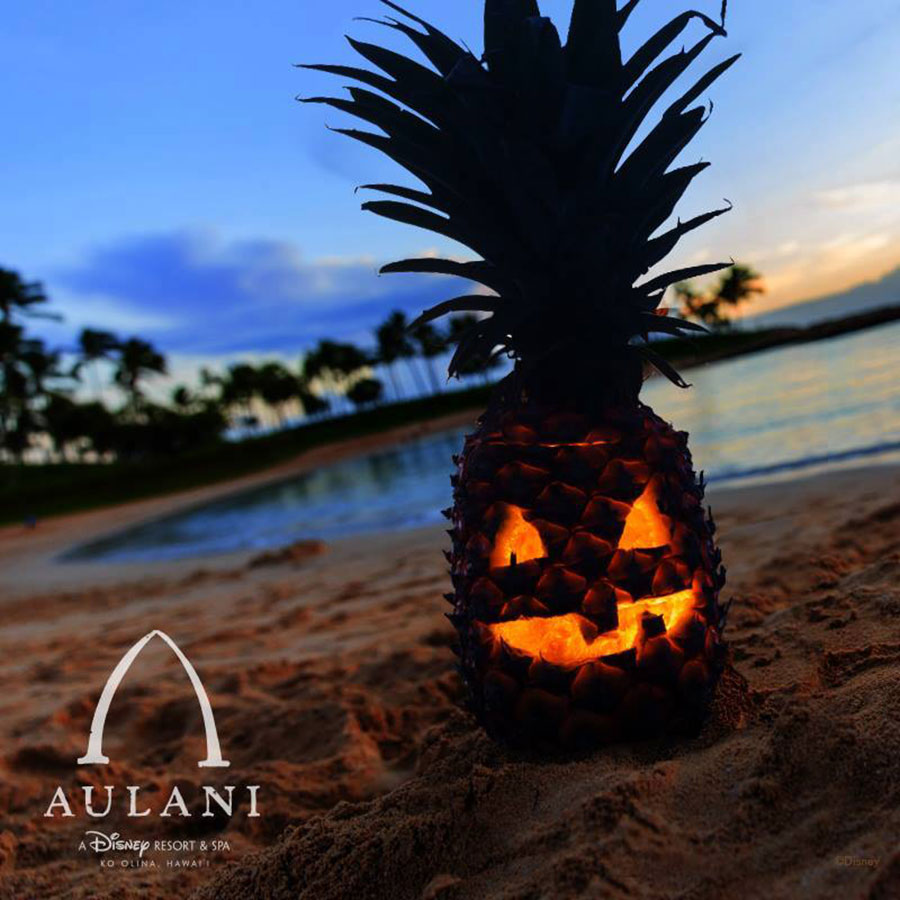 If thinner crowds are more your style then the Off-Peak Season in Hawaii encompasses Mid-April through Mid-June. Then Low Season reoccurs in Fall from September – Early December with the exception of Thanksgiving week.

Basically a good rule for peak vs. off-peak is that people are less likely to travel if school is the focus. This makes start/ends of school terms and periods where there aren’t school holidays like Spring Break a safe bet.

The added bonus is that these are the times of the year where Disney is more likely to offer discounted rates at Aulani and flights are more affordable.

Unlike Florida where you’ll notice a difference in temperature if visiting in January versus August, the climate in Aulani is pretty consistent all year round. They only really have two distinct seasons: Summer (April – October) and Winter (November – March).  However, visitors going during any of our recommended dates above can expect temperatures in the 70s- 80s almost any time of year!

This means that those considering an Aulani visit during the Summer months when the kids are out of school can plan with confidence. The Summer doesn’t typically fall into the resorts “peak” period so crowds may not be as high as you think but nabbing a bargain this time of year is less likely. 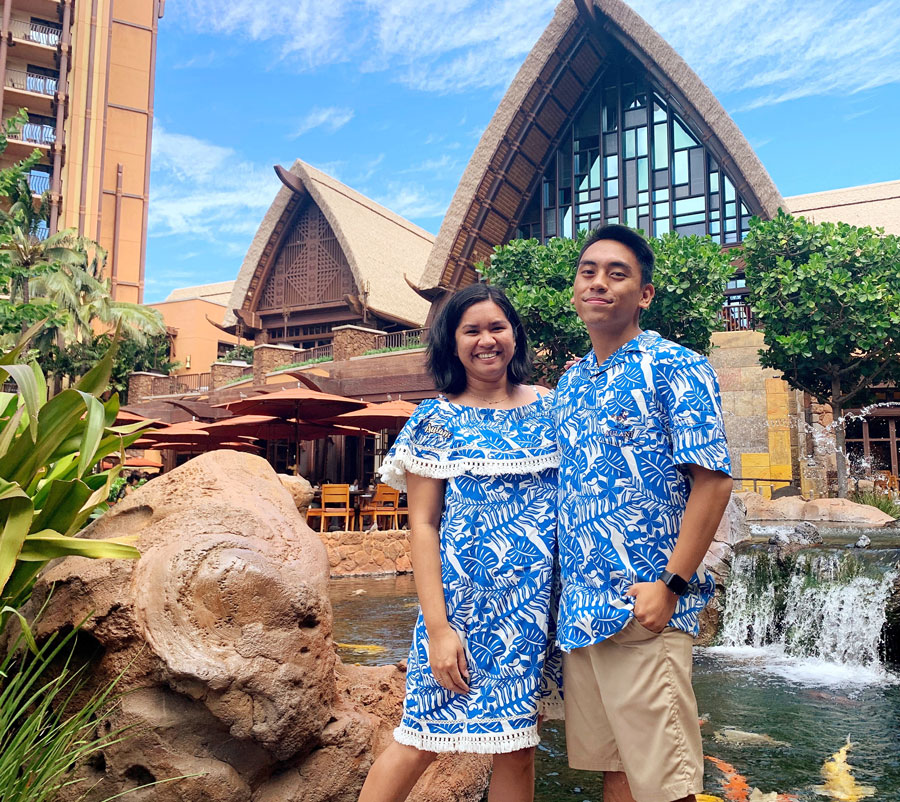 A Quick Heads Up About Golden Week

You know how there’s Jersey Week at Walt Disney World? There’s something similar called Golden Week at Aulani. This can bring unexpected crowds and sometimes sneaks up on unsuspecting planners.  Golden Week is actually four national holidays in Japan that are sort of lumped together each Spring making it a prime time for Japanese families to plan a holiday.  Golden week occurs the end of April through the first week in May. Since Aulani is an extremely popular destination for Japanese tourists you can definitely feel the impact! 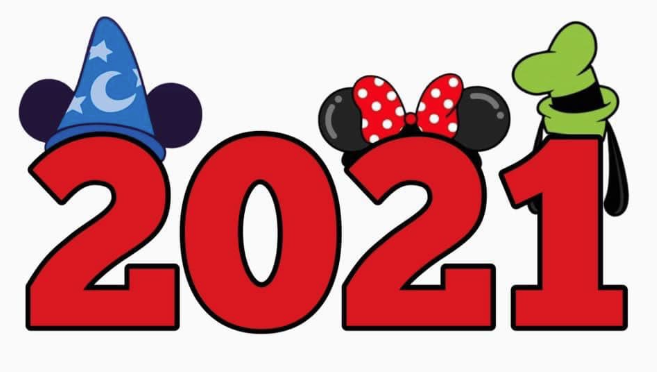 Now that we’ve helped you narrow in on your travel dates, its time to make that Aulani booking! All you need to do to get a jumpstart on your Hawaiian vacation is to fill out our form below and we’ll come back to you with our FREE,  no-obligation from MickeyTravels! So what are you waiting for!?