Shareholders are definitely going to want to keep careful tabs on Disney this month. Just over the past week alone, Disney has decided to push out the release of Mulan, suspended plans to open Disneyland and successfully opened Tokyo Disneyland. And the momentum shows no signs of slowing.

With that in mind and thanks to an article that recently appeared in The Fool, investors might notice some interesting activity this month. Here are some key dates to be on the lookout for. 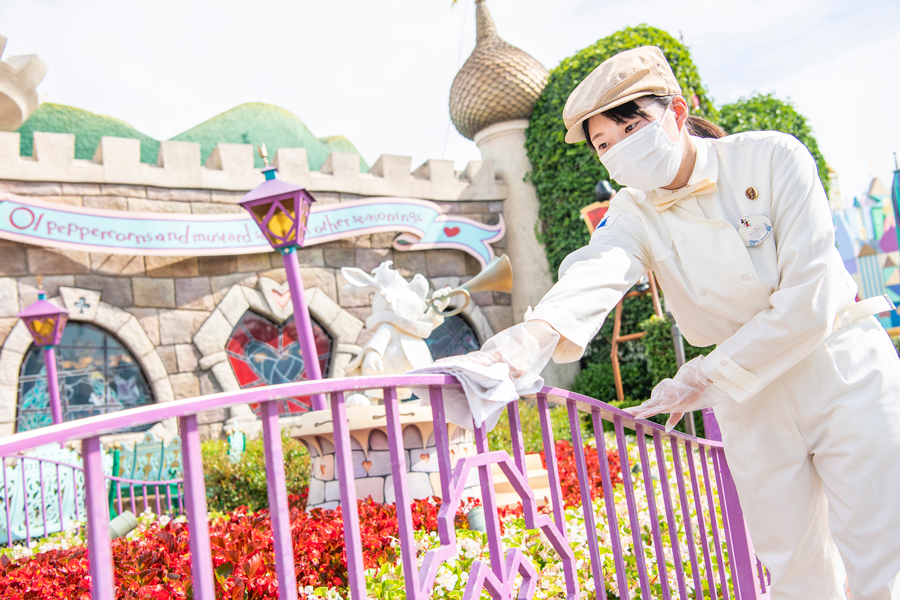 As we just mentioned, Tokyo Disneyland and Tokyo DisneySea opened to guests last week. The two Japenese theme parks are partially owned by Disney in combination with The Oriental Land Company.  The theme park is following reopening plans similar to those that Disney has implemented in both Shanghai and Hong Kong. This includes temperature screenings, limited guest capacity and social distancing at attractions. Face coverings are also mandatory. 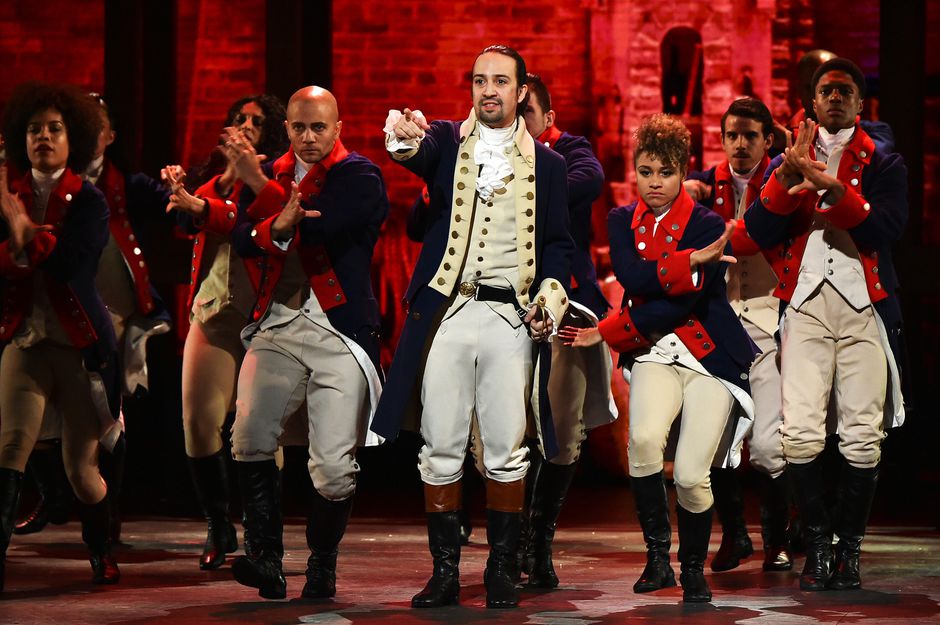 Tomorrow, the biggest event to hit Disney+ since The Mandalorian is happening. The game-changing Hamilton will be available to stream starting tomorrow.  Originally slated to debut in cinemas next year, the decision was made to bring it to the streaming service due to the continued social distancing and the political climate in the country.

This is the day of another major Disney milestone. After nearly four months of being closed, Disney World’s Magic Kingdom and Disney’s Animal Kingdom will be reopening to the public on July 11th.  Disney made the decision to open a full month after rival Universal Studios However, some critics are still saying its too soon particularly given the recent increase in COVID-19 cases in the state of Florida.

Things really start to pick up momentum by the middle of this month. Disneyland Paris is set to open both of its theme parks and stateside both EPCOT and Hollywood Studios will be reopening.

The month rounds out with Muppets Now also launching on Disney+. The show is being billed as the first unscripted series for The Muppets.  Season 1 consists of 6 episodes with more expected to follow.

These are all events that we’ll be watching closely here at MickeyBlog. Readers are encouraged to keep following along with us for the latest Disney-related news and updates.