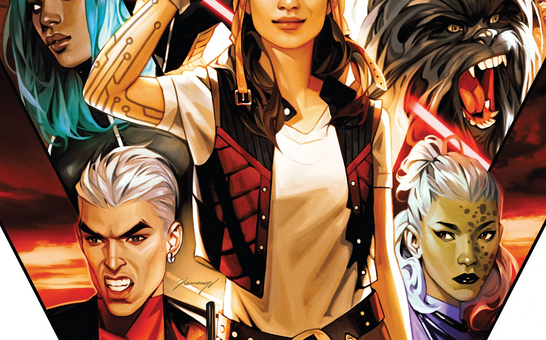 Yes, Darth Vader’s off and on and on again BFF is trolling the universe with a new crew.

But don’t worry, she is still awesome. And she’ll be back on comic shop shelves on July 22.

What kind of trouble has Doctor Aphra gotten herself, and her team, into this time? Picking up where STAR WARS: DOCTOR APHRA #1 left off, the group has now tracked the Rings of Vaale to a mysterious planet filled with primordial horror. What’s worse, the rings may be cursed…a malediction that could already be tearing Aphra’s crew apart.

Will they escape the terror of the cursed planet with the precious rings or succumb to the creeping madness pervading the ancient world?

Check out the cover for Star Wars: Doctor Aphra No. 2… 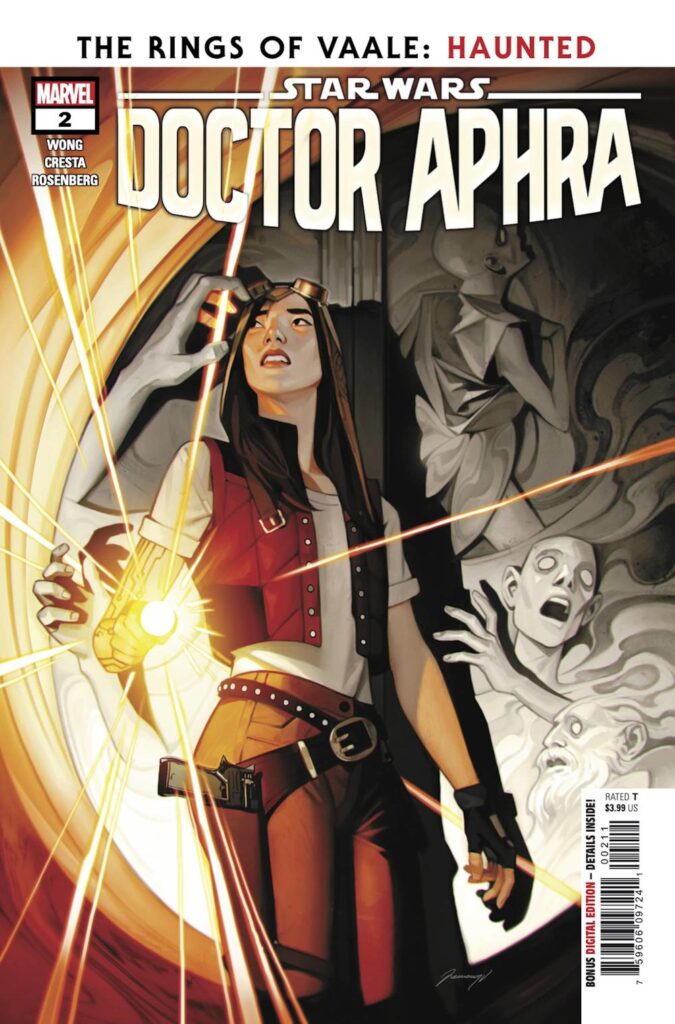 Of Aphra’s new crew, Wong told Marvel, ““I knew that I needed Aphra to have a new crew.

“So I started thinking about what kind of story I wanted to tell. And I’m sort of like here’s the arc I want to chase. Who do I think would be interesting to bring along? And talked to my editors, hey, what do you think would be really fun? And I looked for hooks. I was like well, what do I find really interesting besides just Aphra being an incredible, fascinating disaster? And what do I wish I’d gotten to see more of in the previous arc?”

And now we have a preview of what’s happening in the current arc.

Here’s an image from the upcoming issue: 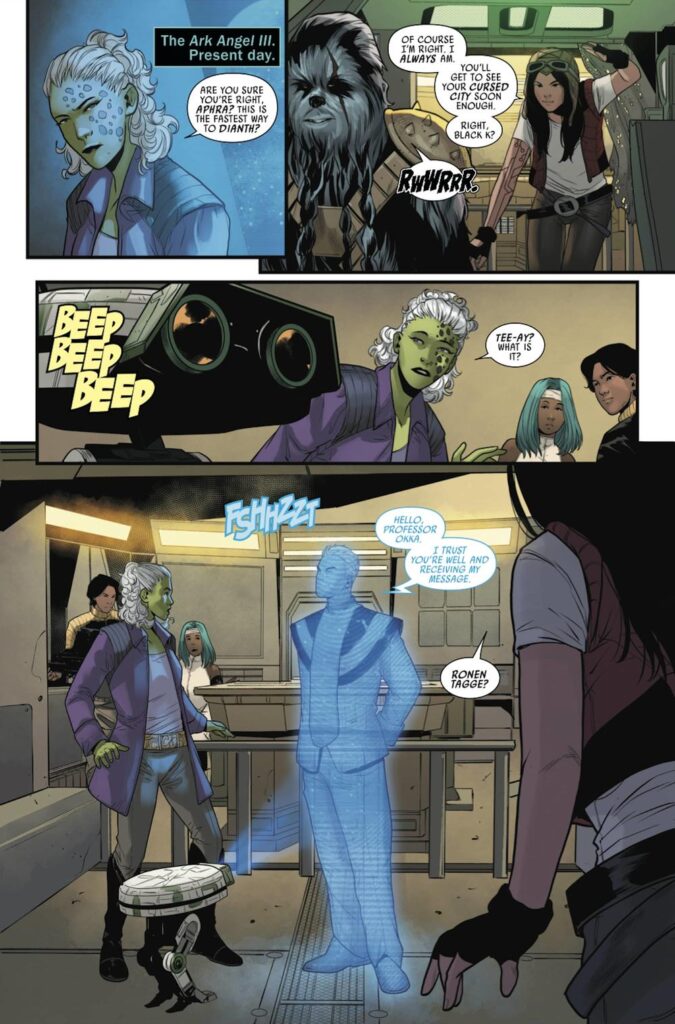 Have You Seen The Doctor?

I just finished up on Doctor Aphra No. 1. You really should pick it up. I was in my local comic shop this week and there were copies on the shelf. 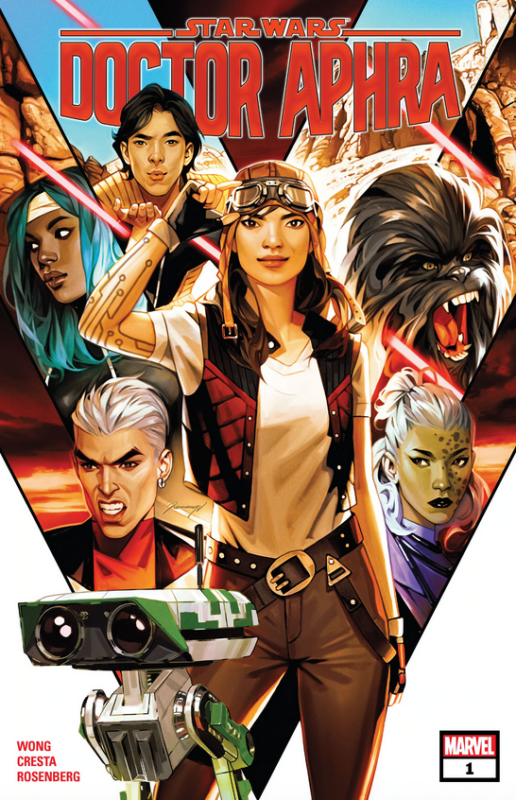