With cinemas like AMC and Cinemark announcing their reopening plans, one of the biggest questions moviegoers are wondering is what films will be there to beckon them back.

With films like Tenent and Mulan being postponed until July, there is a noticeable lack of titles to boost theaters once they re-open that’s why we’re so excited to hear, thanks to a recent piece in Bounding Into Comics that Disney will be releasing a handful of favorite films back into theaters for guests to enjoy. What makes it even better is that there is something for everyone. 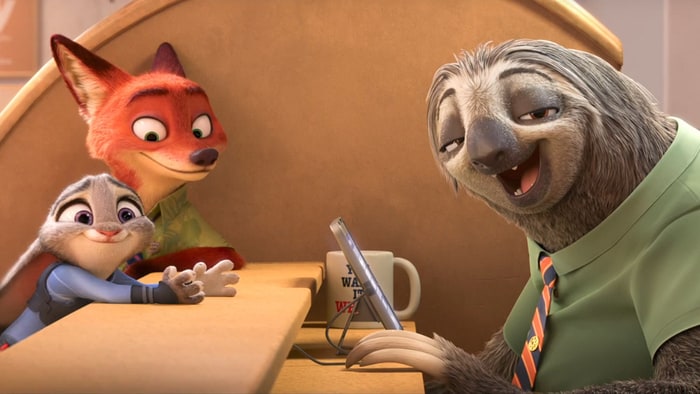 Disney recently emailed theaters announcing they would be releasing 12 films to help theaters get back into the swing of things. According to the email, Disney said the move is to “support exhibitors as they reopen their doors, we will be offering 3 library titles per week over the course of the next 4 weeks.” It continues,  “Theaters have the option to play one, two or all three titles. There are no show schedule requirements.”

You can see the full schedule below. 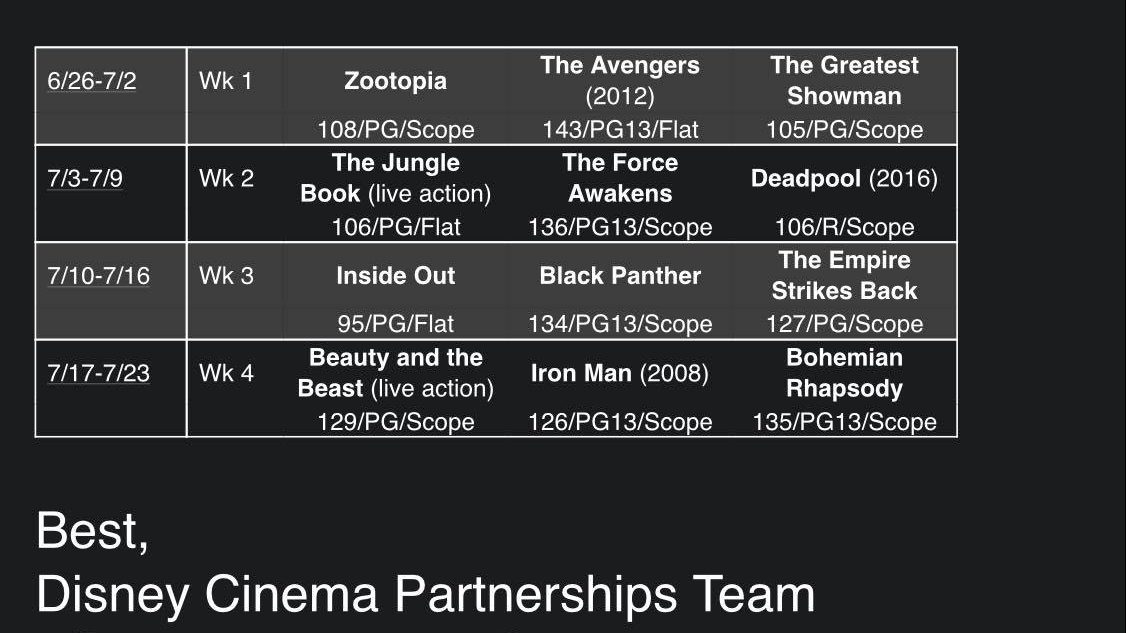 This follows the news released by Vareity recently that The Empire Strikes Back is heading back to U.K. theaters in a newly remastered 4K edition. Vue Cinemas CEO Tim Richards also confirmed the film will be playing in Denmark.

It will be interesting to see if releases like these are enough to entice movie lovers back to the theaters or whether fans will continue to stay away. This is certainly a story we’ll be following closely here at MickeyBlog. Readers are encouraged to keep following along with MickeyBlog for the latest Disney movie news and updates.