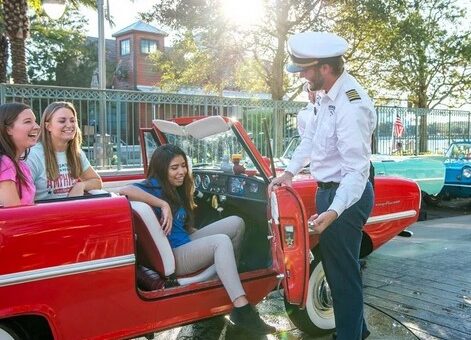 With Disney opening next month and parks like Universal Orlando and SeaWorld opening right about now, many of those who have been missing the theme park season in Orlando are setting their sights on a visit south.

However, anyone planning a vacation to Florida needs to be mindful of one thing- though Disney may have relaxed restrictions, your state may not have yet and this could impact your plans. One example given by ClickOrlando was the story of Niya Dupree and her former roommates from New York who were planning on celebrating their graduation in Orlando.  The three arrived in Orlando and were told straight away that if they don’t quarantine they could face up to $500 in fines or 60 days in jail.

They told ClickOrlando that as soon as they got off the plane they were handed contact information forms that they had to sign to acknowledge that they were aware of the 14-day self-quarantine.

You can check out their story here:

The problem is that on March 24th, Florida Governor Ron DeSantis passed an Executive Order that required all travellers that were arriving into Florida from New York, New Jersey, Louisiana and Connecticut to self-quarantine for two weeks.

Last Wednesday, DeSantis said he would look at lifting the executive order.

“Most of it has been airplane travel into the State of Florida, some (drivers) on I-95 and some on I-10,” DeSantis said. “I would say just doing that has made a big difference, because that deterred some people for coming. There were people they followed up with, they lied, they found them on the beach, and they went back to New York, it did happen. It was effective.”

Dr. Raul Pino, the director of the Florida Health Department in Orange County, where most of the theme parks are located, said requiring visitors to quarantine while theme parks and attractions are open is not sustainable.

“That’s an interesting problem and that’s probably going to change,” Pino said. “My personal professional view, at this point it may not make much sense. We are opening the parks that we were before at levels that we were before, so I think we’re aiming to attract people to come.” 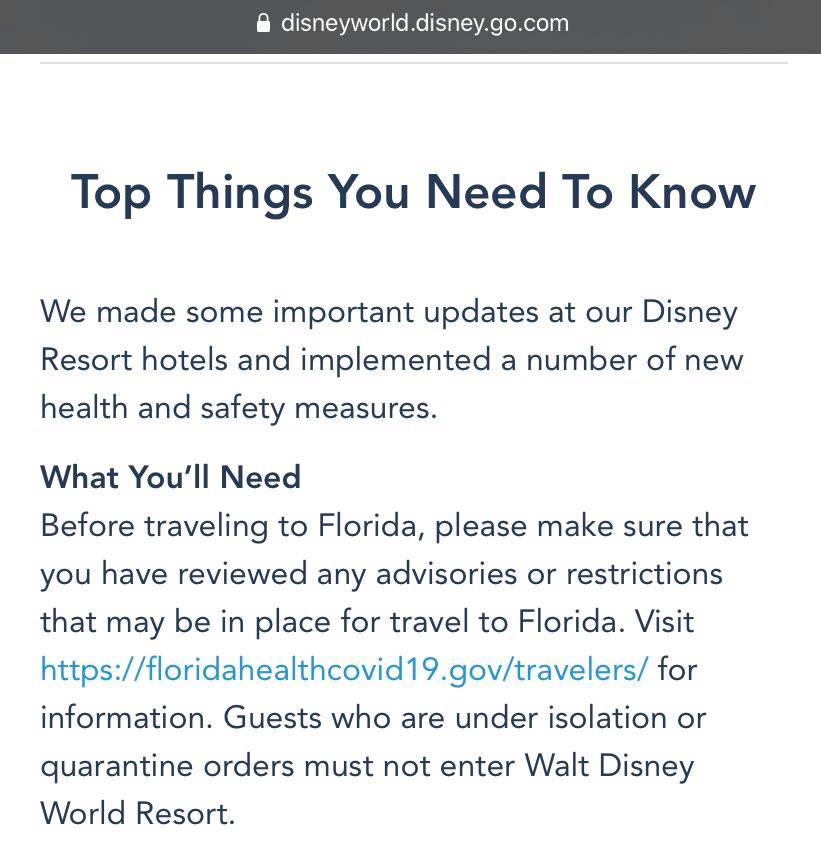