Excitement is starting to build over the reopening of the Walt Disney World theme parks. However, Wall Street remains cautious. With social distancing measures, health precautions and limited capacity it may be a long road when it comes to profitability.

John Hodulik, an analyst from UBS, said that an early opening of the theme parks has boosted the company’s revenue estimates but that limitations on attendance required by social distancing and fewer guests willing to fly to Florida mean less consumer spending. USB estimates that Disney will limit capacity to at least 40% of average attendance or 25% of peak attendance. 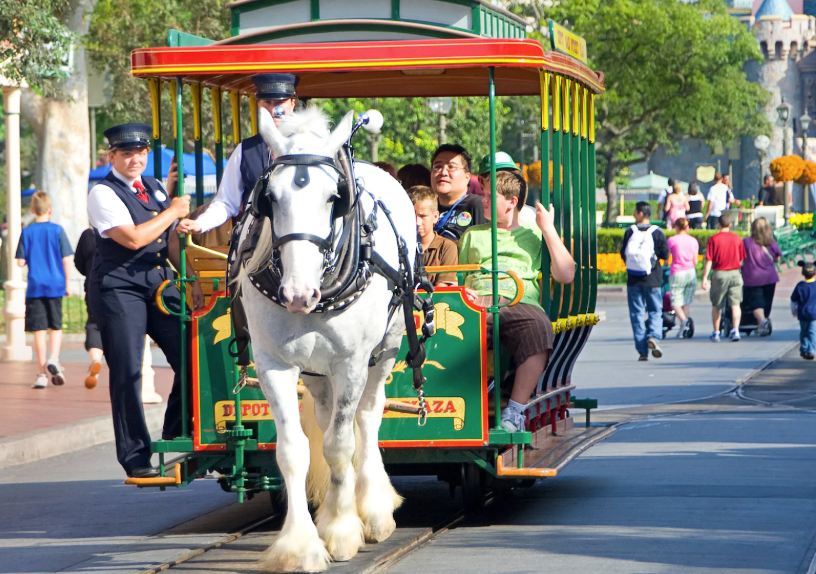 Hodulik anticipated that profitability in the September quarter will likely be only 25% of 2019 levels for Walt Disney World in Orlando. This means, according to UBS that it will take the parks more than a year to reach post COVID-19 levels.

When it comes to Disneyland in California, Hodulik believes that the park will remain closed until September and will also limit capacity to match state guidelines on large gatherings. It should also be pointed out that Hodulik’s analysis is based on the assumption that we are unlikely to see a vaccine this year and that social distancing rules will stay in place to some degree throughout the remainder of the year.

Now let’s turn our attention to the Magic Kingdom which is Disney’s largest and most profitable theme park. USBS using an analysis tool called Evidence Lab said the max capacity with new restrictions in place would be 25,000. However, according to a piece in DEADLINE, something that really needs to be considered is limitations on travel. Airlines are operating at reduced levels. This, coupled with closed borders means fewer visitors.

As we previously posted here at MickeyBlog Walt Disney the parks division makes up 70% of the company’s sales. About 50-60% of those visitors are domestic, 20% international and 20-25% locals.  With that in mind, Disneyland is likely to rebound quicker given that nearly 50% of their traffic comes from in-state residents meaning travelling is not a barrier to attendance.

Hodulik sees Disney as the best-positioned media company in the long term, but, due to the continued uncertainties, not the near term. This is a story that we’ll continue to follow closely. Readers are encouraged to keep checking in for the latest news and updates.