While I am excited that I am not currently writing about Walt Disney World completely removing Park hours because they are closed, I didn’t want to be writing about reduced Park hours upon their reopening.

Before we get too down though, it’s important to remember Walt Disney World is constantly changing their Park hours. So, just because they are reduced now it doesn’t necessarily mean they won’t be added back on as we approach the Magic Kingdom and Animal Kingdom reopening on July 11 and Disney’s Hollywood Studios and EPCOT reopening on July 15.

In addition, when the Parks do reopen, Walt Disney World will be operating at reduced capacity. The Walt Disney Company CEO, Bob Chapek, has even confirmed that crowds will be lower as well as lines for attractions. So, even even though there might be a few less hours to experience that Disney magic, you won’t be waiting in lines as much helping you to maximize your time.

The official Walt Disney World website shows Park hours from July 11 as far out as the month of October. Right now, all hours are the same for each Park for each day. Of course, this can change. 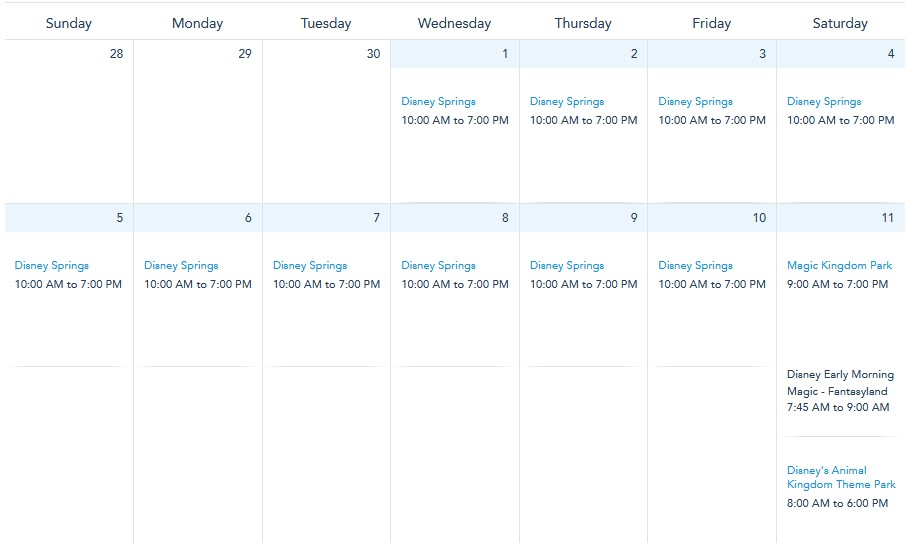 When Disney’s Hollywood Studios opens on July 15, the operating hours show 10 am to 8 pm. The previously scheduled hours were 9 am to 9 pm. 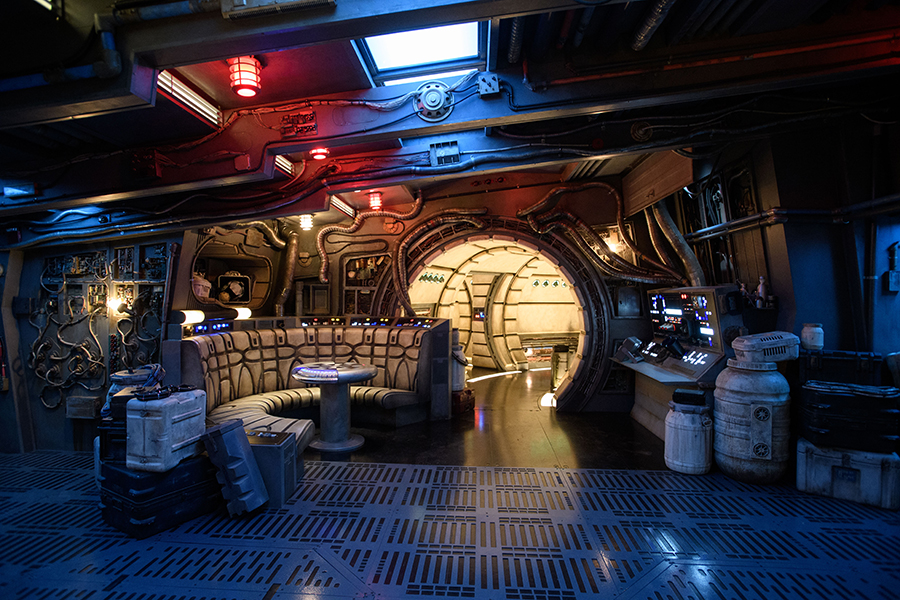 As mentioned, these are scheduled to be the Park Hours through October as the phases reopening of Walt Disney World progresses. But, as mentioned, they will likely change.