Lippincott, 80, Was In Charge Of Telling The World About The Original Star Wars

As usual, Mark Hamill said it best. Retweeting the news that Charles Lippincott, the movie promoter to who publicized the original Star Wars, said:

Imagine trying to explain that movie to someone who had never seen it!

When it came to marketing a movie no one was interested in, his out-of-the-box ideas showed everyone how it could be done. We had so much fun on the 1st world tour… Imagine trying to explain that movie to someone who had never seen it! #RIPCharleyLippincott https://t.co/RNReljSlUx

In any case, that was the melancholy news that capped the day. 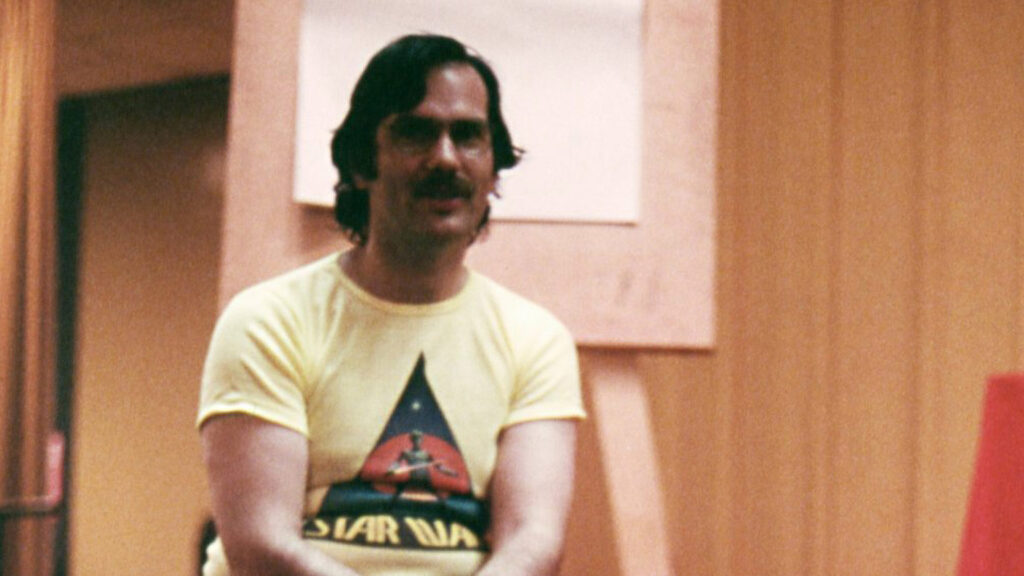 “Charley was one of the founding pillars of the Star Wars films and phenomenon,” says George Lucas. “He began in earnest the concept of licensing motion pictures at a time when the only other company doing so was Disney. Charley was the one who said early on that ‘we can make this work’ and was the first person to both develop Star Wars licensing and engage with the fans. He had insights into marketing and public relations that were truly unparalleled.”

Charley is widely credited for setting the trajectory of Star Wars fandom with his grassroots-style convention presentations beginning in 1976, well before the release of the first film. Those early appearances included Mark Hamill, who accompanied Charley on a promotional tour for Star Wars starting in 1976. 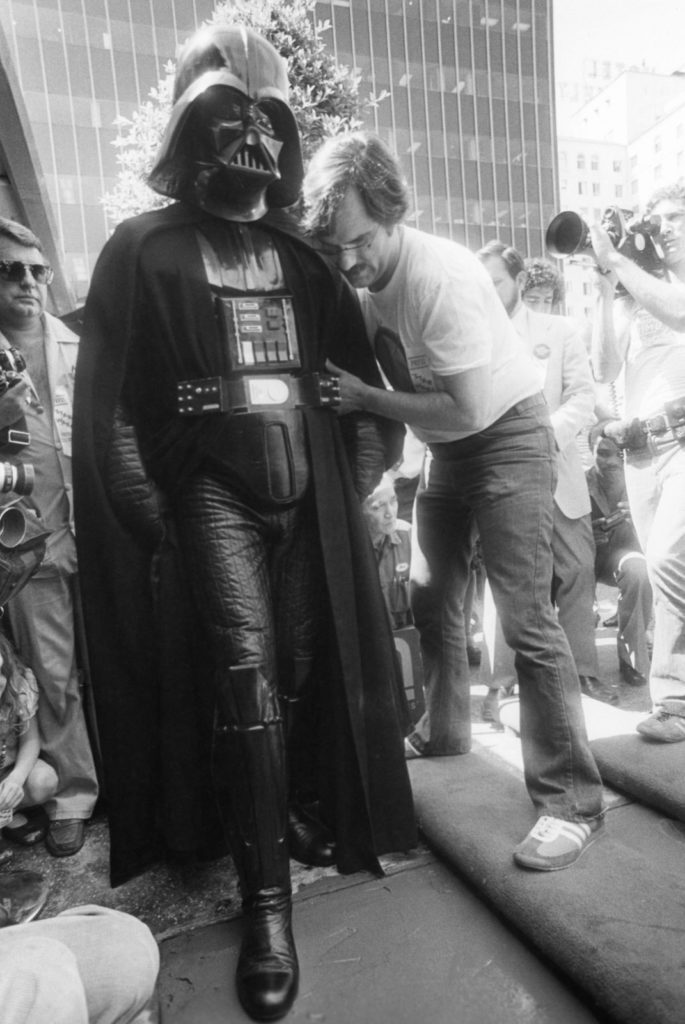 Lippincott joined the Star Wars galaxy in 1975 as Lucasfilm’s VP advertising, publicity, promotion, and merchandising. To publicize Lucas’ then-unknown property, he went outside normal practices for the time, teaming with Marvel Comics for a series that came out ahead of the release… [and in] 1976, ahead of the film’s release, Lippincott brought Star Wars to San Diego Comic-Con, then a niche convention that would become the go-to arena for movie studios to show off their blockbusters.