Frozen and Frozen II are loosely based on the Hans Christian Andersen story “The Snow Queen”.  In the classic fairy tale, Gerda and her friend Kai explore the struggle between good and evil and Gerda’s search to rescue her friend from The Snow Queen.

The original fairy tale is the longest of Andersen’s and is written in seven parts.  Plenty of content for the Frozen writers as well as a live-action adaptation of the story.

So far nothing is known about the plot or cast, but the film is being developed for theaters.  Kristen Burr (Christopher Robin and Cruella) has been named as the producer.

Disney has a history with this frosty character.  Outside of the Frozen films, the ABC series “Once Upon a Time” featured The Snow Queen as a central villian.  In the show, she was portrayed as Anna and Elsa’s aunt. 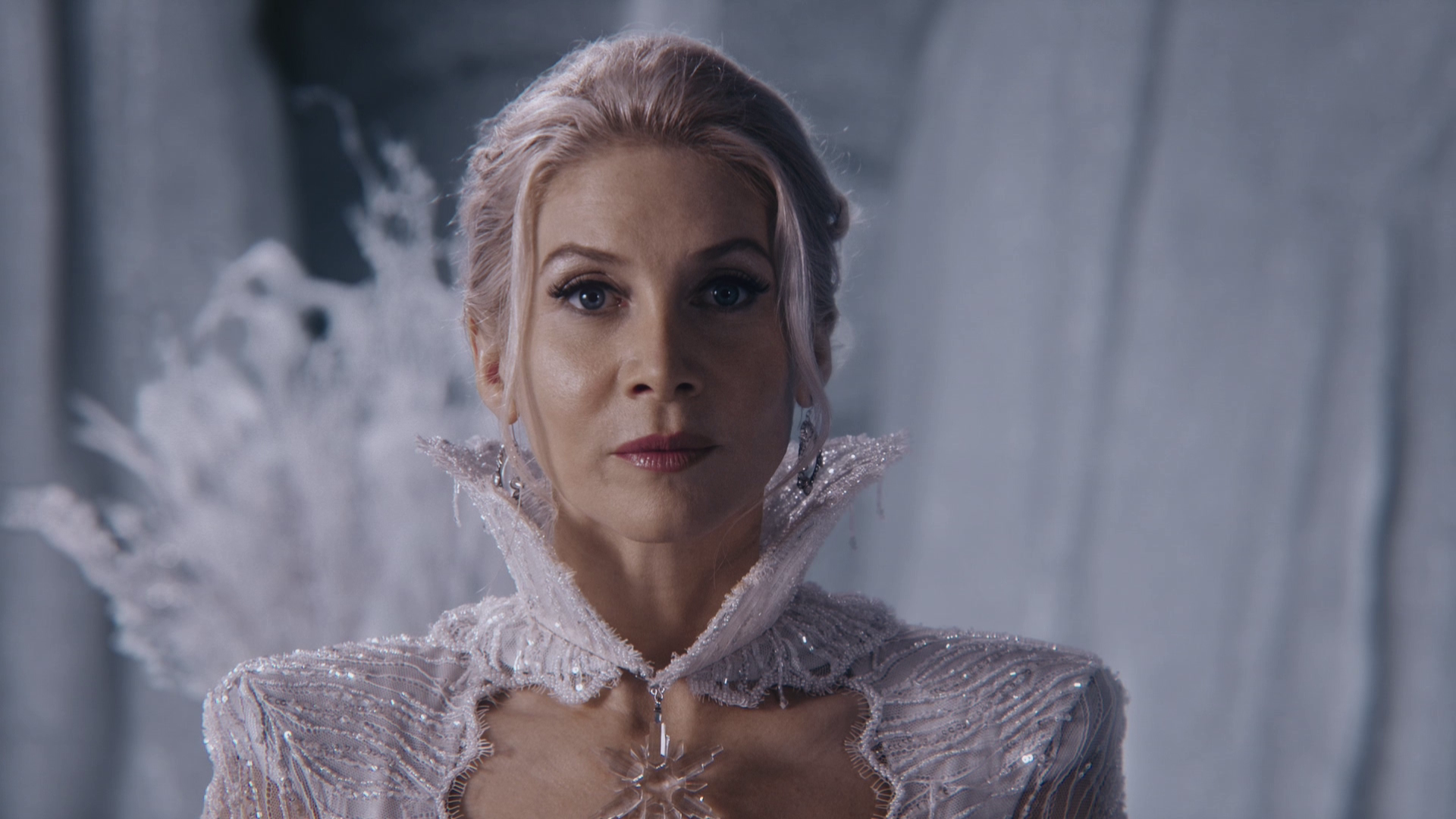 It’s a good formula.  Frozen and Frozen II earned the company over $2.5 billion.  $1.4 billion coming from Frozen II making it the highest grossing animated film ever.  Elsa seems to be a mixture of The Snow Queen (with her icy powers) and the character Gerda (who saves her friend with a kiss of true love).

Disney has announced several live-action adaptations.  The Russo brothers are on board to produce the live-action Hercules and recently Atlantis: The Lost Empire was confirmed by Disney+.

Live-action films have proven successful for the Disney film empire.  Cinderella, The Lion King, Aladdin, Lady and the Tramp, Jungle Book, Alice in Wonderland, Dumbo and Beauty and the Beast were all adapted. The story of Sleeping Beauty was also adapted, with a focus on the villain Maleficent, in Maleficent and Maleficent: Mistress of Evil.

It will be interesting to see how Disney will make the 1844 story of The Snow Queen relevant and at the same time keep it different and original and separated from the Frozen movies. Or, will there be some hints of Anna and Elsa somewhere in the film? (Source: CBR.com)