#Halfway2Halloween: Finding Love in the Haunted Mansion at Disneyland Park 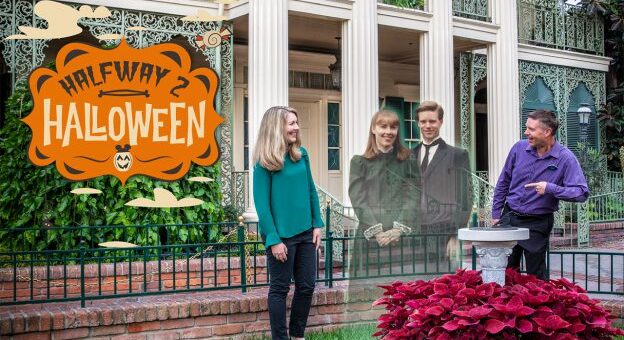 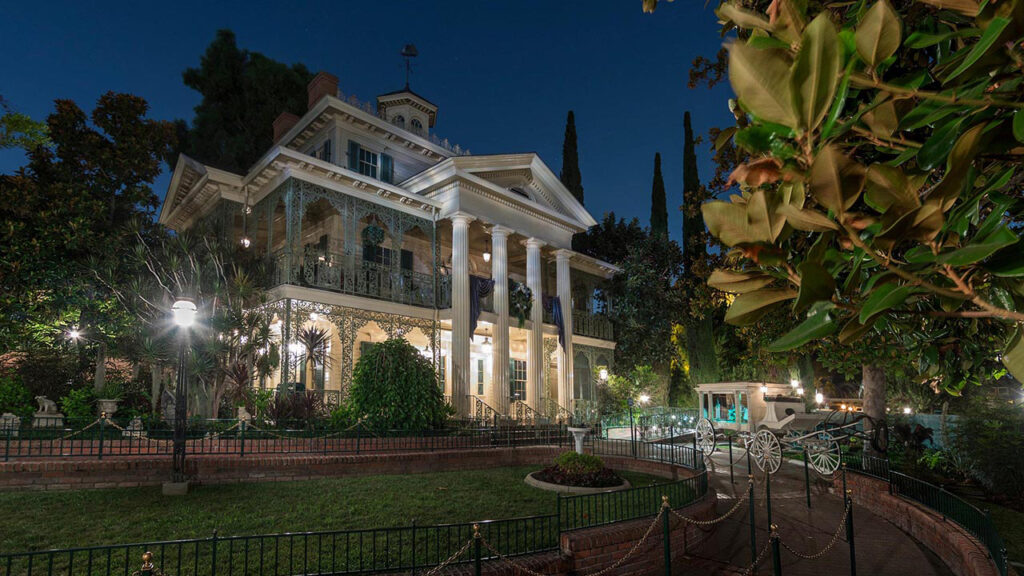 Enjoy this #DisneyCastLife story below!

Senior Stage Manager Dave Atkins will never forget the day in late 1989 when, as part of the opening crew on Splash Mountain, he began cross-training on Haunted Mansion and spotted a new hire who was part of a different training group.

“It was love at first fright,” Dave says with a laugh. Eve, that “new hire” who caught Dave’s eye 30 years ago, rolls her eyes. “That is such a dad joke,” she says.

The couple, who began dating a few months after first meeting, recently celebrated their 26th wedding anniversary and have two sons, ages 16 and 19. “They think it’s pretty cool that their parents met at Haunted Mansion,” says Eve, who left the company in 1994 for a career in Human Resources. 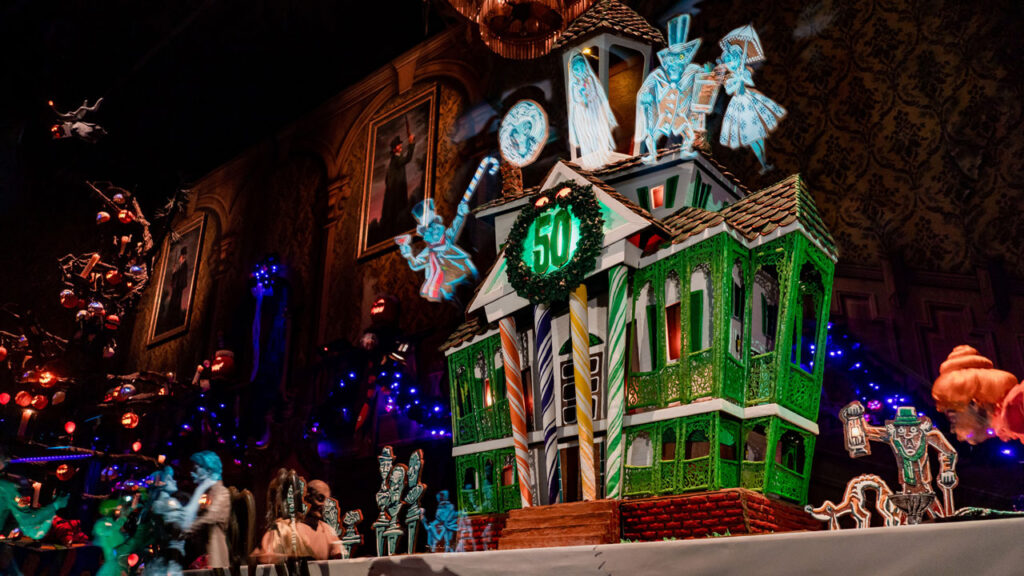 Dave, who works in Disney Photo Imaging, says the couple’s circle of friends include many Cast Members (past and present) they met working in New Orleans and Critter Country during the 1990s. He even recalls sitting in a circle in the mansion’s expanding room with fellow Cast on Halloween night after the park closed, telling ghost stories late into the night.

“Haunted Mansion is still my favorite attraction — and not just because I met this incredible woman there,” Dave says, glancing at Eve. “It’s an attraction that is better than it needed to be, full of so many little details and incredibly rich storytelling. Anyone who has trained on that attraction has stories that build on the lore. There’s always a little bit of mystery.”