Just a few days ago, we here at MickeyBlog shared a picture of Sigourney Weaver taken on the set of the hotly anticipated sequel Avatar 2 which is expected to hit the theatres at the end of next year! 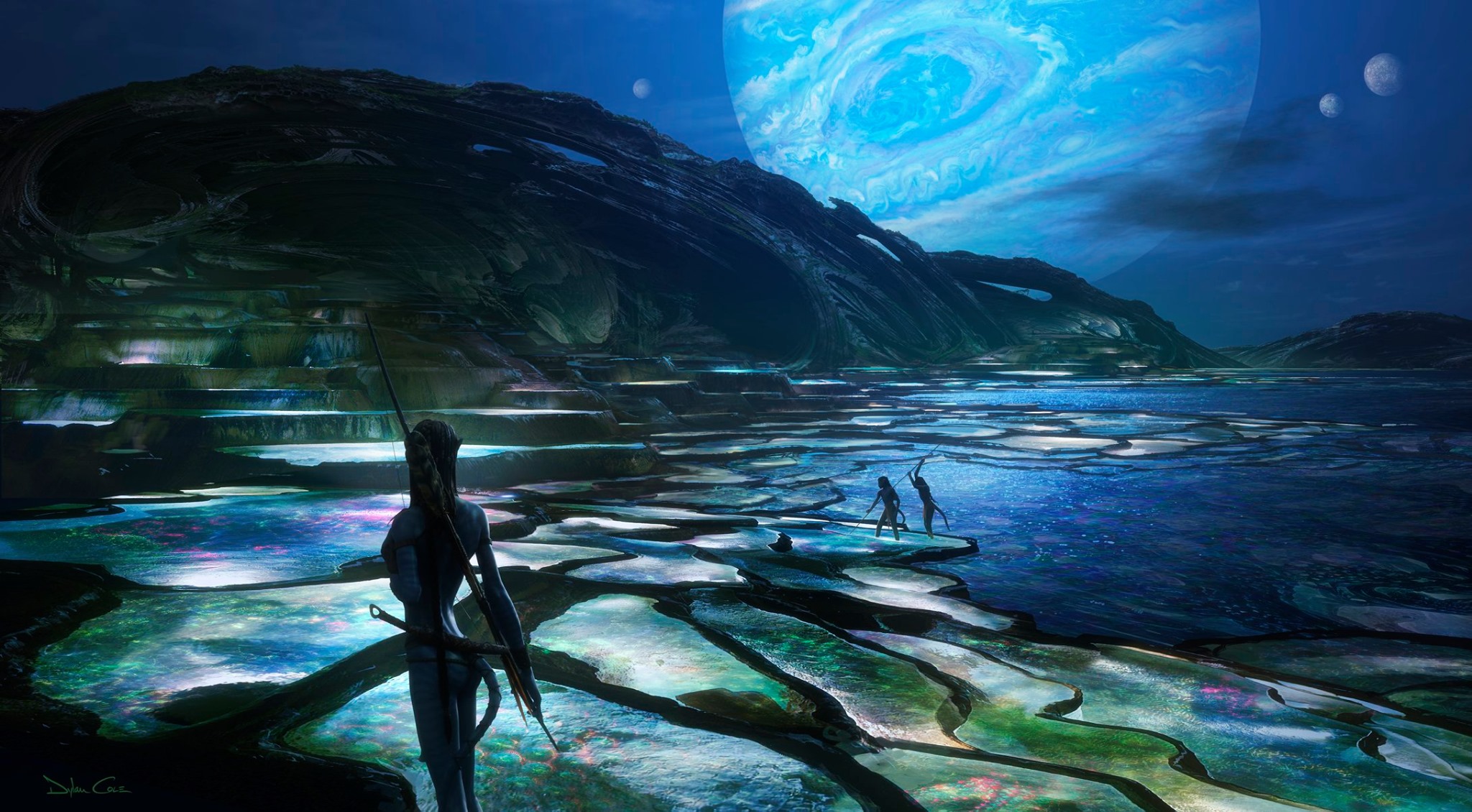 As we previously mentioned this film is expected to take place mostly in and around the water found on the moon of Pandora and shots that have already been released show beautiful water-based vistas!  As a matter of fact,  new images were released on the official Avatar Twitter account today where you can see director James Cameron working with actors on a set featuring a giant pool. 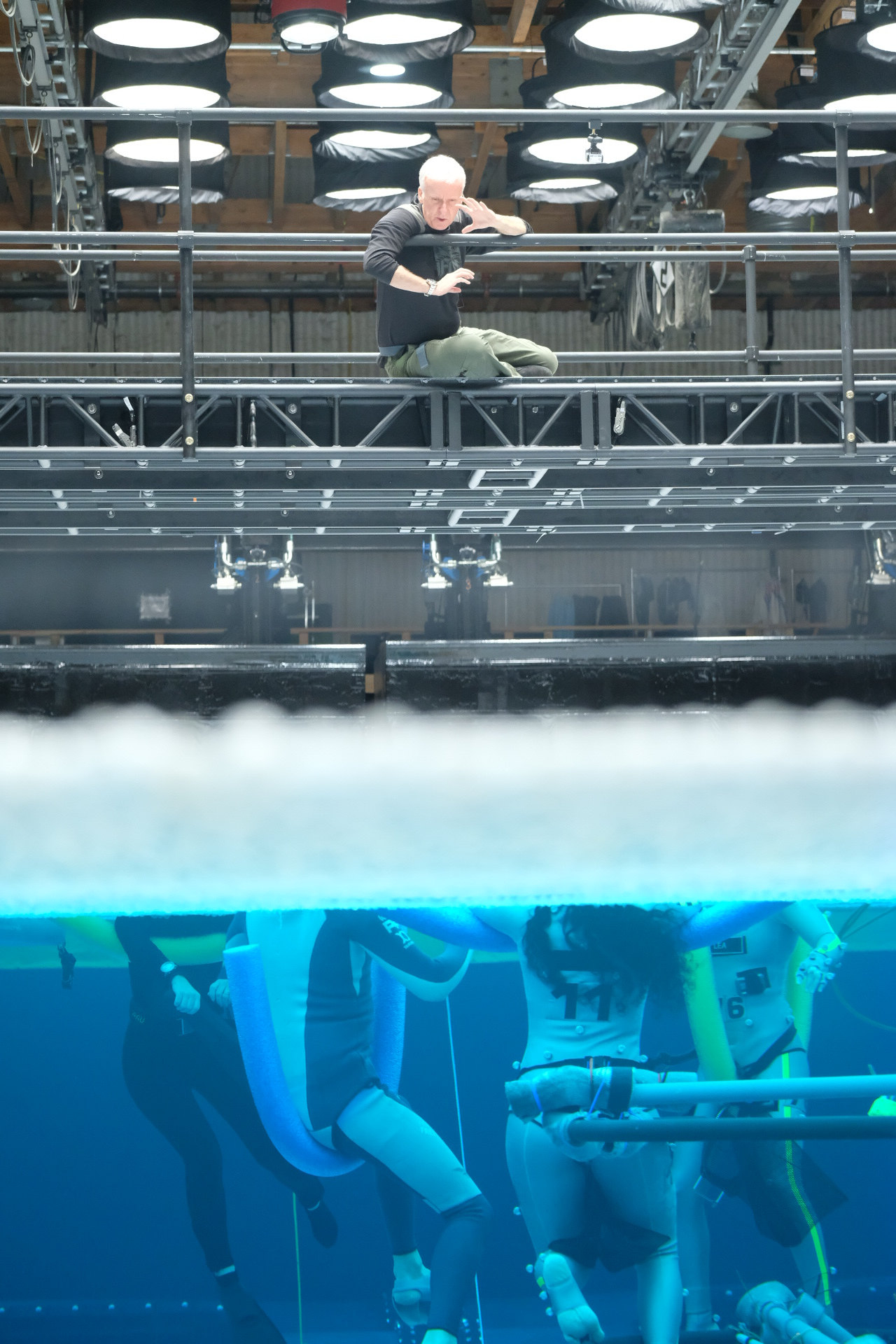 What we love about these images is that they actually share some insights as to the state-of-the-art techniques used to bring this incredible film to life!  As a matter of fact, one of the reasons it has taken so long for a sequel to Avatar is that Cameron had to wait for the technology to be developed to bring his vision to life!

In the photo above, you can see Cameron sitting on a rig constructed around the perimeter of the fool as actors and camera operators perform underneath. Below the waterline, you can see the actors sitting on pool noodles presumably so they don’t get tired in between scenes!

You can check out the official Avatar tweet here:

From the set of the sequels: @JimCameron directing the actors before they dive underwater for performance capture.

Fun fact: That layer of white on the water's surface is comprised of floating balls that prevent lights from interfering with filming underwater. pic.twitter.com/dOBwS6qOXF

Last week, we shared an image featuring Sigourney Weaver and Joel David Moore taken in between filming for the sequel. See below:

From the set of the Avatar sequels: Producer Jon Landau, Sigourney Weaver, and Joel David Moore revisited the Site 26 Shack to shoot scenes for the new films.

The first sequel will be released in 2021 and is expected to be titled Avatar: The Way of Water. The project has been on the cards since the original Avatar was released a decade ago and has been recently bumped back due to production delays. We can confirm that both Sigourney Weaver and Stephen Lang are returning as are Zoe Saldana and Sam Worthington.

We also know that Kate Winslet, Edie Falco, Jemaine Clement and Michelle Yeoh are also involved. Vin Diesel has also suggested his involvement in the project but no further details have been released.