Star Wars Art by Shag – Including The Summer 1977

Straight up, my favorite artist is Shag – the alter ego of artist Josh Agle (JoSH AGle). 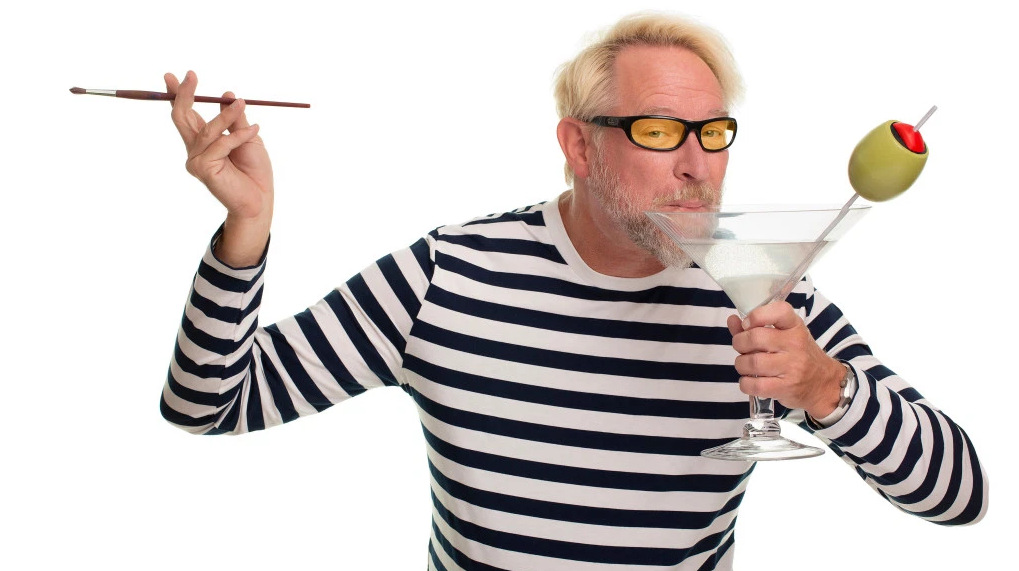 Agle has often teamed up with Disney to produce everything from prints to Hawaiian shirts to custom Mickey Ears. But he has also produced art to honor another favorite: Star Wars.

In our interview from 2017, I asked Shag about his love of a galaxy far, far away and my favorite of his Star Wars works, “The Summer 1977.” 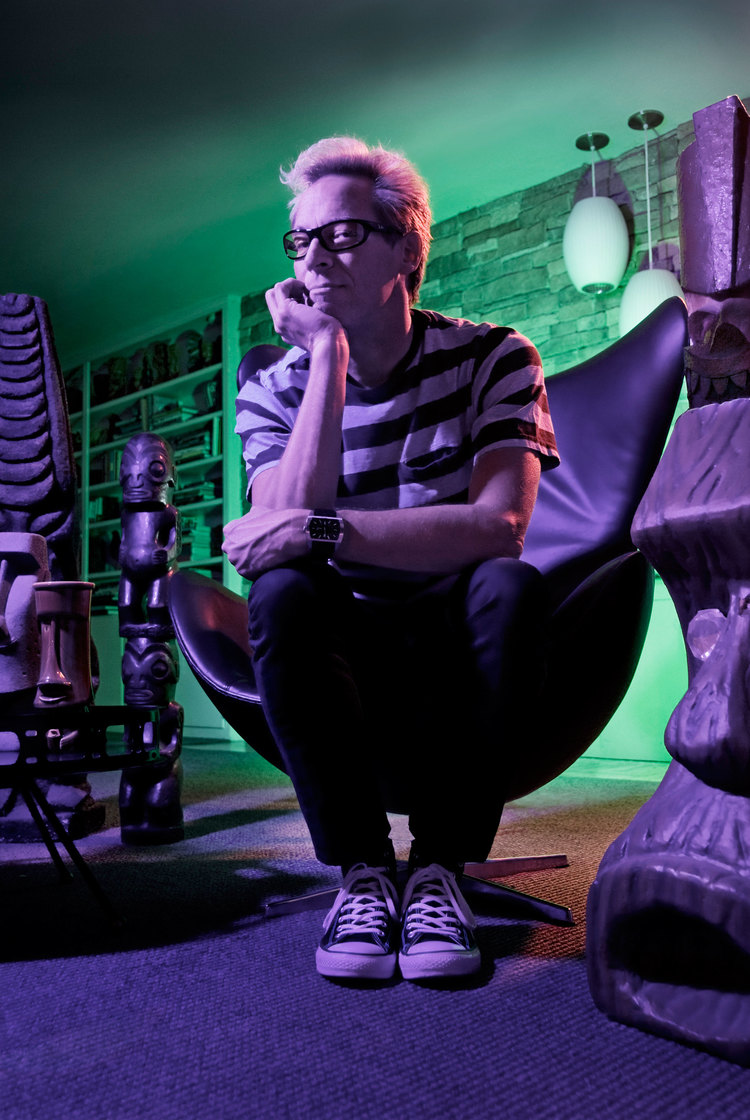 “The success of the first movie took everyone by surprise. The few toys they had created before the film’s release sold out immediately,” said Shag of the painting and the scene depicted. “So when you went to buy an action figure you actually bought an empty blister pack with a note that said they would mail you the toy in a few weeks.

“Initially, the range of toys that were available was really small: a remote control R2-D2 and some action figures,” he added. “The tie fighter didn’t come out until a few months after the film’s release, so it’s an anachronism in that painting because it probably wasn’t available until the fall of ’77.”

That doesn’t matter to me, it’s a perfect piece.

But before we see that, let’s check out some more of Shag’s best. 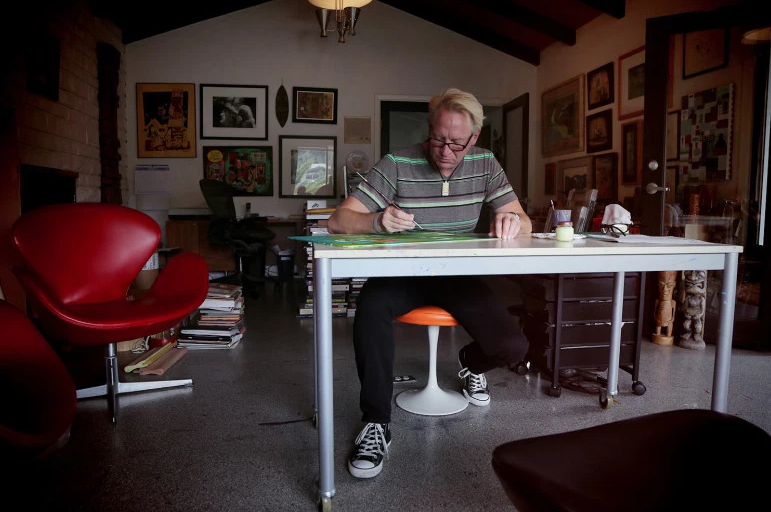 The Cantina: A Wretched Hive

For a long, long time it was the most iconic scene in Star Wars. And the inclusion of Oga’s Cantina in Galaxy’s Edge solidified otherworldly cantina’s as being a Star Wars staple.

A few years back, Shag captured it perfectly in his low brow style:

“The original painting I did of the cantina scene, ‘A Wretched Hive,’ was sold by Disney’s Wonderground Gallery to a collector who flew in from Kansas City the day the painting was made available so she would be sure she got it,” said Shag. “She arrived at the gallery at 3:00 AM on the day of the release. And there was already a person in line before her waiting! She was really worried that that person wanted the original painting, but they were in line for another collectible Star Wars piece I did. So she stood in line for six hours until the gallery opened and bought the piece.”

In 2007, Shag contributed a piece to The Vader Project.

That painting was a fearsome fellow; a Maori warrior-influenced Vader: 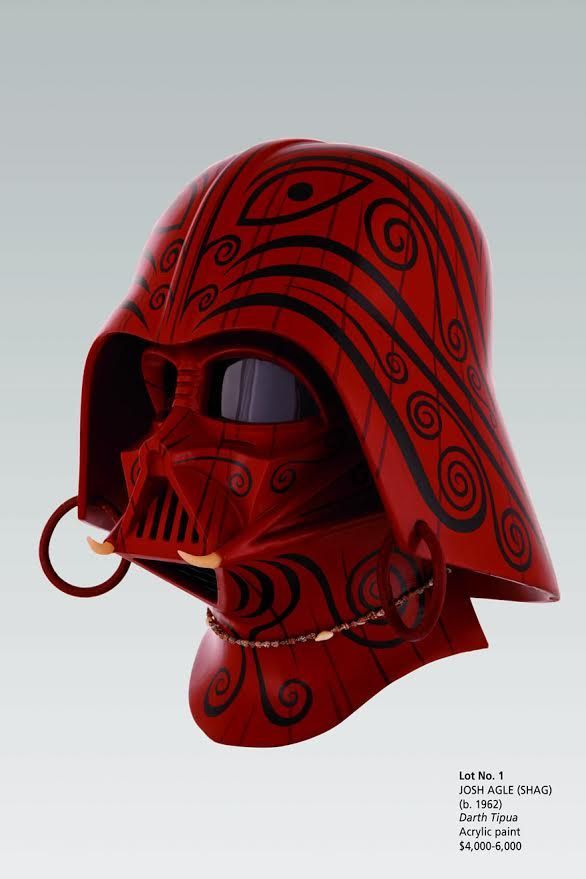 However, Shag has been drawing Star Wars since he first saw the film back in 1977.

“I didn’t want to copy the movie directly, so I came up with my own characters and space ships. My black-caped villain’s helmet was a little different from Darth Vader’s. My white-armored troopers were slightly altered to make them ‘original.’

“I wish I had those drawings today,” mused Shag. “I’d like to see how close to the actual characters and scenes from the movie they were.”

Darth Tipua was NOT the first Vader professionally painted by Shag. A Darth Vader ended up in a 2005 work, but any photos have been lost! 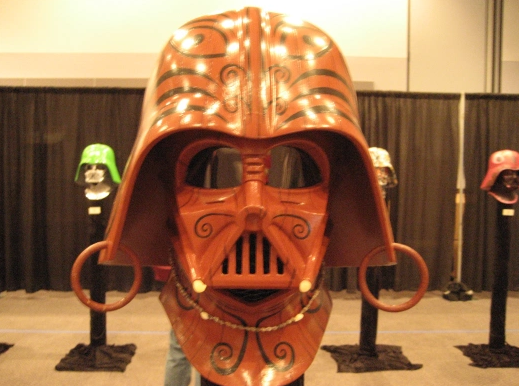 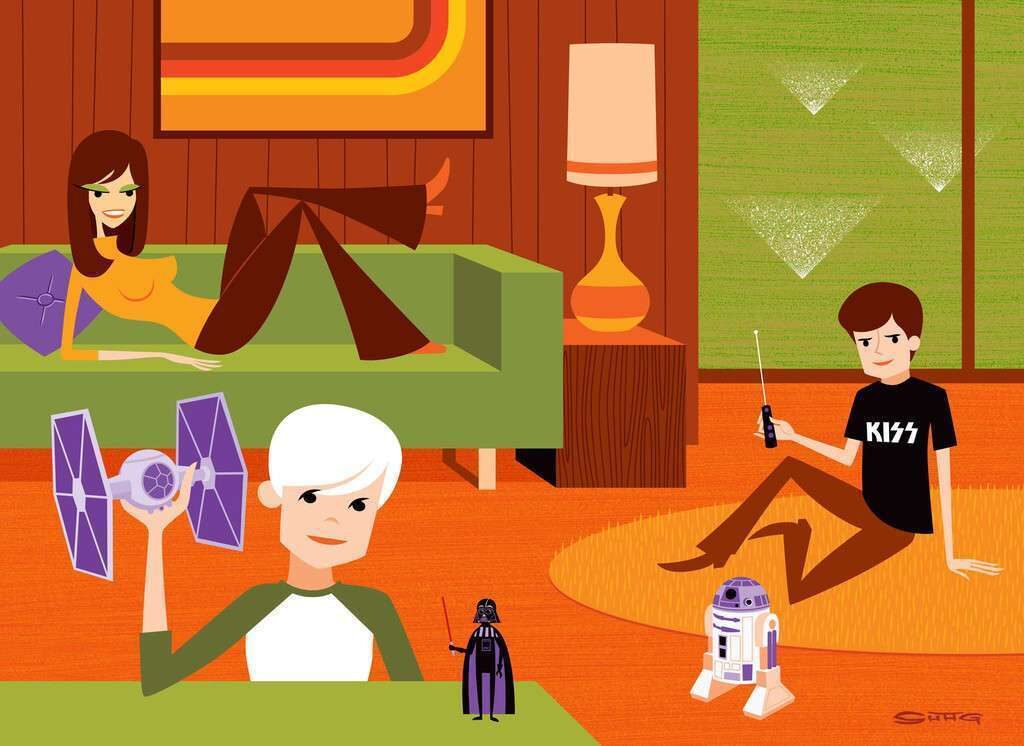 I love this one because Shag, himself, appears.

“The kid in the KISS T-shirt would be me, because KISS and Star Wars were my two biggest loves in 1977,” explained Shag of the painting’s genesis, in a rare delve into the meaning of his work. “I wish I had had the foresight to buy some of the toys myself! I didn’t play with the Star Wars toys, but I examined them carefully: Was the TIE fighter actually the correct scale to the action figure of the pilot that sat inside? Why did the Han Solo action figure look so weird?”

And the other reason I love this piece is that if Shag is the kid with R2D2, I can imagine I am the boy with the TIE Fighter.

I mean, aren’t we ALL that kid?