Back in 2017, I spoke with former Imagineer Jason Surrell about his work on “Star Wars Land” and he told me about the moment that Batuu began.

“I had been living in Glendale for all of 2013 working on that iteration of Star Wars Land,” Surrell told me. “And then, the project was put on hold by [Disney CEO] Bob Iger. He wanted us to hold off until J.J. Abrams could brief the team on what he was going to be doing with The Force Awakens.

“It was very important to Bob that this major commitment in the parks to represent the present and future of Star Wars,” added Surrell. 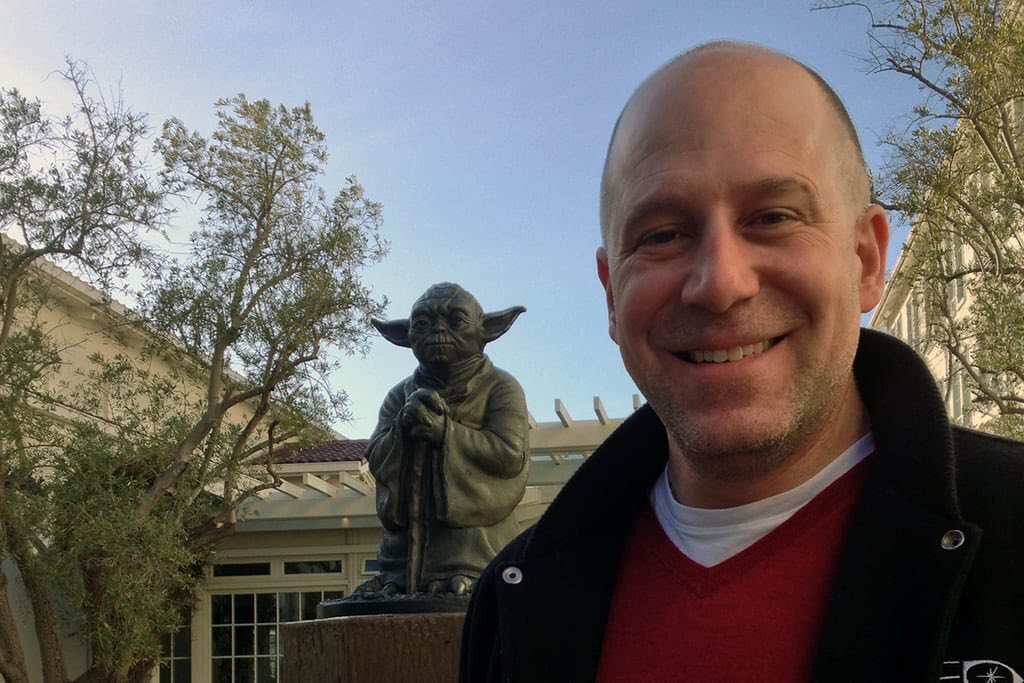 That iteration was, of course, Tatooine. The place where it all began for Anakin and Luke Skywalker.

This week, Jim Hill also talked about that time on his podcast with Dan Zehr (citing an interview done by Lou Mongello with another former Imagineer Dan Cockerell), explaining that plans pointed to Keystone Clothiers and “instead of walking out [the backdoor and seeing Echo Lake and Gertie the Dinosaur], what you saw was Mos Eisley Spaceport.”

Join @MrZehr & Jim Hill as they discuss how Echo Lake nearly became Mos Eisley in Looking at Lucasfilm Episode 41. (Audio)
Now available wherever you get your podcasts.https://t.co/iZkWMjTqkC

This version of Star Wars Land did not disturb “Streets of America” at Hollywood Studios. After all, explained Hill, the stunt show in that space had only been around since 2005. So, in this plan, “Lights, Motor, Action” remained intact, “Indiana Jones Stunt Spectacular” closed, and “Star Tours” would have been retooled and rethemed; all with “Star Wars Land” taking up all of “Echo Lake” and the Indiana Jones section of the park.

As the story goes, the impetus of the change to Galaxy’s Edge was when Kathleen Kennedy spoke to Bob Iger and suggested that Star Wars had much more ahead of it rather than behind it; intimating that the generation that grew up with the Original Trilogy were no longer kids. And that current and future generations needed something that displayed the future of Star Wars, including the Sequel Trilogy. 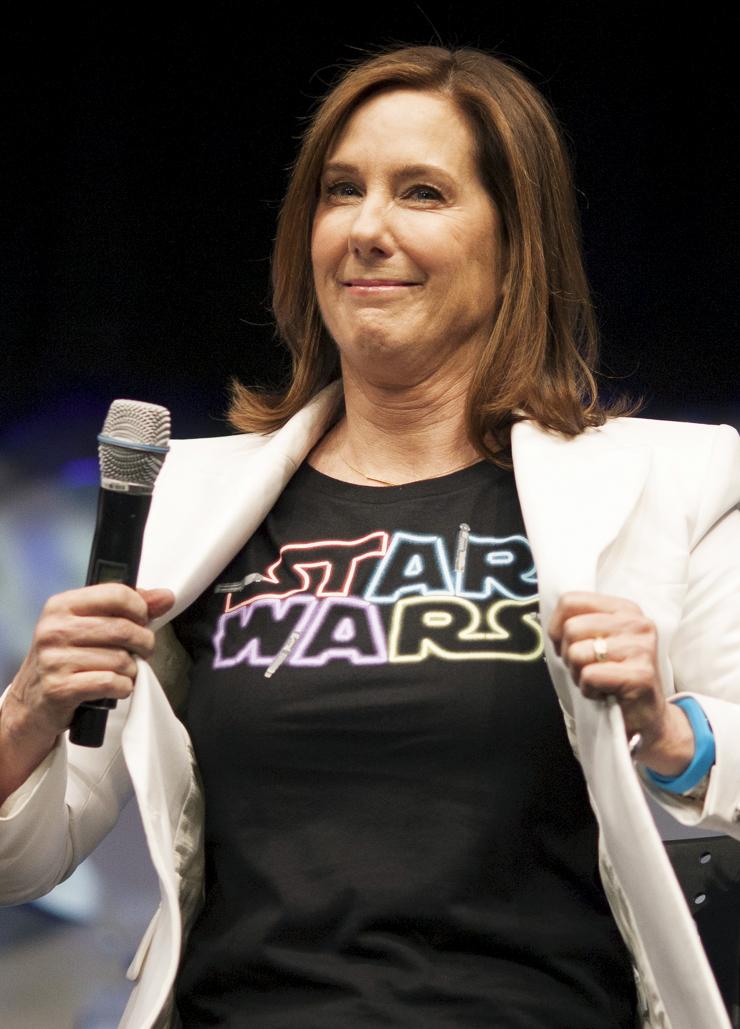 And, Jim added, “Nobody wants to disappoint cheerleaders.”

That’s right, at the time, Disney’s private events office had already booked out the Indiana Jones Stunt Spectacular for cheerleading competition ceremonies for many, many more years. 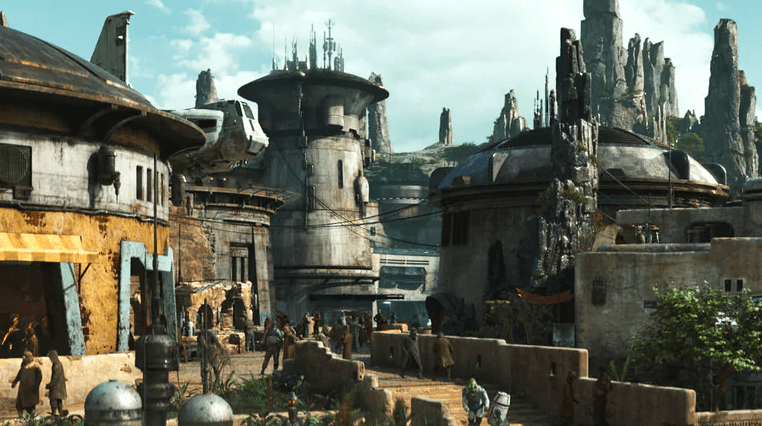 Of course, Galaxy’s Edge has been wildly popular (although Disney isn’t quite sure how to fill both Batuu and the rest of the parks at the same time).

But, as Screen Rant points out, the move from Tatooine to Batuu will be questioned (by others, not this happy inhabitant of Black Spire) for some time:

Despite all Disney theme parks being closed amid coronavirus concerns, big plans lay ahead to immerse visitors into more film franchise experiences. These include the unveiling of a Star Wars-themed hotel called the Galactic Starcruiser, the Indiana Jones Adventure ride undergoing refurbishment and the opening of Avengers Campus. Despite the success of Star Wars: Galaxy Edge, there have been complaints that there aren’t the live shows and characters originally promised. Perhaps a Galaxy’s Edge set on Tatooine would have been more pleasing to fans of the space opera. Overall, Star Wars: Galaxy’s Edge remains an enjoyable experience for visitors to Disney’s iconic theme parks. 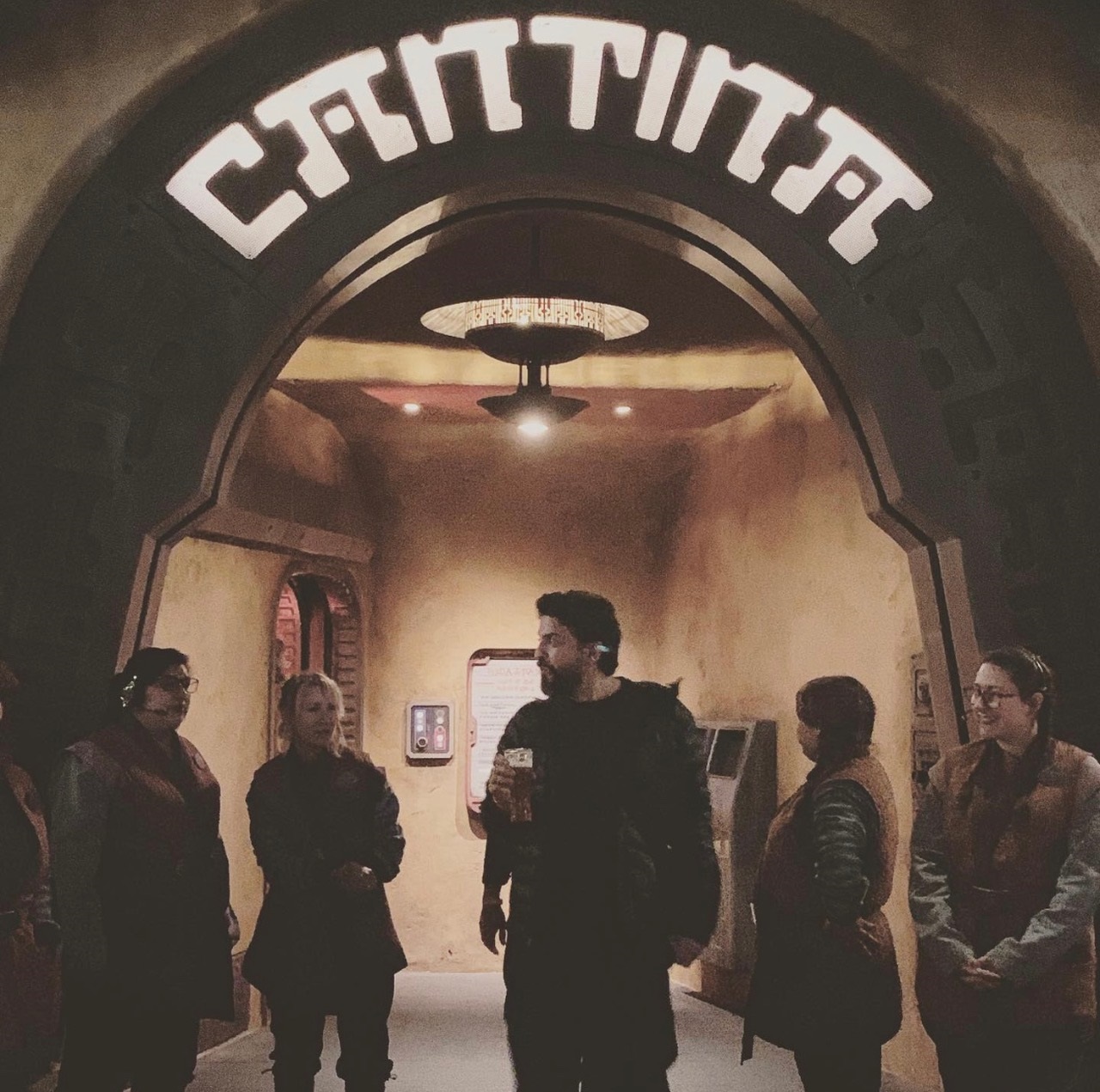 Agreed. Can’t wait to get back to Oga’s.