Running out of awesome TV options, don’t worry, it’s MickeyBlog to the rescue with a little help from our friends at D23. We’ve got a selection of 5 awesome programs that you simply won’t want to miss this week! Whether its all 12 episodes of Normal People or a much-loved Marvel film, Iron Man 2, there’s something below that will appeal to all tastes!

So make note of your favorites, put the popcorn in the microwave and let’s get watching! 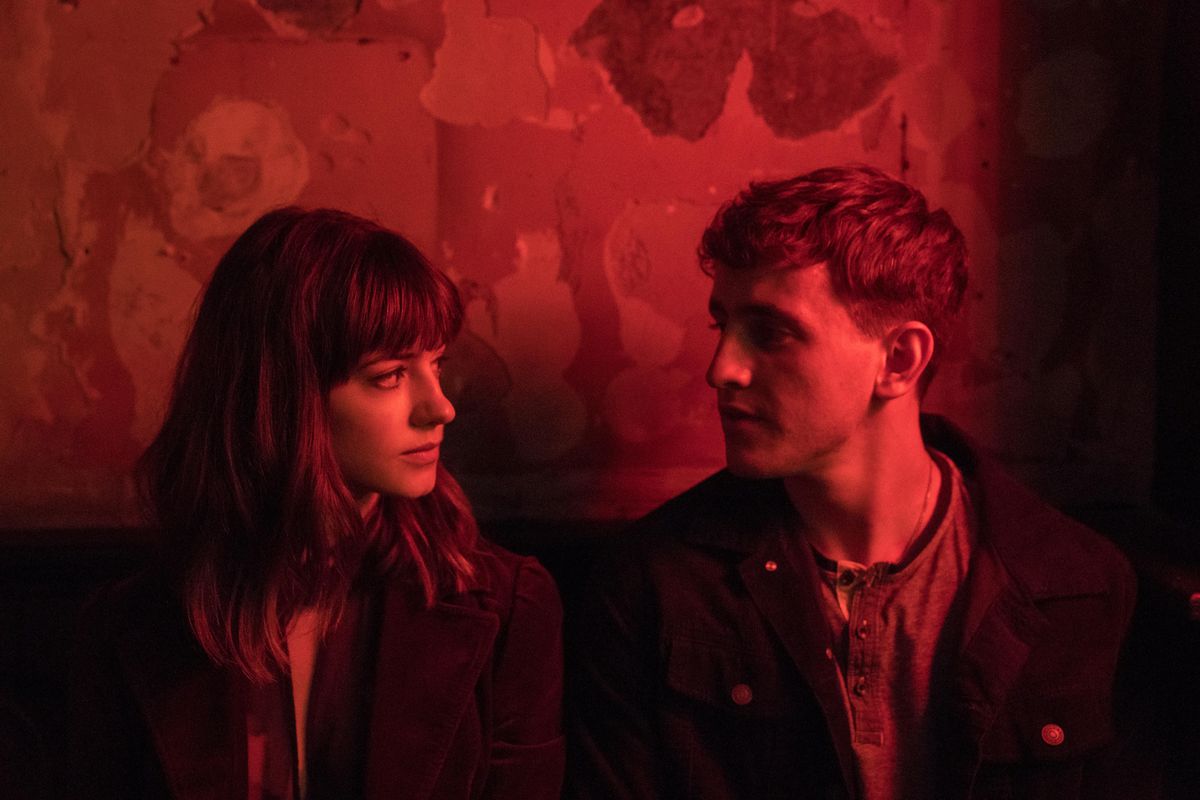 This awesome series is based on Sally Rooney’s New York Times best-selling novel and follows the complicated relationship between Marianne (Daisy Edgar-Jones) and Connell (Paul Mescal) from the end of their school days in a small Ireland Town to their college days.  At first look, these two couldn’t appear more different but a strange connection grows between them, one they at first try to conceal. The first 30-minute episode is directed by Lenny Abrahamson. And for those looking for some binge-watching, all 12 episodes are currently available to screen. 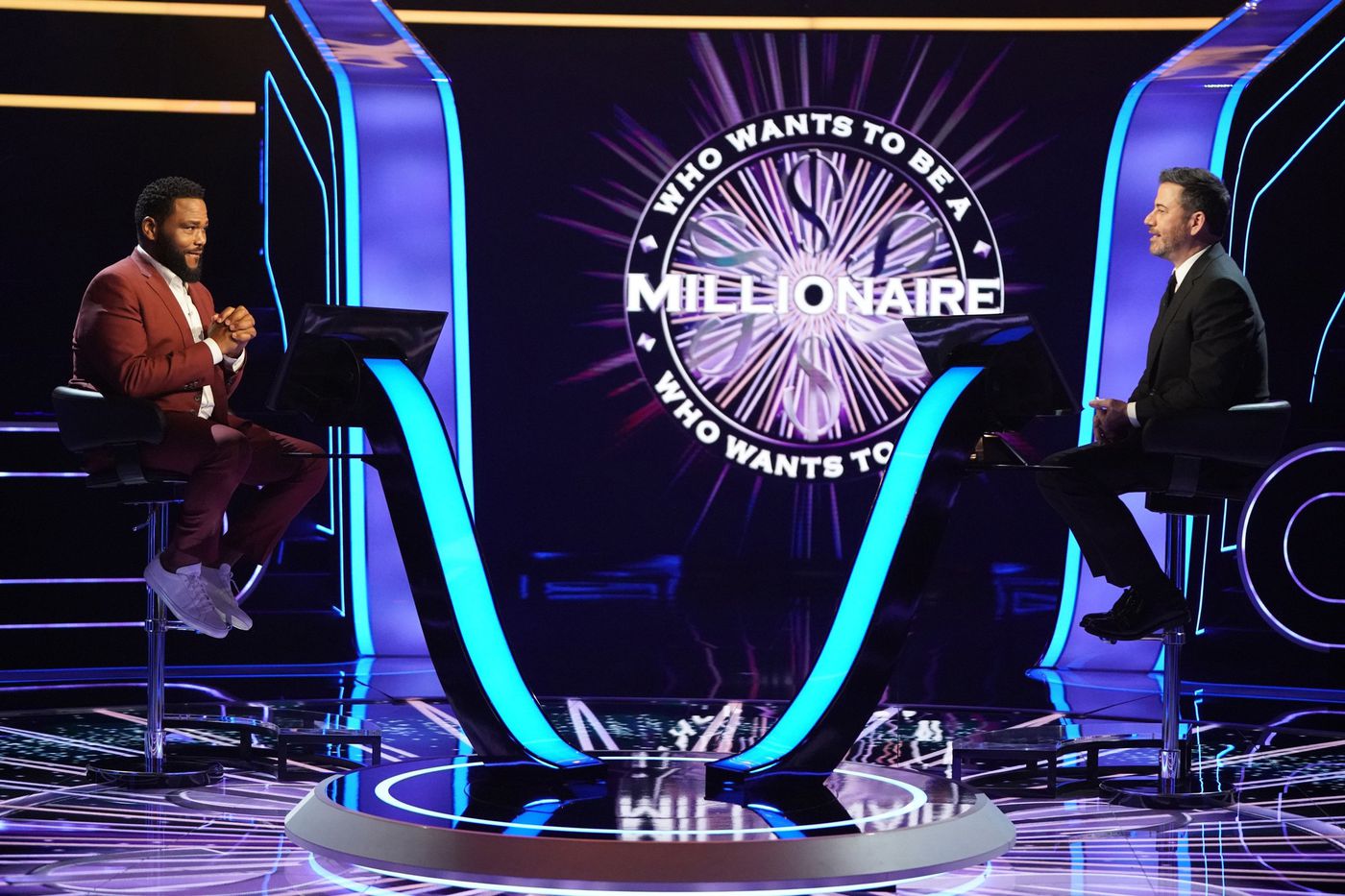 You’ll recognize Anthony Anderson from shows like black-ish and To Tell The Truth. He’s back on this weeks episode of Who Wants To Be A Millionaire to raise money for the Anderson Family Foundation. Then Ike Barinholtz will be playing from the Uplift Family Services followed by Hannibal Burress playing for Melvina Masterminds.  Jimmy Kimmel, our favorite late-night host will be back as the host! 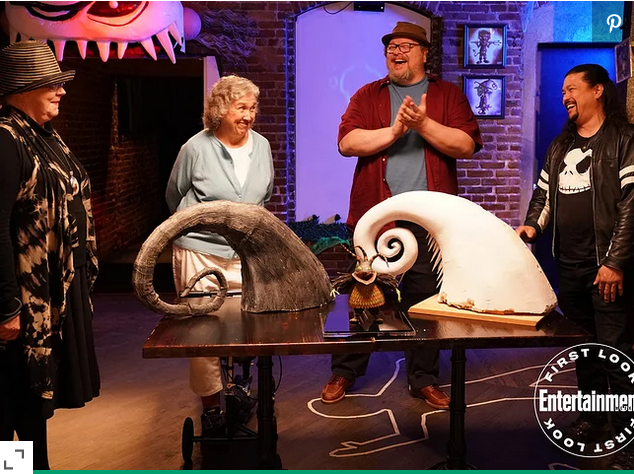 Prop Culture—Friday, May 1, on Disney+

We are SO EXCITED about this Disney+ original series that takes you behind the scenes where iconic Disney movie props are reunited with the filmmakers, actors and crew who created and used them.  You’ll see everything from lost artefacts and private collections to items from the Walt Disney Archives in need of restoration. There are 8 episodes in total, all will be available starting May 1st. The shows included are Mary Poppins; Tron; Tim Burton’s The Nightmare Before Christmas; Pirates of the Caribbean: The Curse of the Black Pearl; Honey, I Shrunk the Kids; The Chronicles of Narnia: The Lion, the Witch and the Wardrobe; Who Framed Roger Rabbit; and The Muppet Movie. 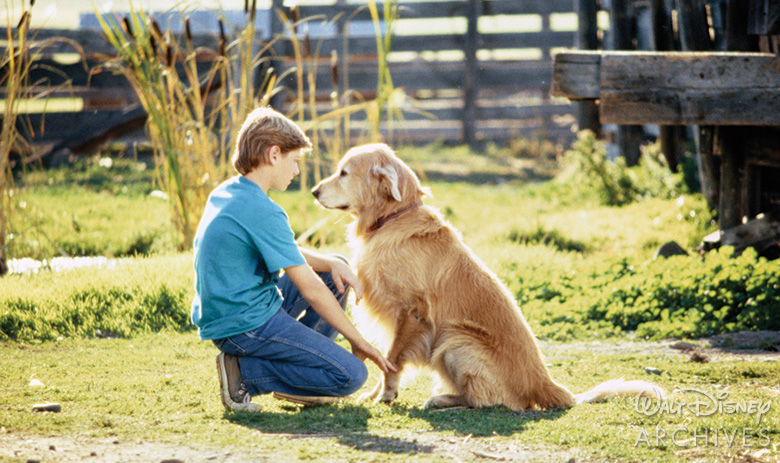 Homeward Bound: The Incredible Journey—Friday, May 1, on Disney+

This live-action 1993 classic is coming to Disney+. The adventure beings when three pets are left in temporary care while their family goes away. Worried that their owners might be in trouble an American Bulldog named Chance (voiced by Michael J. Fox) Himalayan cate Sassy (voiced by Sally Field) and a golden retriever Shadow (voiced by Don Ameche) decide to head home. The journey takes them across the Sierra Nevada mountains where surprises abound. 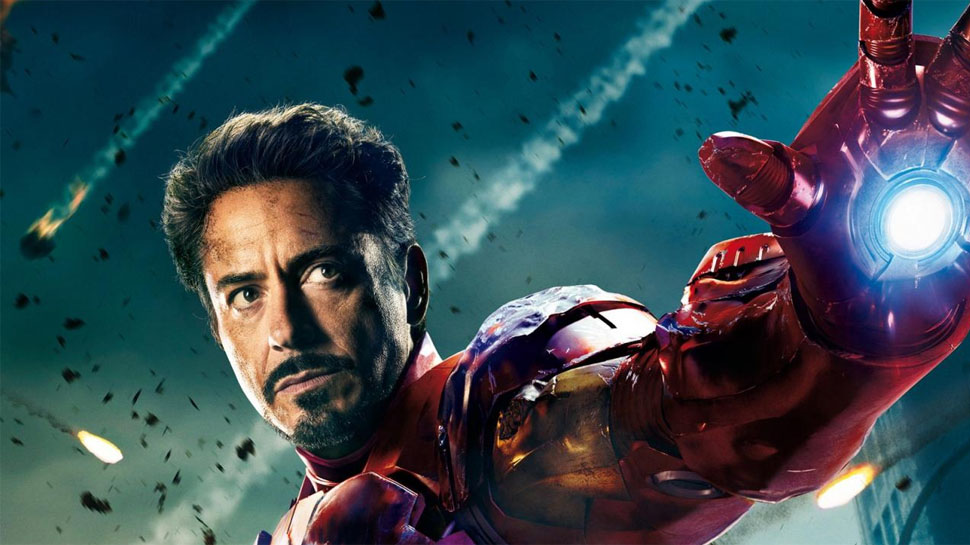 Last but not least is the much-loved Iron Man sequel. Tony Stark (played by Robert Downey Junior) has to deal with adversaries who seek his super-powers. This includes Justin Hammer (played by Sam Rockwell) and scientist Ivan Vanko (Mickey Rourke) who has his very own warfare suit.  Scarlett Johansson makes her debut as Natasha Romanoff (aka Black Widow) and Gwyneth Paltrow, Jon Favreau, Don Cheadle and Samuel L. Jackson round out the cast.

We hope you’ve found something in our Top 5 worthy of checking out this week. Readers are encouraged to keep following along with MickeyBlog this week for the latest Disney TV news and updates!