I don’t know about you but I could use a little extra magic in my life right about now! Well, I have some good news to share with all of you feeling the same way. ABC has just announced a magical one-hour television special called “The Disney Family Singalong”. This nationwide event is hosed by Ryan Seacrest and celebrates family, music and the love of all things Disney.

“The Disney Family Singalong” is airing THURSDAY, APRIL 16 (8:00-9:00 p.m. EDT) on ABC and features celebrities with their families as they take on their favorite Disney tunes from their homes. Fun, right? Here is the list of special guests confirmed for remote performances and appearances:

Be our guest…
Be our guest…
Turn your TV to ABC
And we’ll provide the rest…
Join these stars and more for the #DisneyFamilySingalong, Thursday at 8|7c on ABC! #DisneyMagicMoments pic.twitter.com/eNvAu3Bsxb

Plus there are many more from across The Walt Disney Company portfolio, including Walt Disney Studios, Walt Disney Television, Disney Music Group, Disney Theatrical Productions and beyond. Additional guests and performances to be announced soon.

Families and loved ones will follow along with an animated character to guide the on-screen lyrics. Songs scheduled for that night include melodies from Disney classics, including “Beauty and the Beast,” “The Little Mermaid” and “Toy Story” to more recent fan favorites like “Moana,” “Frozen” and “High School Musical.”

“If there’s something that we’ve all learned in the past few weeks, it’s to cherish every moment and the importance of connection, whether through laughter, stories or music. We hope that we can help create some new unforgettable moments in everyone’s home in a way that only the magic of Disney can,” said Karey Burke, president, ABC Entertainment. 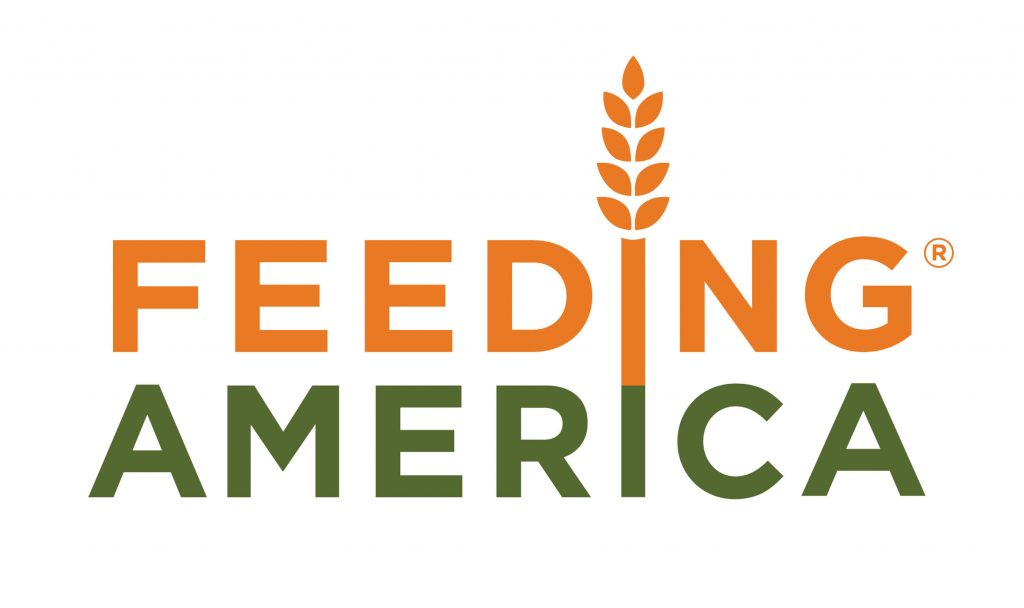 PSAs will also be aired from talent from across Walt Disney Television. These PSAs are to raise awareness about Feeding America’s vast network and resources for people in the country who are finding themselves in unfamiliar circumstances and facing hunger for the first time due to COVID-19. If your family or someone your know might benefit from this service they can visit FeedingAmerica.org/FeedTheLove to learn more about Feeding America’s COVID-19 response and how to locate local food banks for help.

“The Disney Family Singalong” is one of many ways The Walt Disney Company is bringing the magic of Disney into homes right now. At DisneyMagicMoments.com, fans and families can find more entertaining stories, videos and activities from Disney, Pixar, Star Wars, Marvel and National Geographic that inspire imagination and discovery.