We have more exciting news to share! Not only is Disney releasing Pixar’s Onward to the US tonight on digital download, today Disney Junior debuts “Mira, Royal Detective” in both the U.S. and India. Mira, Royal Detective takes viewers for the first time to the magical Indian-inspired land of Jalpur. The premiere begins in the U.S. at 11 a.m. EDT/PDT on Disney Channel, at 7 p.m. EDT/PDT on Disney Junior and in DisneyNOW. Disney Channel India also premieres a sneak-peek today, followed by the series premiere on Sunday, March 22.

The series’ concurrent launch in the U.S. and India marks a first for Disney Junior, which has already begun production on a second season of the series. “Our partners at Disney Channel India have been instrumental and helped guide us in terms of costumes, foods and other customs that we have in the show; and they were so excited when they saw the first couple of episodes that we decided we would premiere it together,” said Joe D’Ambrosia, senior vice president, Original Programming, and general manager, Disney Junior. “Having them launch day and date with ours in the same weekend will make it a worldwide celebration.”

Mira, Royal Detective introduces a brave and resourceful girl named Mira, a commoner who is appointed to the role of royal detective by the queen. Her mystery-solving adventures highlight critical thinking and encourage deductive reasoning for young viewers. They also celebrate the cultures and customs of India. Each 11-minute story incorporates authentic food, fashion, language and art, with music and dance playing an integral role. Most episodes feature at least one original song and dance number that showcases the diversity of South Asian culture. 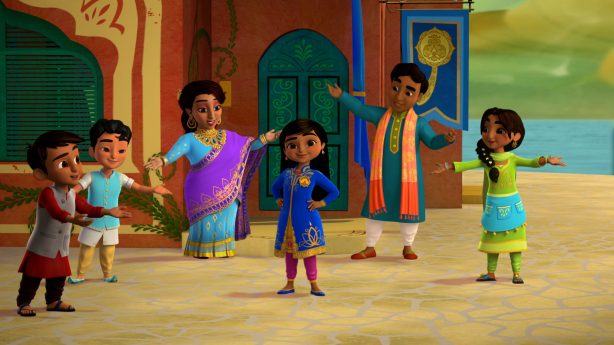 “It was key for us to get this right and to be as authentic as possible,” said D’Ambrosia. To ensure that authenticity throughout the series, Disney Junior brought on IW Group’s Shagorika Ghosh Perkins to serve as the series’ cultural consultant and consulting producer. Ghosh Perkins advises on everything from customs and cuisine to the names of characters featured in the show.

Additional consultants include Bollywood dancer and choreographer Nakul Dev Mahajan (So You Think You Can Dance) and music producer Deepak Ramapriyan (Basmati Blues). Original songs for Mira, Royal Detective are being written and produced by Emmy® Award nominees Matthew Tishler (High School Musical: The Musical: The Series) and Jeannie Lurie (The Muppets), and the series’ composer is Amritha Vaz (Miss India America). Mira, Royal Detective is executive produced by Emmy-nominated Sascha Paladino (Miles from Tomorrowland), while Becca Topol (Elena of Avalor) is series developer and story editor, and will also serve as co-producer on season two.

“It’s been a wonderful collaboration of some of the most diverse voices and backgrounds you can imagine for this show, and we’re very proud,” D’Ambrosia said. “The response from the South Asian community has been really spectacular.” 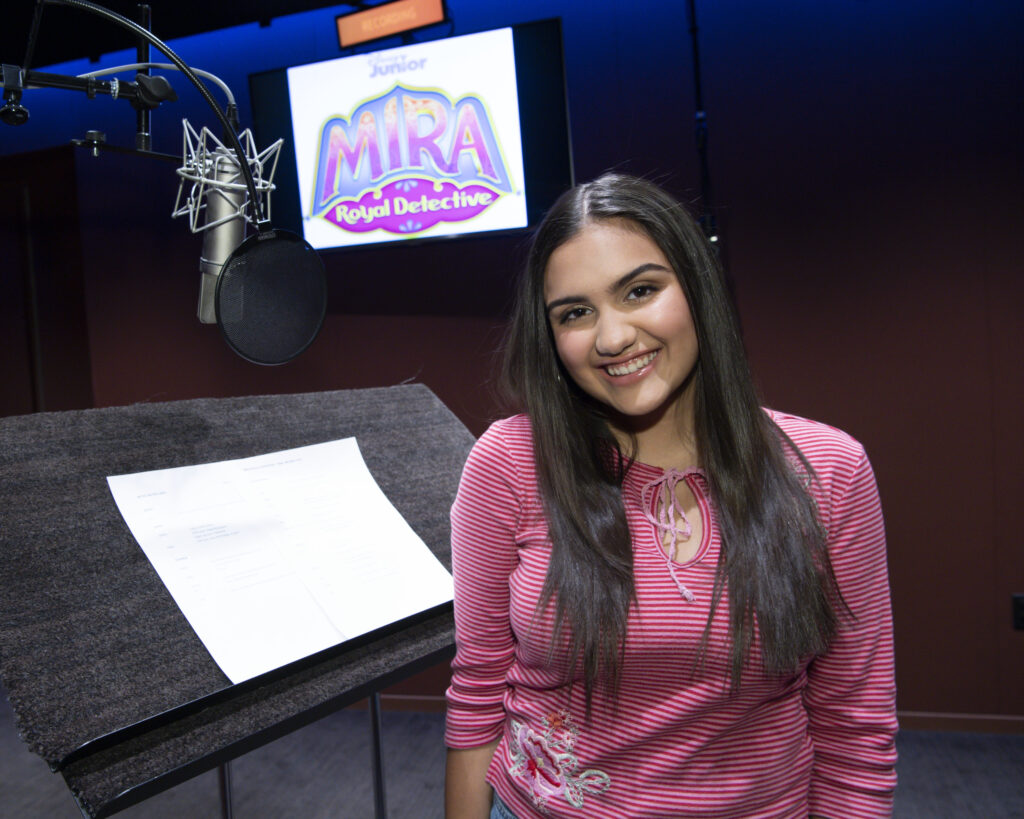 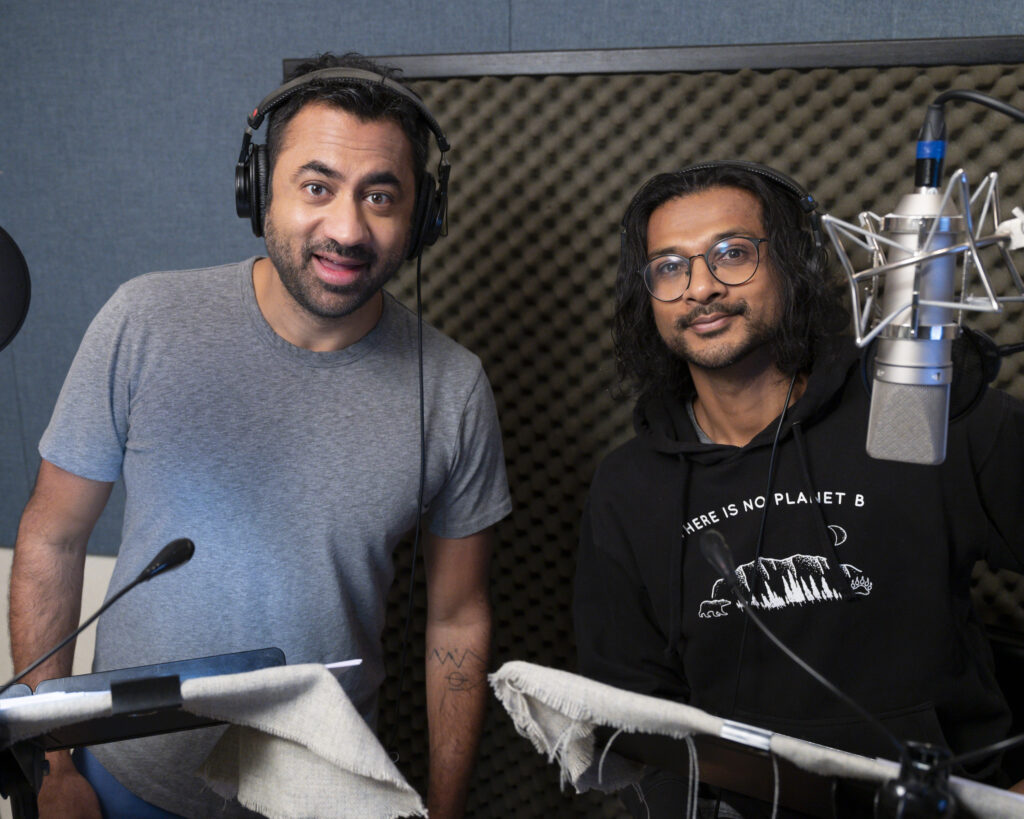 Ambudkar, who voices Chikku, one of Mira’s two charming mongoose sidekicks, echoes the sentiments of the many talented people who are involved with Mira, Royal Detective—both on screen and behind the scenes—who are thrilled to be part of a series that celebrates Indian culture. “The 5-year-old me is really proud of the 36-year-old me, and hopefully my kids will be able to watch this and feel a little bit more represented,” he said. 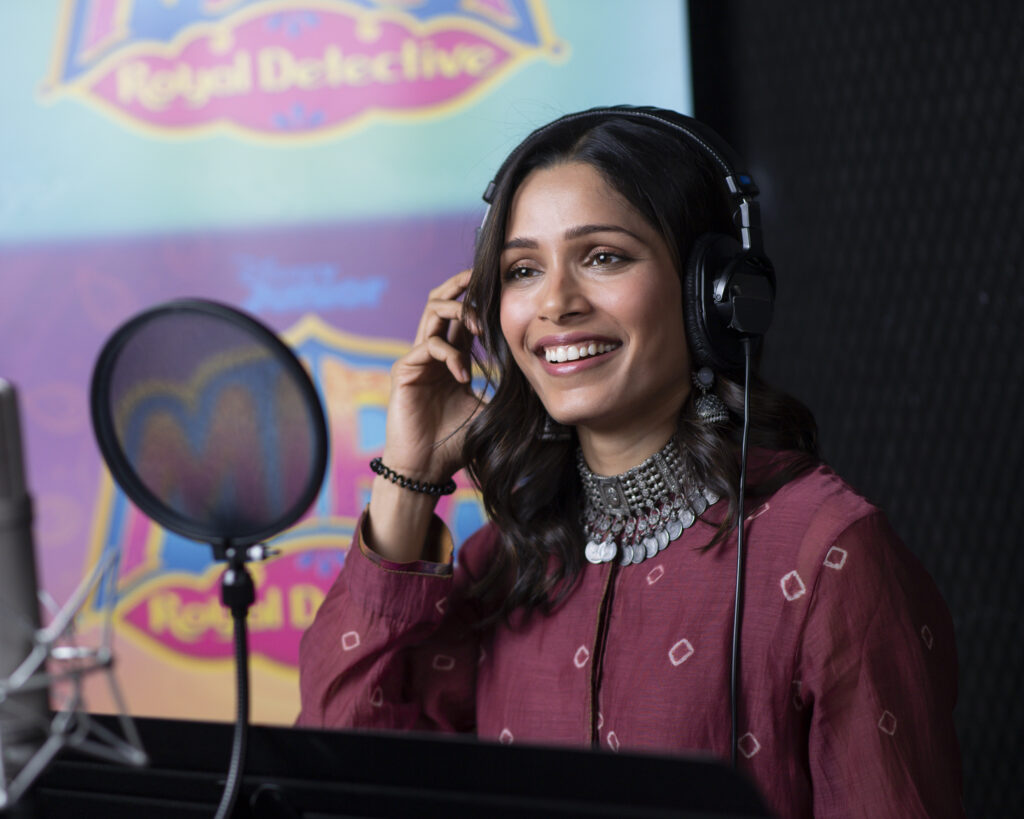 Pinto lends her voice to Jalpur’s benevolent and compassionate Queen Shanti, and she’s confident that Mira, Royal Detective and its universal themes will resonate with fans around the world. “For the South Asian kids, they’re going to feel seen and heard,” Pinto said. “And for the kids who are not South Asian, I think there’ll be a sense of curiosity and excitement that they’re learning new things.”

Following its premiere in the U.S. and India, Mira, Royal Detective will roll out around the world, ultimately bringing the mystery-adventure series to an estimated 160 countries on Disney Channel and Disney Junior platforms globally.