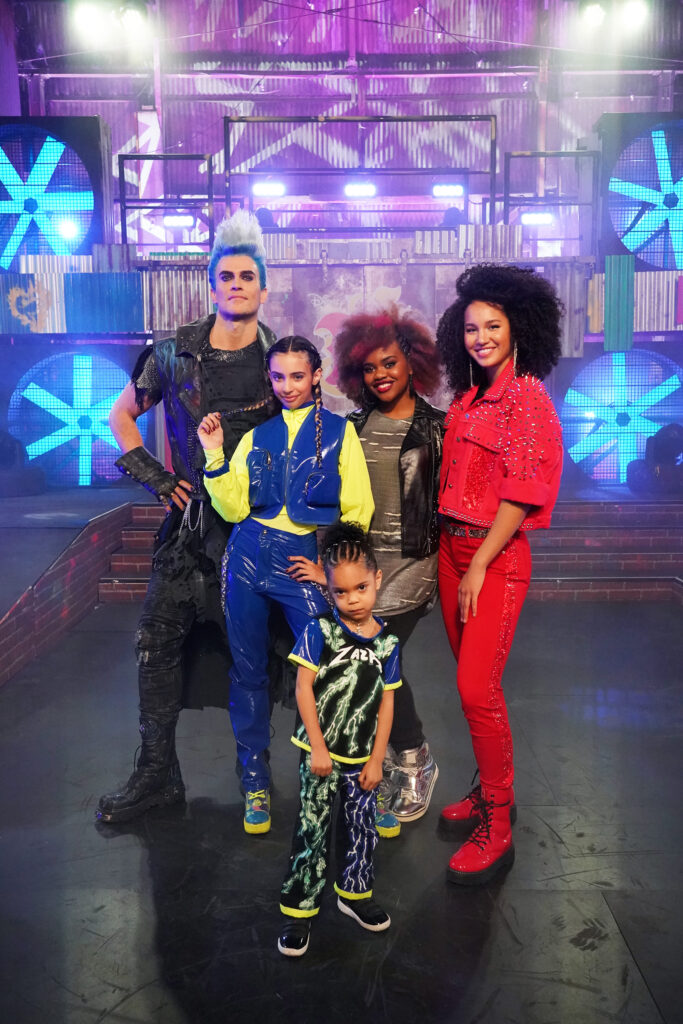 The “Descendants Remix Dance Party” is executive produced by the Emmy®-Award winning choreography duo NappyTabs (“World of Dance,” “So You Think You Can Dance”). This special marks NappyTabs’ third collaboration with Disney Channel Music Events.