The Mulan world premiere was held in Los Angeles on Monday night, and the stars looked absolutely stunning! The following images from Entertainment Weekly give a glimpse of this glamorous evening. Questions surrounded whether the premiere would take place, as many public events have been canceled due to Coronavirus-related concerns. However, it is clear from the photos that nothing held back this spectacular evening! 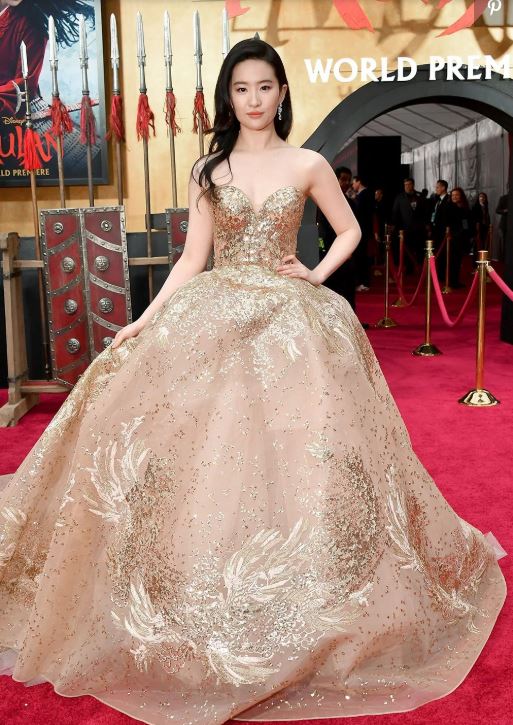 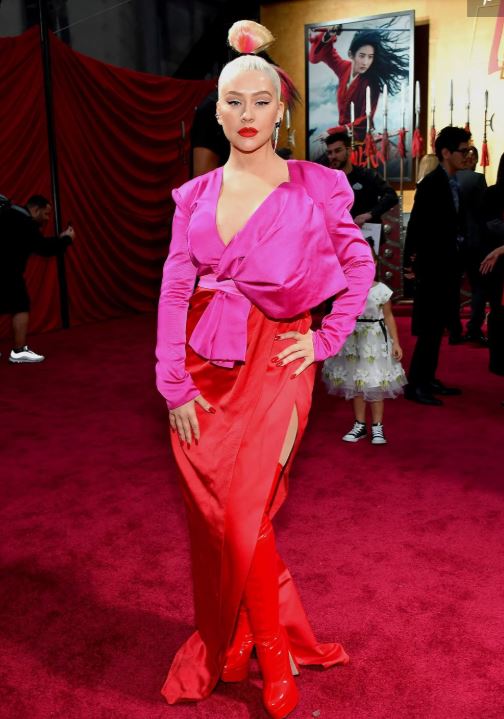 Christina Aguilera sang in both the original animated film as well as the live-action remake. She chose a bold pink and red ensemble with a fierce red lip. 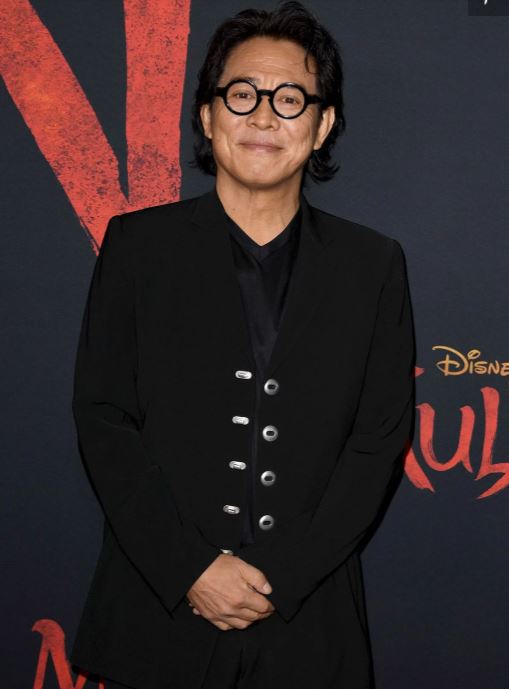 Jet Li looked sleek and sophisticated for the red carpet. Li stars in the new film as the Emperor. 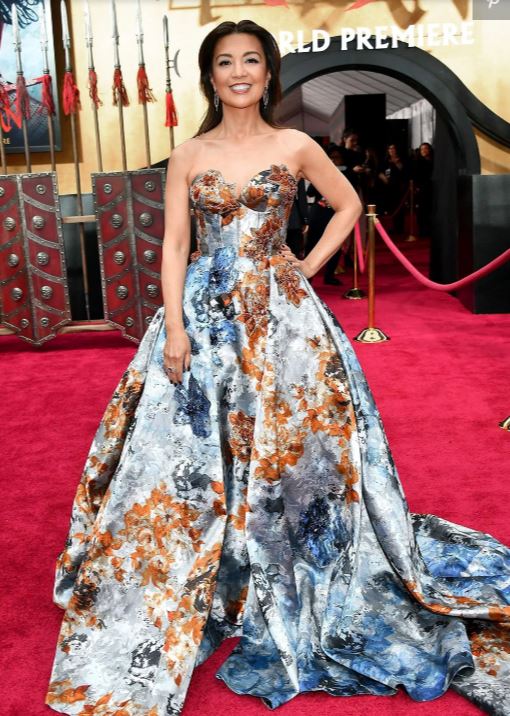 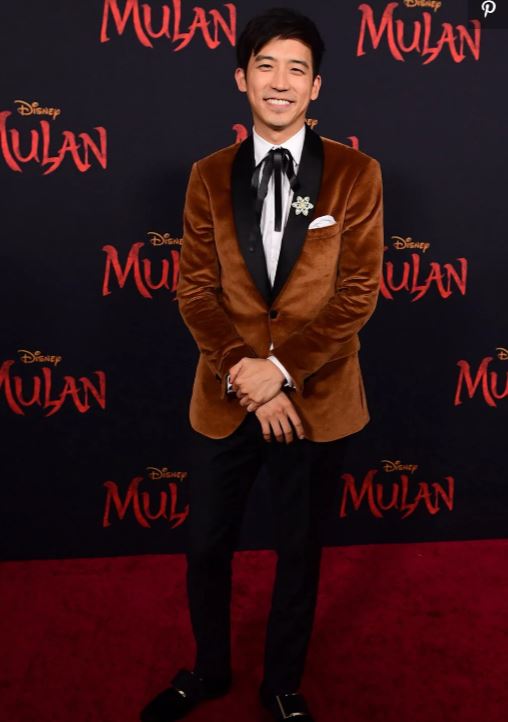 Jimmy Wong, who plays Ling in the new film, wore a brown tuxedo blazer. Ling is a familiar character from the animated film who proves himself to be a loyal companion to Mulan. 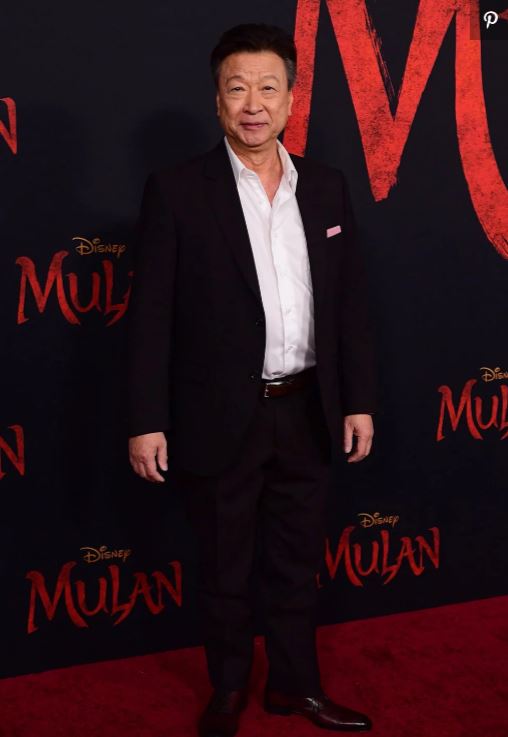 Tzi Ma, who plays Mulan’s father in the film, chose a sleek and traditional ensemble. 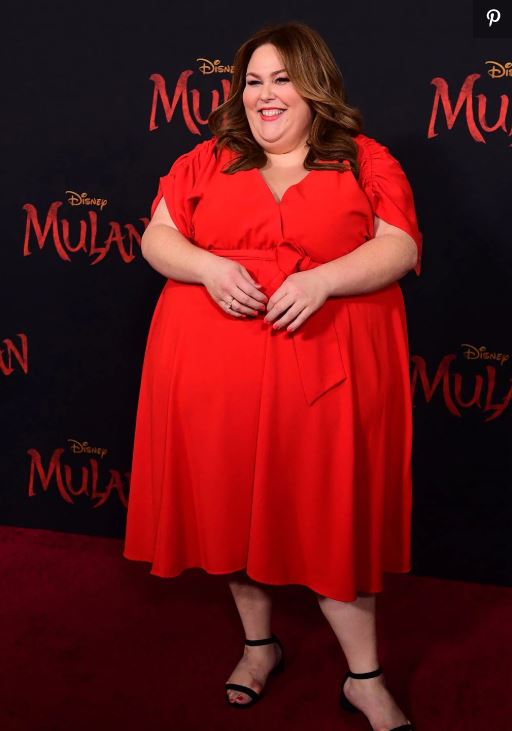 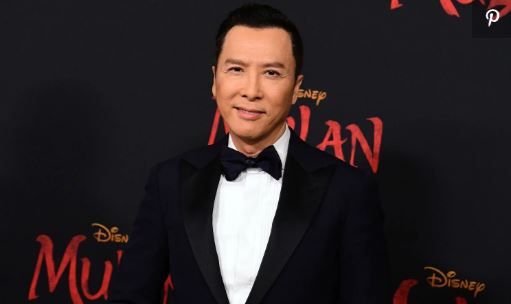 Disney D23 got the opportunity to interview some of the stars of the new film. Idescribes how he felt about filming the battle scenes from Mulan. He described the process as “Stunning, breath-taking, awe-inspiring.” In other words, you won’t want to miss it. Mulan will hit theaters on March 27th. We can’t wait to see it!

At the world premiere of Mulan, Jimmy Wong (Ling) told us what it was like to shoot the movie's epic battle scenes. Watch the video to find out why he calls them "awe-inspiring," then check out our Instagram story for more exclusive red carpet interviews!