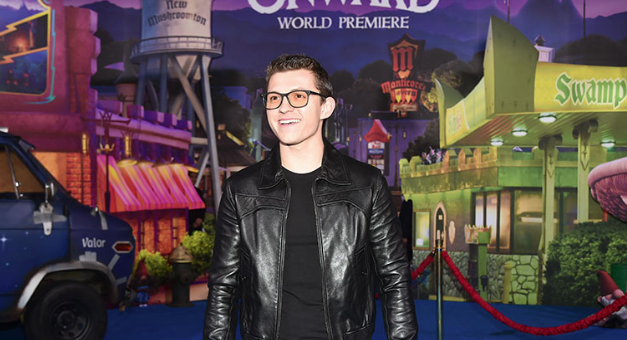 Tom Holland, the actor behind Spiderman and the voice of Ian Lightfoot in Onward, takes to Instagram to thank Disney.

It’s good in life to set goals and have milestones. A big one for me was being in a Pixar movie and I can’t quite believe that this came true. Thank you @disney for yet again making me the luckiest kid going. Onward is a film about family and brotherhood and that’s exactly how you should watch it. Grab the fam and take them to see onward… you’ll love it. And finally, Mr @prattprattpratt is soooo funny in this film – I’m so glad we got to work together again buddy 🙌🏻

Holland was catapulted into stardom when he won the role of Spiderman. Disney brokered a deal that allowed Spiderman to enter the Marvel Cinematic Universe and battle for good with Iron Man, Captain America and The Hulk.  Tom Holland became Spiderman and the hero was born, along with his career. 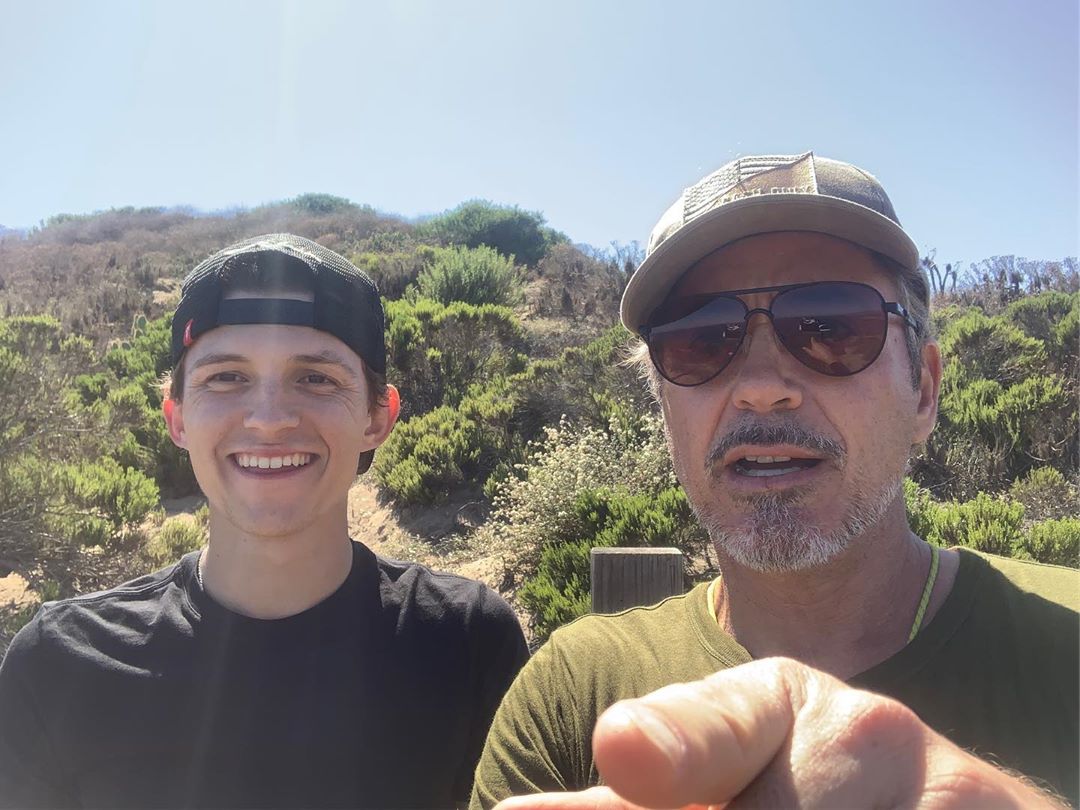 Onward also places Holland with co-star Avenger, Chris Pratt.  Holland includes Pratt in his thankful Instagram.  He describes Onward as a story of “brotherhood and family” and this seems particularly appropriate considering his relationship with Pratt (wegotthiscovered.com). 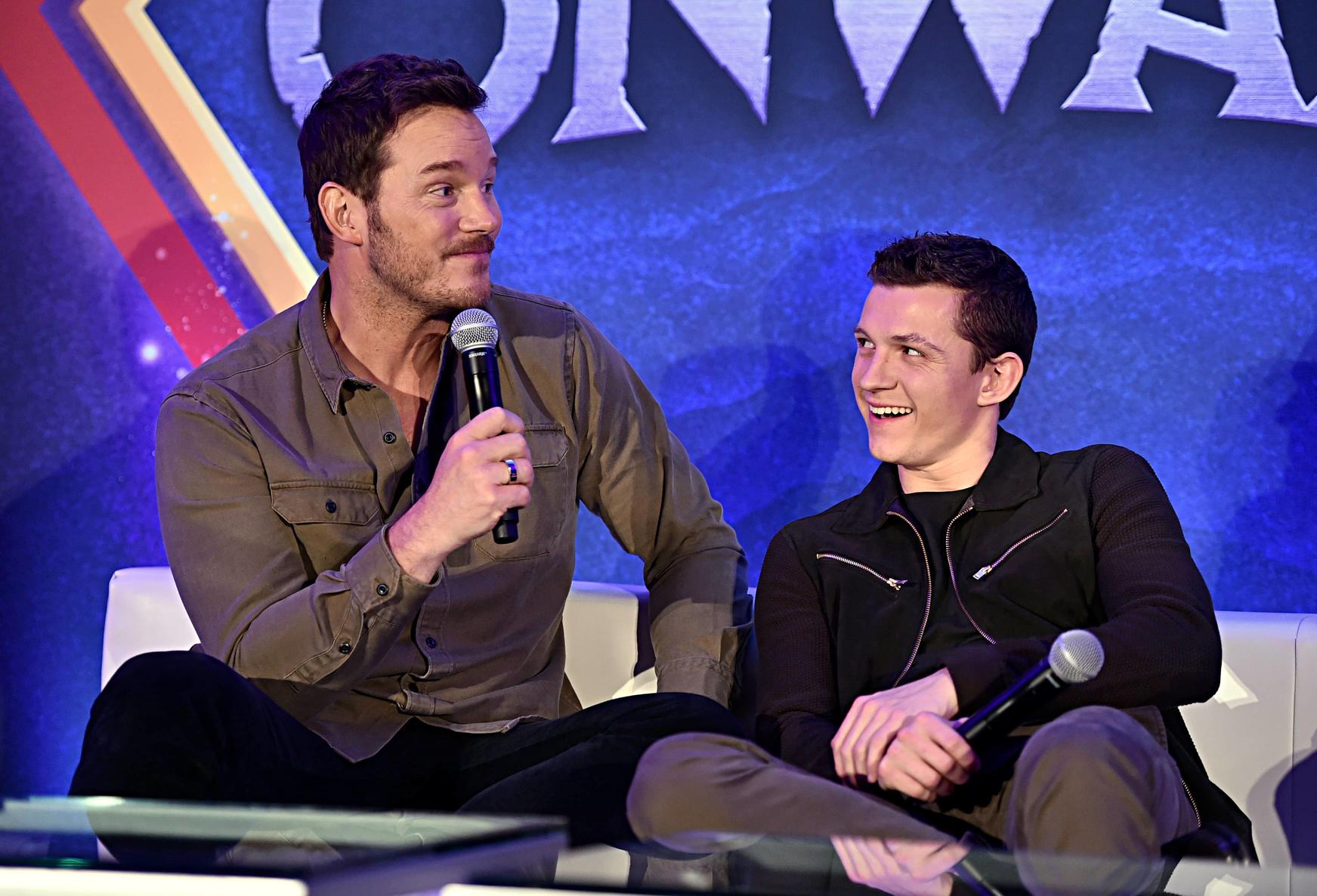 Holland has certainly given back to Disney.  In the past four years he has personally made a deal to keep Spiderman in the Marvel Universe (for a little bit anyway), voiced characters in both Spies in Disguise and Onward, and continued working with Robert Downey Jr. in Doolittle. Disney fans thank Holland for his contributions as well.