According to a recent piece on the website DisabilityScoop, Disney is facing a trial due to changes to their Disability Policy in recent years. This is the result of a lawsuit against the company over the termination of front-of-the-line access to the Disney theme park attractions for visitors with autism or other developmental disabilities.

The trial kicks off today in Orlando. 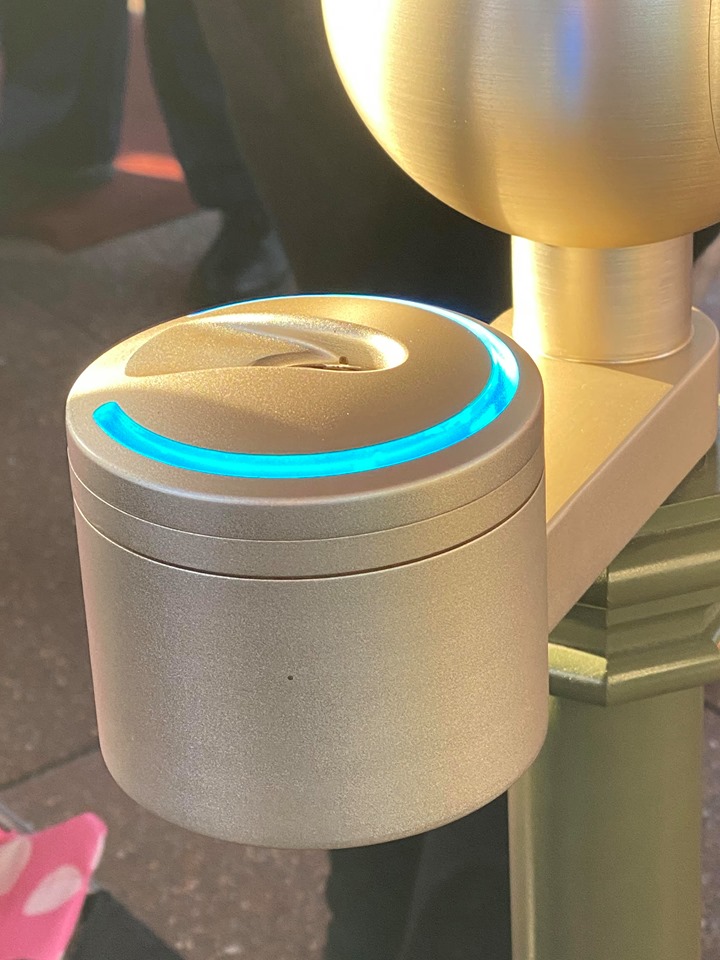 As the DisabilityScoop piece tells us, the lawsuit was initially filed by a single plaintiff five years ago. The lawsuit claims that Disney has violated the Americans with Disabilities Act by changing its policy back in 2013.  This was the year that Disney made the decision to no longer allow people with special needs front-of-the-line access for rides and attractions. The solution was the inception of the Disability Access Service Card.

The way the current system works is as follows:

The DAS Card is designed to accommodate guests who aren’t able to wait in a conventional queue environment due to a disability (including non-apparent disabilities). DAS will be issued at Guest Relations main entrance locations and will offer guests a return time for attractions based on the current wait time. As soon as the Guest finishes one attraction, they can receive a return time for another. This service can be used in addition to Disney’s FASTPASS Service and Disney FastPass+ service. (From DisneyWorld.com) 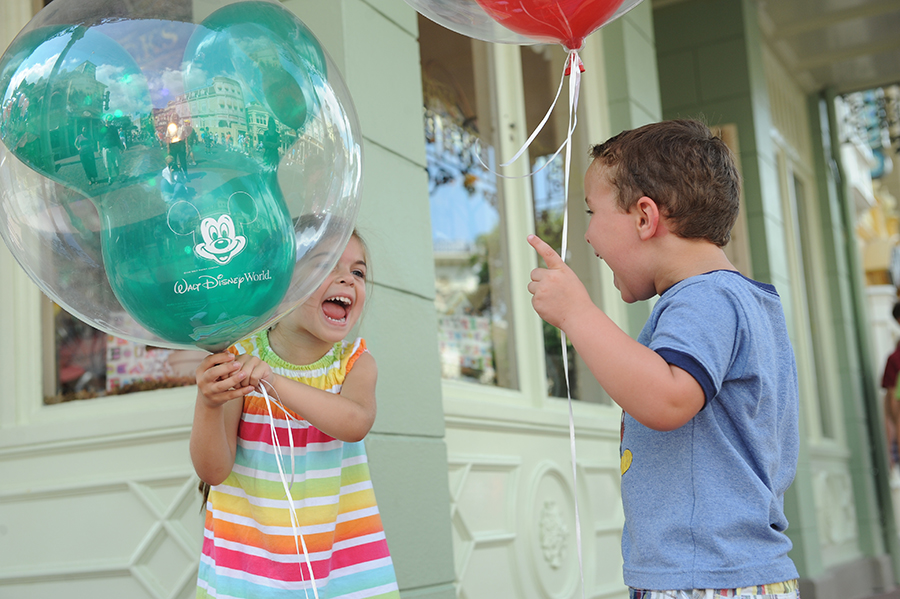 The problem with the policy according to the lawsuit is that people with autism, for instance, need consistency and waiting for reserved ride times can effect schedules and lead to distress.  The plaintiff in the case (now in his late 20s) advises that he found joy following the same pattern during his Disney World visits. The family does not find the DAS system to be as worry-free.

So where does Disney stand on the issue? They aren’t saying too much.  In a recent statement, a Disney spokesperson explained: “Disney Parks have an unwavering commitment to providing an inclusive and accessible environment for all our guests.”

The lawsuit seeks monetary damages as well as changes to Disney’s disability policies.  The courts have heard this issue before ruling in Disney’s favor in 2016 with today’s trial the result of an appeals process.

Dogali, the lawyer for the plaintiff, represents a total of 60 families who are suing Disney on similar claims of discrimination.  However, these cases are currently on hold.

We’ll be following this story closely so keep checking in with MickeyBlog for further details.