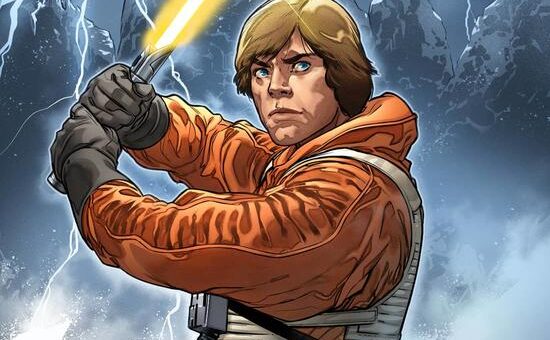 Synergy is awesome, no? ‘Natch!

However, it’s especially so when you are a massive media conglomerate.

And, while it’s not the first time that Disney entities have tweeted at each other — with lightsabers flashing on either end — they certainly are the flashiest tweets in some time.

Methinks the above might have been prearranged; Marvel posted a piece about upcoming covers to their Star Wars series (including the one in the top tweet):

Set after the events of Star Wars: The Empire Strikes Back, writer Charles Soule and artist Jesús Saiz are currently telling the previously unseen adventures of Luke Skywalker, Princess Leia, and the Rebel Alliance in STAR WARS!

And we see the OT crew on Cloud City in the aftermath of ESB: 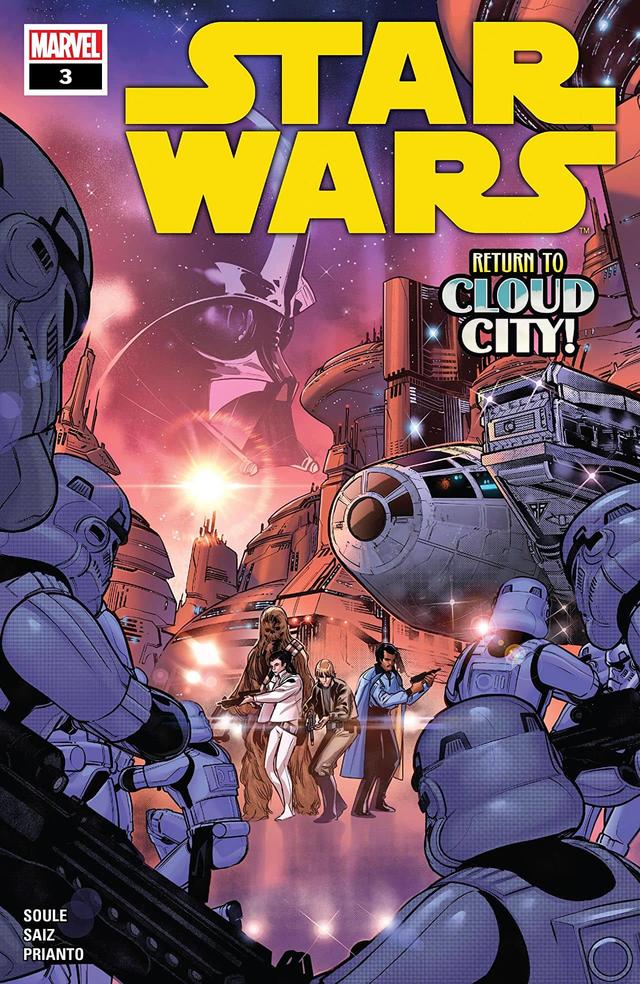 RETURN TO CLOUD CITY! The end of the war and the final defeat of the REBEL ALLIANCE are inevitable as the cunning IMPERIAL COMMANDER ZAHRA unleashes her fury against the splintered and scattered survivors. But where have the Rebellion’s greatest heroes gone when their cause needs them the most? LUKE SKYWALKER’S only hope at becoming a JEDI KNIGHT was lost during his battle with DARTH VADER…and so he, PRINCESS LEIA and LANDO CALRISSIAN must return to CLOUD CITY to find it! But Leia has her own covert mission to accomplish there…and Lando’s mysterious reason for returning could very well ruin their only chance at success!

Luke and his yellow lightsaber show up in May.