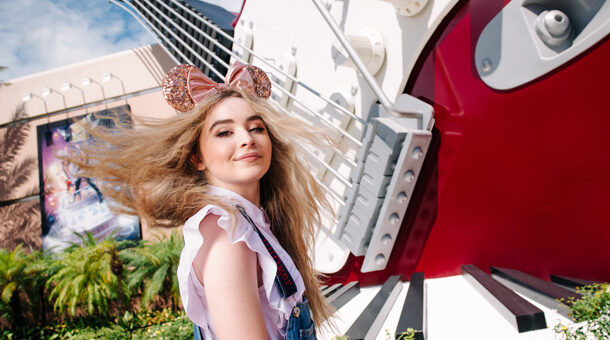 Star of Disney Channel hit Girl Meets World, Sabrina Carpenter has just announced that she will be making her Broadway debut in the successful musical Mean Girls!

She will start her turn as Cady Heron when current lead Erika Henningsen steps down on February 22nd.  March 10th will be Carpenter’s first performance at the August Wilson Theatre in Midtown Manhattan. 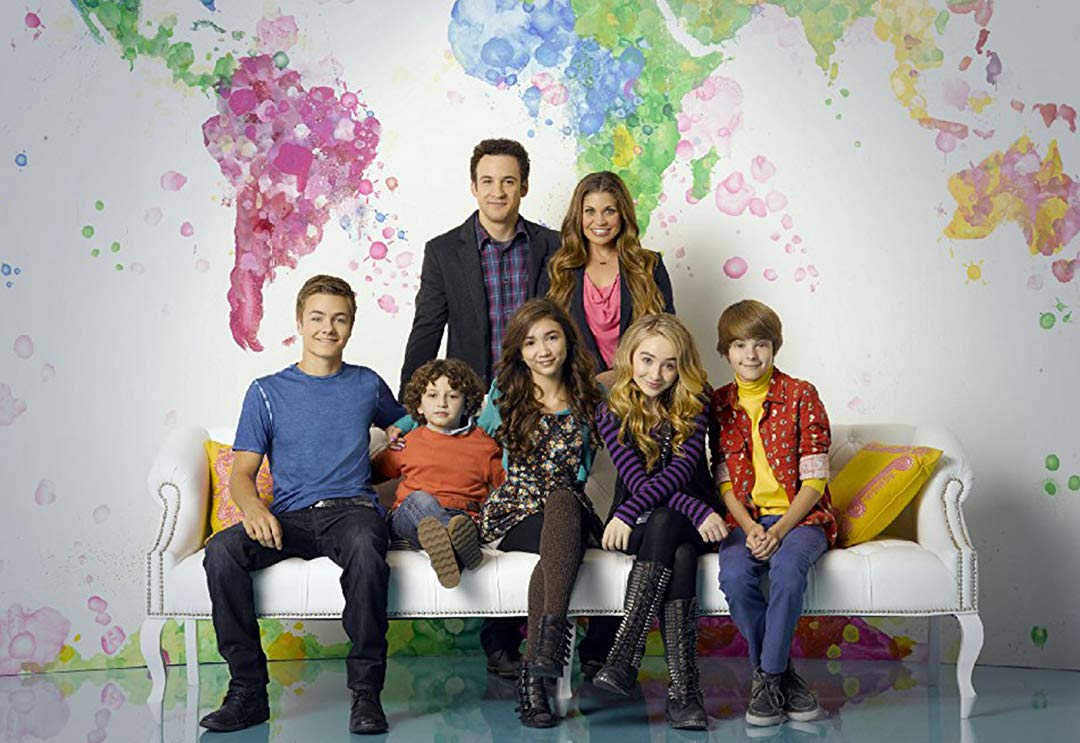 Most Disney fans know Sabrina as one of the co-stars in the hit Disney Channel Show Girl Meets World which she stared in from 2014-2017. She also worked with Disney in the remake of Adventures in Babysitting alongside Sofia Carson, appeared in Austin and Ally and also did voiceover work for Sofia the First!

Mean Girls opened in 2018 and is based on the hit film by Tina Fey!

Thinking about a visit to Disney World? Getting started is easy! Simply fill out our form below to get your FREE, no-obligation quote from MickeyTravels! Book before February 29th and I’ll even throw in a FREE Disney Gift Card!