Today’s trip across the Star Wars galaxy comes to us from Daytona Speedway.

Yes, you heard that correctly. No, Daytona Speedweek is not promoting pod racing this year.

Instead, Autoweek tells us NASCAR Cup Series driver Ryan Blaney — a self-described “aspiring Jedi” — is a huge Star Wars fan and was recently able to take a circuit of Galaxy’s Edge.

Enjoyed experiencing Galaxys Edge yesterday for the first time. Like a kid in a candy store, and @BubbaWallace was there loving every single second of it. @Disney pic.twitter.com/OhkOnYsNzZ 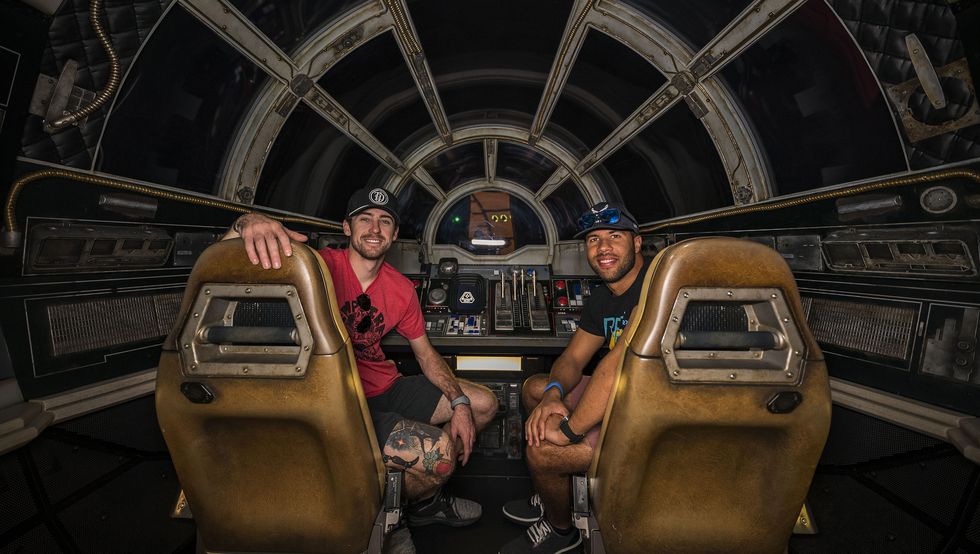 Last year, NASCAR Cup Series driver Ryan Blaney took advantage of a two-day break during Daytona Speedweeks to visit Disney World. The self-professed Star Wars superfan was able to see the new Star Wars: Galaxy’s Edge-themed area still under construction at the time and joked that he wanted to jump the fence for a closer look.

Fast-forward a year and Blaney finally got his chance. He and fellow driver Bubba Wallace got the VIP treatment Tuesday and were able to ride Millennium Falcon: Smugglers Run and Star Wars: Rise of the Resistance. 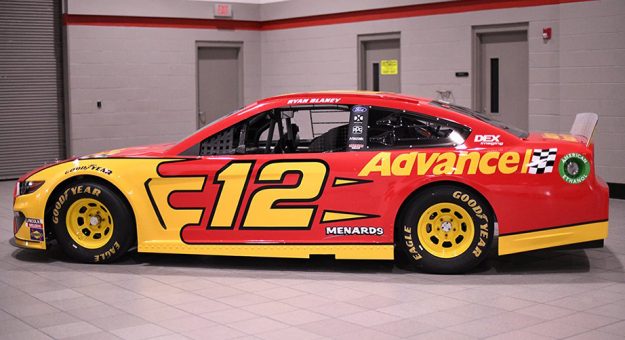 “I’m a big Star Wars fan so it’s nice to be in, like, my own world,” Blaney said to Autoweek. “The Rise of the Resistance ride really blew me away. Smugglers Run was very neat.

“Any time you get to pilot the Millennium Falcon is pretty special.”

Also special is running into Rey – a.k.a. Daisy Ridley, which apparently happened to Blaney at a basketball game in Los Angeles in 2017 or attending the Star Wars: The Last Jedi world premiere.

We have arrived!! @Carson_Apple and myself can’t wait for the curtain to open and see this movie. It’s going to be a good one! @starwars #TheLastJedi pic.twitter.com/TUKL6YVR5e

Asked how flying the Falcon compared to driving for NASCAR, Wallace also told Engle, “Light speed compared to the racetrack was pretty spot-on, really abrupt… Felt like I was getting hit from behind on the racetrack when we came to a stop, spot-on, nice job.”

Blaney and Wallace were also filmed by US.Motorsport.com during their jaunt around a galaxy far, far away:

“The rides here are cool. The detail they put into this place is incredible,” Blaney told US.Motorsport.com. “It’s my first time here, it’s just amazing. It shows dedication with so many people here – a lot of people enjoy it.”