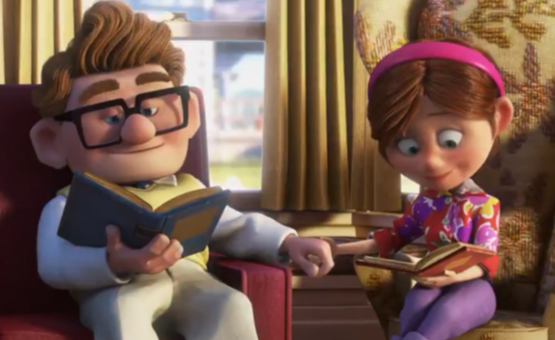 For most Disney lovers, Disney movies and tv shows are pure nostalgic for them. They bring back some type of memory that was special to them.

During the Academy Awards last night, a new promo for Disney+ features films like Mary Poppins, Avatar, Up, The Sound of Music, Star Wars: A New Hope, Frozen, and many others, showing some of the most touching scenes that is sure to make many fans emotional.

Check out the brand new promo for the Disney+ streaming service in the video player below!

They’re more than movies. They’re memories. Stream all of these and more on #DisneyPlus. pic.twitter.com/4yHplblq4V

“For films, not only films from our library, but recently released films — including Aladdin, and Lion King of course, Toy Story [4] just came on, Avengers: Endgame — we’re also seeing a lot of interest in other original programs that we’ve created, movies and series,” Iger said. “Great interest in Disney Channel shows, and then broad interest in just a lot of other things. Pixar shorts, and older Disney shorts, and clearly those brands — Disney and Pixar and Marvel and Star Wars and National Geographic — are resonating, which as we’ve said at the beginning, gives us the ability to focus more on quality, high-quality branded content for the service and less on volume.” said Iger.