Lee Earnshaw and his family were faced with the news that no one is prepared for last year, when he was diagnosed with terminal stomach cancer. Shocked with the diagnosis, the Earnshaws set out to spend Lee’s final months by fulfilling his dying wish: to set off on the honeymoon that Lee and his wife never experienced, and then to take their family to Disney World. 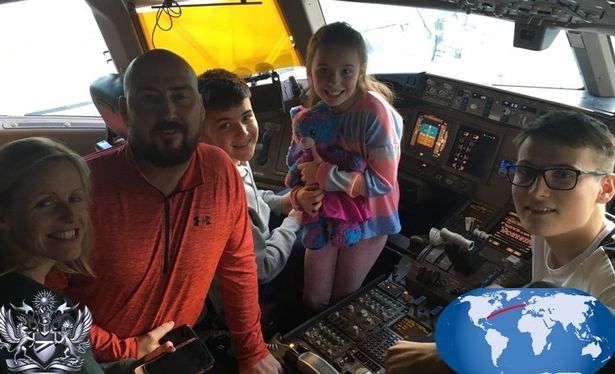 Amy Sharpe from Mirror reports that the family’s wish was granted, thanks to the help of British Airways and Sunday People. The Earnshaws were able to spend a week in Jamaica, and then enjoy a magical stay at the Walt Disney World Resort. Lee had wonderful things to say to Mirror about the special experience: “The whole trip was incredible. I can’t thank the Sunday People and BA enough. It meant the world to me.”

Lee Earnshaw knew that he wanted to spend his final months with those who matter most: his family. After serving for more than two decades in the British Army, his priorities had taken a dramatic turn. Earnshaw’s military experience never could have prepared him, however, for delivering the news of his diagnosis to his family. “How do you tell your nine-year-old that Daddy is ill and isn’t going to be around forever? I hoped I’d be around for at least another 40 years,” he stated in Mirror. This trip gave the Earnshaw family the time together they desperately hoped for. 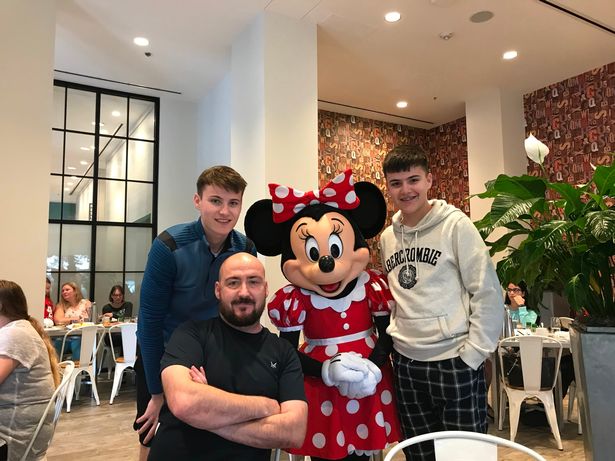 According to social media, the Earnshaw family are still spending as much quality time as they can together. They have a GoFundMe set up to help with medical needs during Lee’s final months, as well as funeral arrangements and educational needs for his children.