Even in the wake of CEO Randy Freer’s departure from Hulu, the Disney-owned streaming service turned heads as analysts took stock of the Sundance Film Festival. 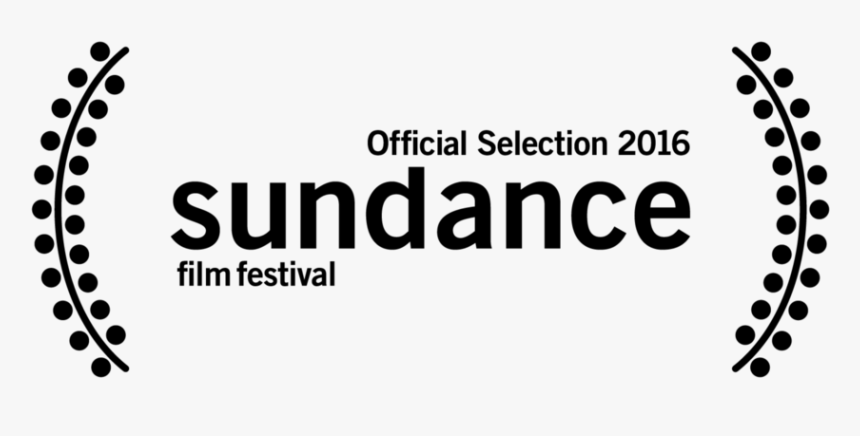 Is Hulu, long the home of endless episodes of network TV and the occasional award-winning episodic original such as The Handmaid’s Tale, looking to improve its visibility in the streaming wars by becoming a home for indie features?

What Will Become of Hulu?

No suspense here; the answer is yes. And Bloom explained: 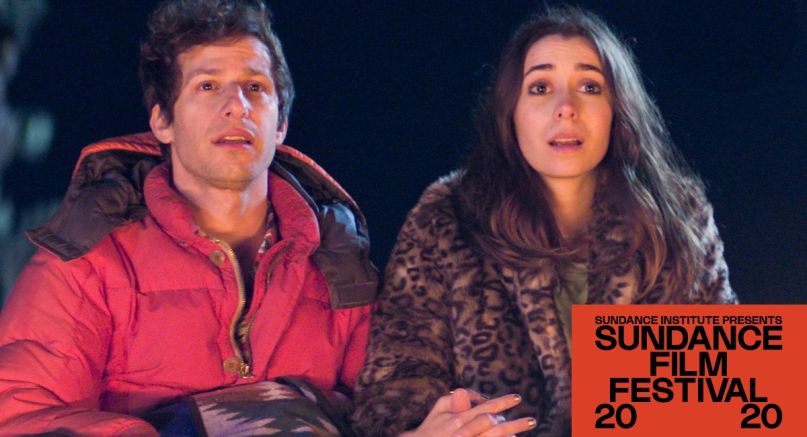 It certainly looks that way after two big deals at the Sundance Film Festival that involved the Disney-controlled streaming service. Meanwhile, as the festival ended, Hulu owner Disney ran a $5.6 million Super Bowl ad to remind subscribers to its other streaming service, Disney+, that more original superhero shows are on the way.

For Hulu, the first big Sundance deal was a joint purchase of the much-liked Andy Samberg comedy Palm Springs. The $17.5 million acquisition (with the addition of 69 cents to the purchase price… Palm Springs, which Variety critics put among their 13 best of Sundance, is described as a cross between Groundhog Day and The Hangover. Neon will handle the theatrical distribution, Hulu the online.

And as the festival wrapped this weekend, Variety reported that Hulu had won a bidding war for Bad Hair, the newest film from Justin Simien, whose Dear White People won a special jury prize at the 2014 Sundance and later spun off into a Netflix series. 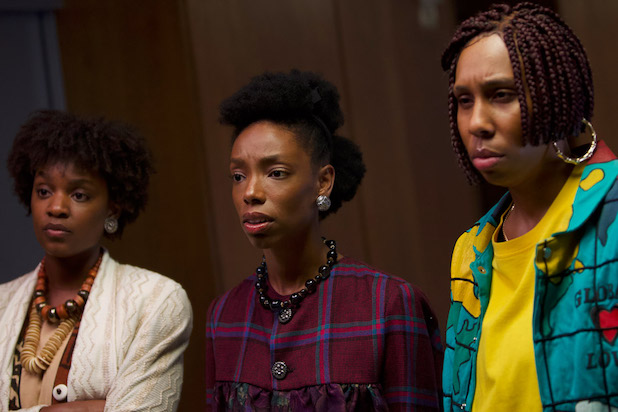 Currently home to more non-family fare, groundbreaking indie films might round out the offerings of Hulu, the older edgier cousin to Disney+.

And Bloom asked another question:

Given that burgeoning differentiation between the corporate cousins, could a sharper offering of spiky indie programming built around those ex-Fox and Sundance pickups be cohering at Hulu?