Next to the Star Wars Holiday Special, and maybe the Ewok movies, it may be the single most iconic live-action Star Wars television moment.

Even the outtakes are ridiculous: 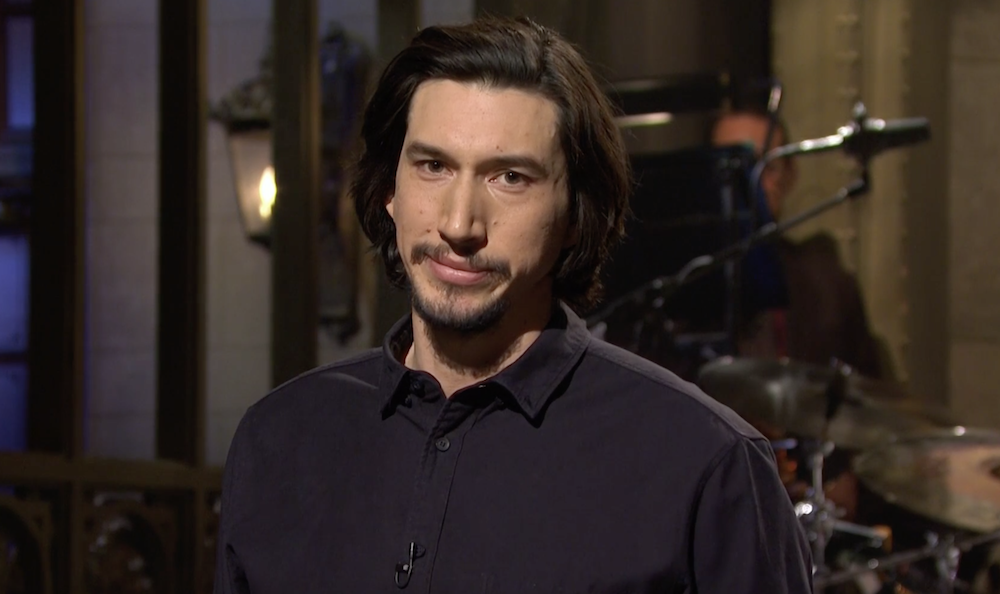 Back in September, ScreenRant.com posted:

The trailer for the second and final season of the Star Wars Resistance features two main characters, Neeku and Kaz, wearing uniforms that closely resemble the outfit worn by Matt the Radar Technician: an orange vest with utility pockets over a grey jumpsuit with a First Order logo on the sleeve. Since Neeku and Kaz are both members of the Resistance, they are almost certainly undercover in a First Order base, a common Star Wars trope.

And last night, SNL did it again. 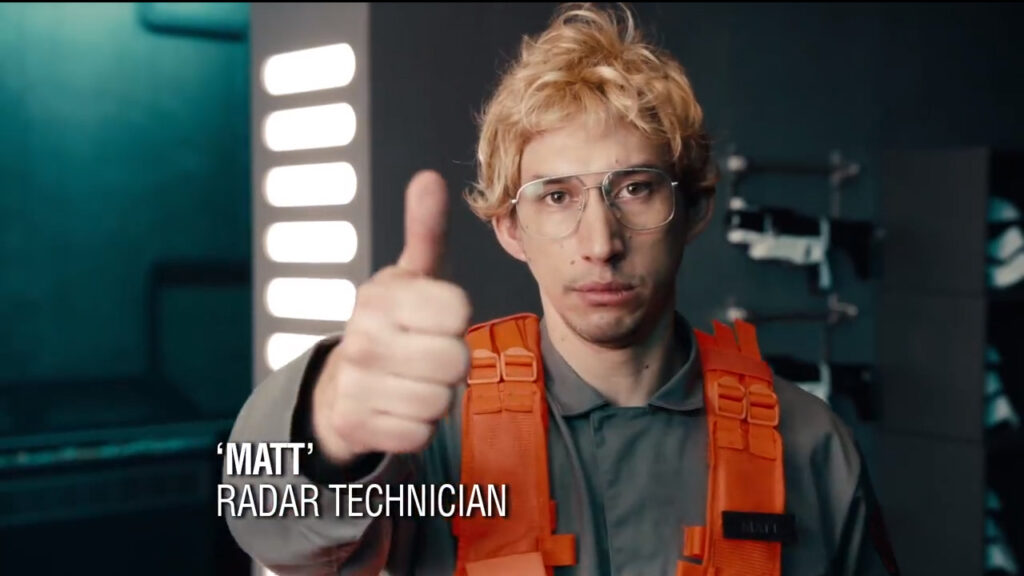 While hosting the Jan. 26 episode of “SNL,” Driver took part in a special “Where are they now?” edition of the show, being made up into “Randy,” “an entry-level intern.”

“I’ll say it: I haven’t been the best boss lately,” Driver, in his Kylo Ren costume, said. “I’ve been a little distracted by some personal drama.”

That drama? “Days after appearing on our show, Kylo killed his dad, cut his mentor in half, fired upon his mother’s spacecraft and is now obsessed with finding a young Jedi named Rey,” the voiceover reminded.

When he first stepped foot on the Star Destroyer H17, he began by saying — apropos of nothing — “OK boomer” as a way to fit in. But he then immediately showed his hand by asking if they thought Rey would take Kylo Ren’s hand if he offered it for a second time.

I did have one “um-actually” moment. [Pushes up glasses] Why are resistance troops in old-school stormtrooper uniforms?