Could a Live-Action Disney Princess Theatrical Movie Be In the Works?

The live-action trend is still going strong at Disney HQ.  With films like The Lion King and Aladdin raking in billions at the box office, it’s easy to understand why. Now Disney may be expanding this trend, using it to capitalize on another profitable area of Disney magic- the Princesses.

According to a recent report on We’ve Got This Covered, it is estimated that Disney makes somewhere between $1-2 billion a year off of Disney Princess merchandising alone.  However, Disney has yet to greenlight a project with these much-loved royals at the center. 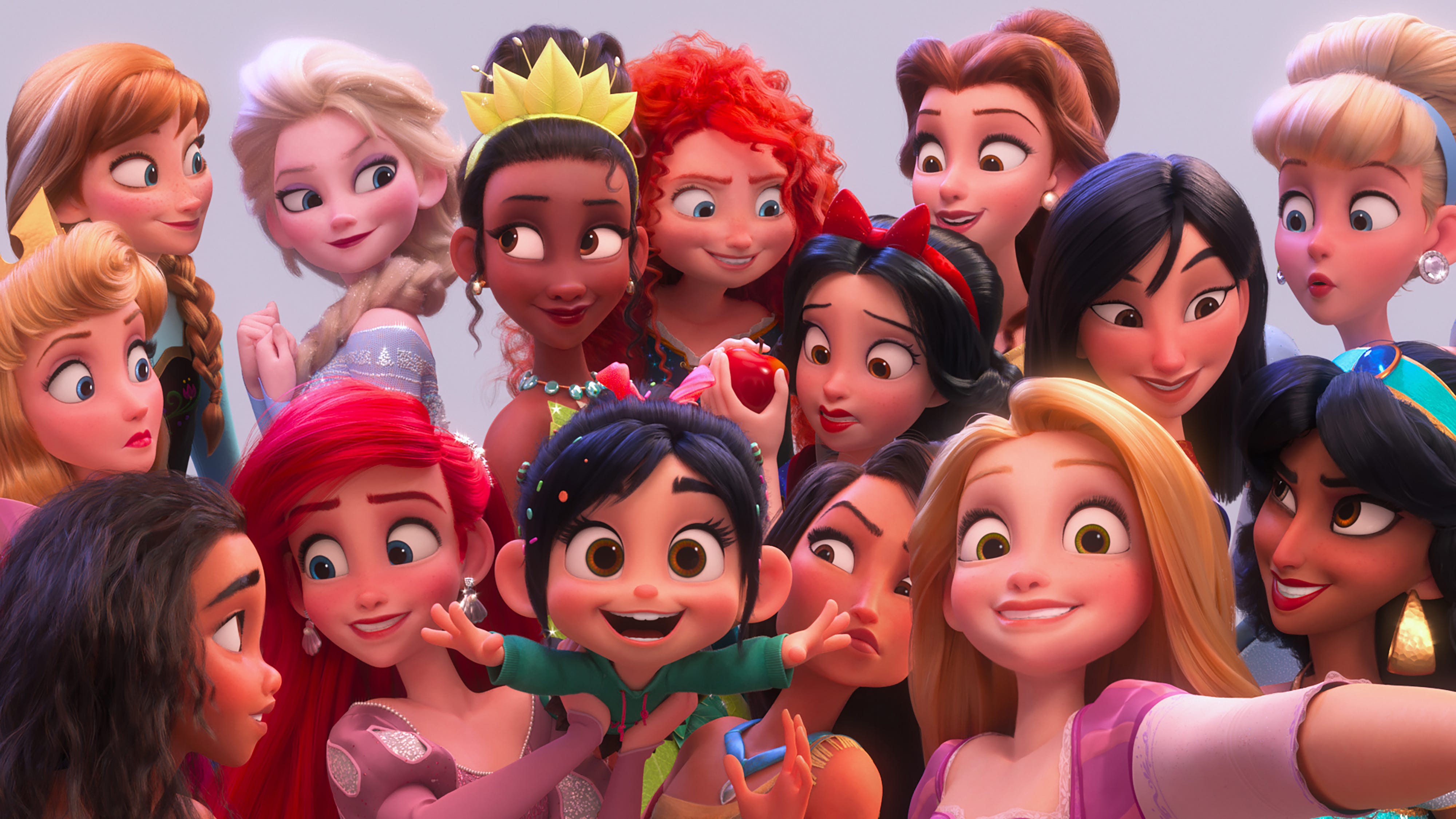 The closest Disney has gotten were the princess cameos in Ralph Breaks the Internet back in 2018 but that could soon be about to change. Sources have reported that Disney is considering making a full-on Disney Princess movie, featuring various princesses from their recent live-action adaptations.

The same sources report that the proposed project is only in the preliminary stages and the studio is exploring it as a possibility.  They may feel emboldened by the crossover success of Avengers: Endgame which was a massive success at the worldwide box office.

This is a project that is only just starting to take shape so readers are encouraged to keep following along with MickeyBlog for the latest news and updates.