The Accolades Are Pouring In For Galaxy’s Edge 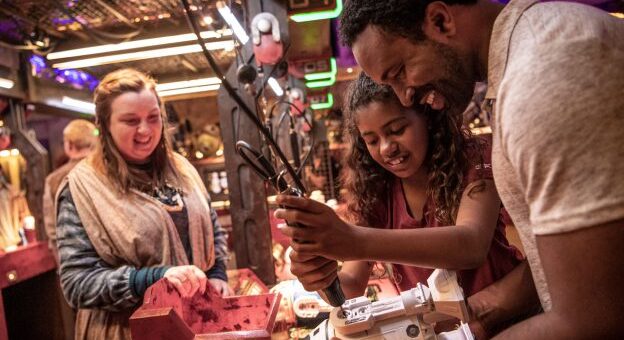 Star Wars: Galaxy’s Edge is the largest single-themed land expansion in Disney history and allows guests to live out their own amazing Star Wars adventures. Visit either of the lands (at Disneyland or Disney’s Hollywood Studios) and you can join a climactic battle between the Resistance and the First Order in Star Wars: Rise of the Resistance you can also take control of the most famous ship in the Galaxy during Millennium Falcon: Smugglers Run. 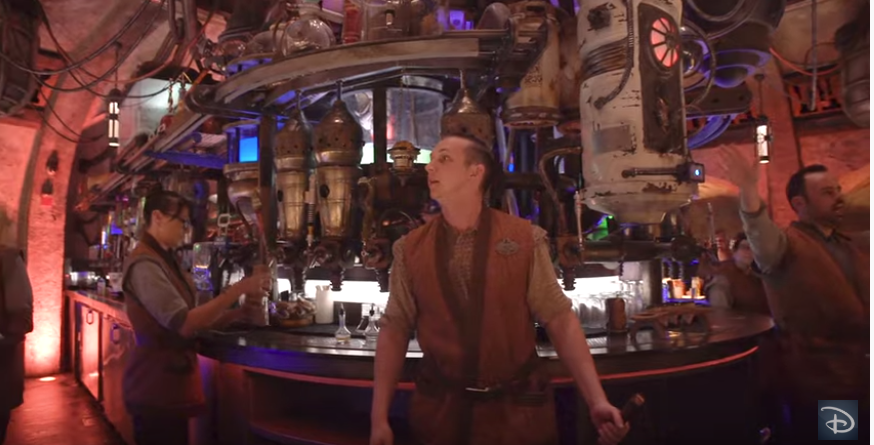 While exploring this expansive new land, you can also sample an eclectic array of galactic food and drink, enter an intriguing collection of merchant shops and encounter some of your favorite Star Wars characters.

As a matter of fact these themed lands are so impressive that they’ve already garnered a ton of accolades!  Star Wars: Galaxy’s Edge has been recognized by several prestigious organizations for excellence in design and execution. Let’s take a look at these awesome accomplishments: 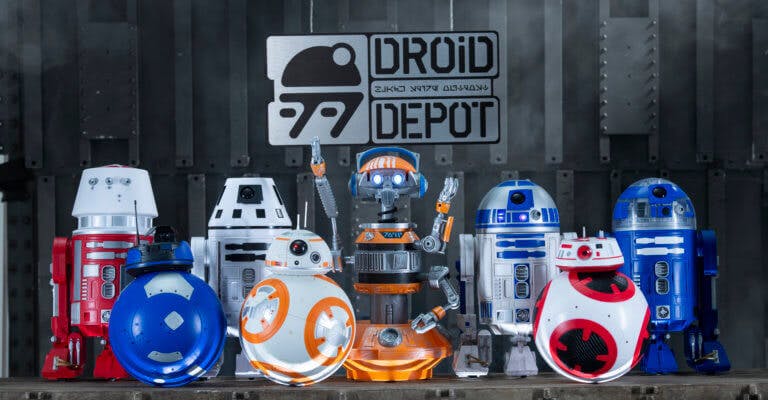 These accolades attest to the entirely new kind of Disney experience happening every day inside Star Wars: Galaxy’s Edge.