Epcot at Walt Disney World Resort in Florida is undergoing a historic transformation, bringing the next generation of immersive storytelling to life through a plethora of new attractions and experiences. As part of this re-imagining three new films will debut Jan. 17, 2020 which also happens to be the same day the 2020 Epcot International Festival of the Arts begins. These new films are coming to the France Pavilion, the Canada pavilion, and The Land pavilion and will help us see the great, big, wonderful world around us. 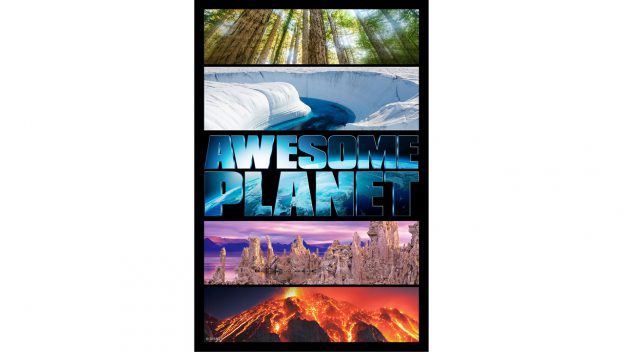 Which of the three new Epcot Films are you most excited to see?