Imagine combining the tech of “Star Tours” with the set pieces of “Pirates of the Caribbean”; then, making your new ride trackless. Voila: “Star Wars: Rise of the Resistance.”

Clearly, the design of an attraction as complex and narrative as Star Wars: Rise of the Resistance wasn’t that easy, and the ride’s engineering took lots of time and imagination.

However, just in time for the attraction’s opening in Disneyland on January 17, StarWars.com’s Matt Cabral sat down with Imagineer Brian Orr for a behind the scenes perspective. Here are three pieces of the informative Q & A:

StarWars.com: There’s so much amazing stuff going — it feels like it could support multiple attractions. How did you so seamlessly bring it all together in a single ride? 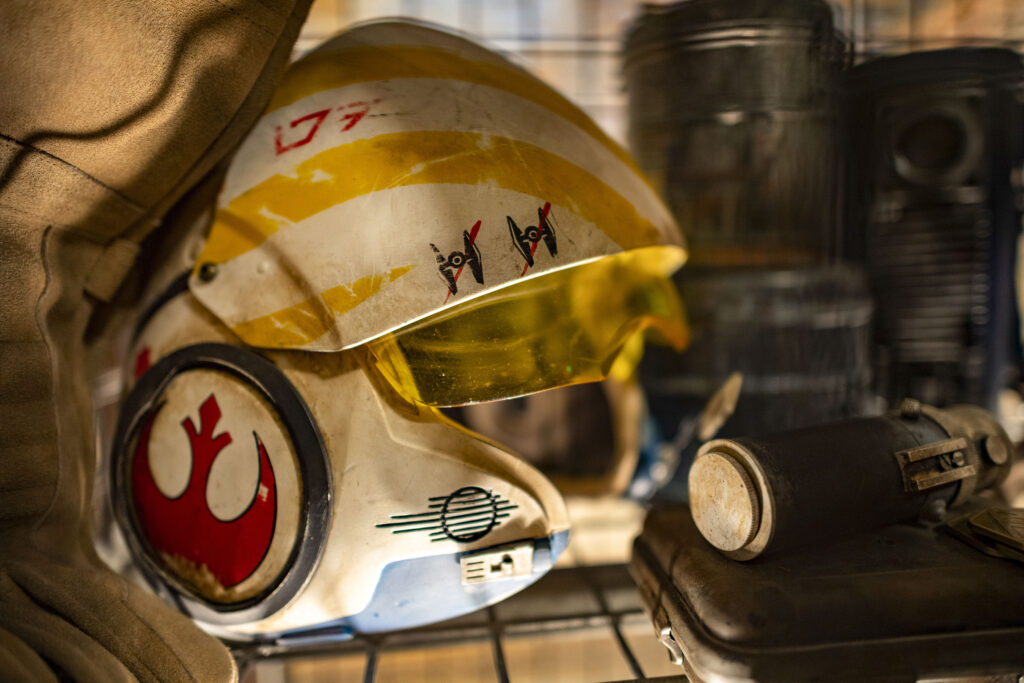 As guests move through the queue in Star Wars: Rise of the Resistance, they see flight suits and other military equipment inside the Resistance encampment. The queue sets the stage for the groundbreaking new attraction, opening at Disneyland Park in California. (Matt Stroshane, photographer)

Brian Orr: I think it’s everything, from the Audio-Animatronics® figures all the way to the ride systems, the effects, the audio, the lights. They are all firing at the same time, running together…that’s really the advancement. There are also multiple ride systems that take you through different levels of the experience. But it’s the scale that really draws everything together, threading it all as one seamless experience. That is the epitome of what this attraction is.

StarWars.com: You mentioned the Audio-Animatronics figures, which seem especially cool here. Are they more advanced than previous iterations of the tech? 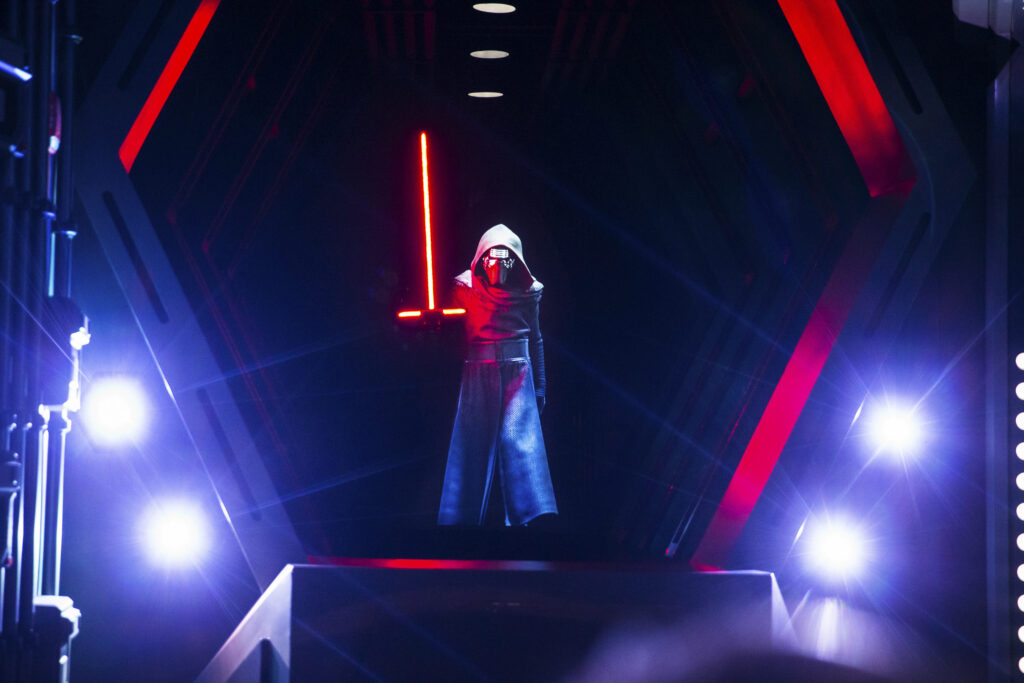 Guests come face to face with First Order Supreme Leader Kylo Ren as they race through a Star Destroyer in Star Wars: Rise of the Resistance. (Steven Diaz, photographer)

Brian Orr: Yeah, Star Wars: Galaxy’s Edge really let us develop a kind of next-generation Audio-Animatronics technology. The land represents the first implementation of the A-1000, which is really the next series in humanoid figures.

StarWars.com: In addition to the amazing tech, it feels like the Cast Members, playing various roles, are just as important to selling the experience. 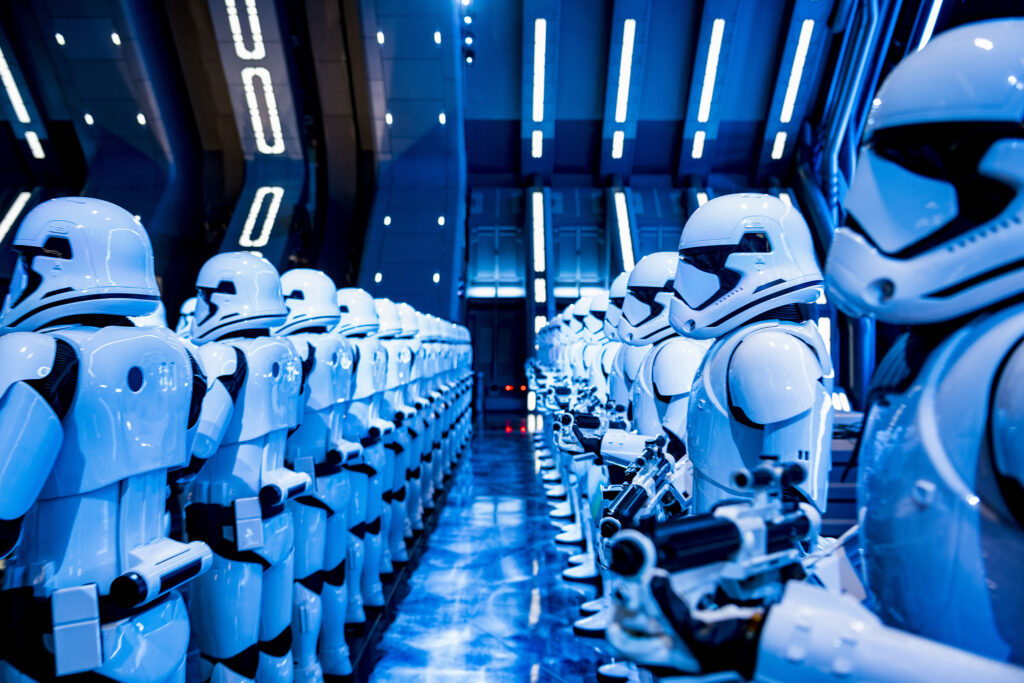 Fifty menacing First Order Stormtroopers await guests as they arrive in the hangar bay of a Star Destroyer as part of Star Wars: Rise of the Resistance, the groundbreaking new attraction opening Jan. 17, 2020, at Disneyland Park in California. (Matt Stroshane, photographer)

Brian Orr: Yes. Everybody is playing a role, and that’s a big part of why Star Wars: Rise of the Resistance is so rich and immersive. We could not do this without our cast members.

Make sure to check out the full article over on the Star Wars mothership. Then, be sure to peruse all of MickeyBlog.com’s coverage of Star Wars: Rise of the Resistance.