It was, perhaps, the most viral video coming from Disneyland this year — unfortunately, it wasn’t from Star Wars: Galaxy’s Edge. No, the most-watched video from Anaheim in 2019 was certainly a Disneyland brawl that occurred in Toontown. 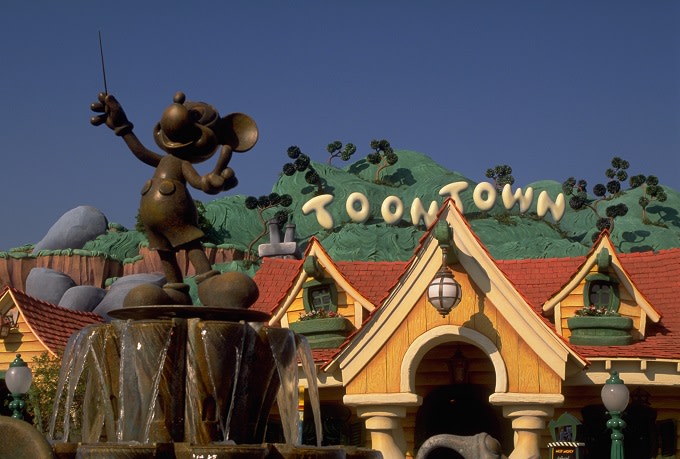 Horrified bystanders watched as several people began a physical altercation. And now, the incident is in the court system.

The Orange County Register had the story: 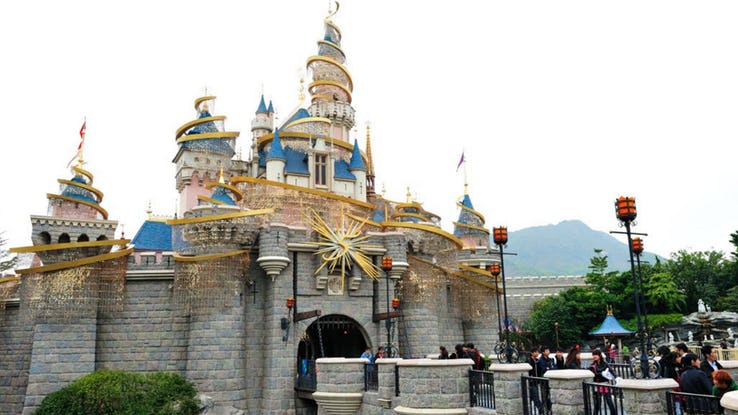 A Compton couple facing criminal charges stemming from a brawl at Disneyland that was captured on video that went viral failed to appear in court for arraignment scheduled on Monday, Sept. 9.

Andrea Nicole Robinson, 40, and her husband, Daman Petrie, 44, were scheduled to be arraigned on Monday, but they did not show up for the hearing, according to court records obtained by City News Service.

It’s not clear what authorities may do to compel the defendants to appear in court, but there are no more hearings scheduled so far. 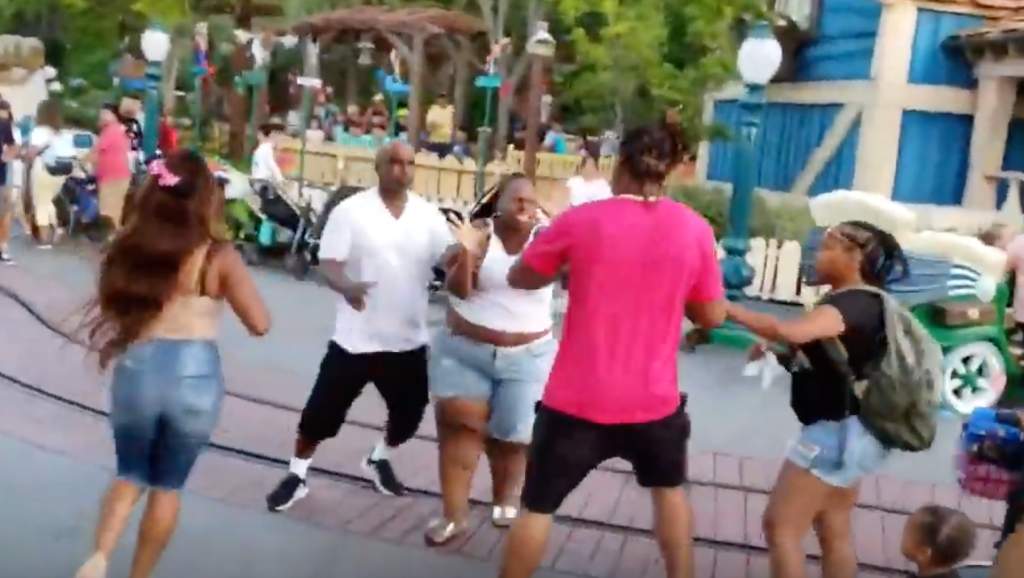 We’re choosing not to post the video here – it’s very disturbing, and easily found. But the details of the confrontation were plain and had many witnesses. The OCR explained:

Robinson’s 35-year-old brother and co-defendant, Avery Desmond-Edwinn Robinson, is due in court Sept. 30 for a pretrial hearing at the North Justice Center in Fullerton… Avery Robinson faces the most serious allegations of the three defendants. He is charged with one felony count each of domestic battery with corporal injury, assault with force likely to produce great bodily injury on his girlfriend and assault with a deadly weapon and two counts of criminal threats, along with five counts of battery and four counts of child abuse and endangerment, all misdemeanors.

Petrie is charged with one count of battery on his brother-in-law’s girlfriend, who was punched in the face during the July 5 scrum, and faces up to six months in jail if convicted, according to prosecutors. 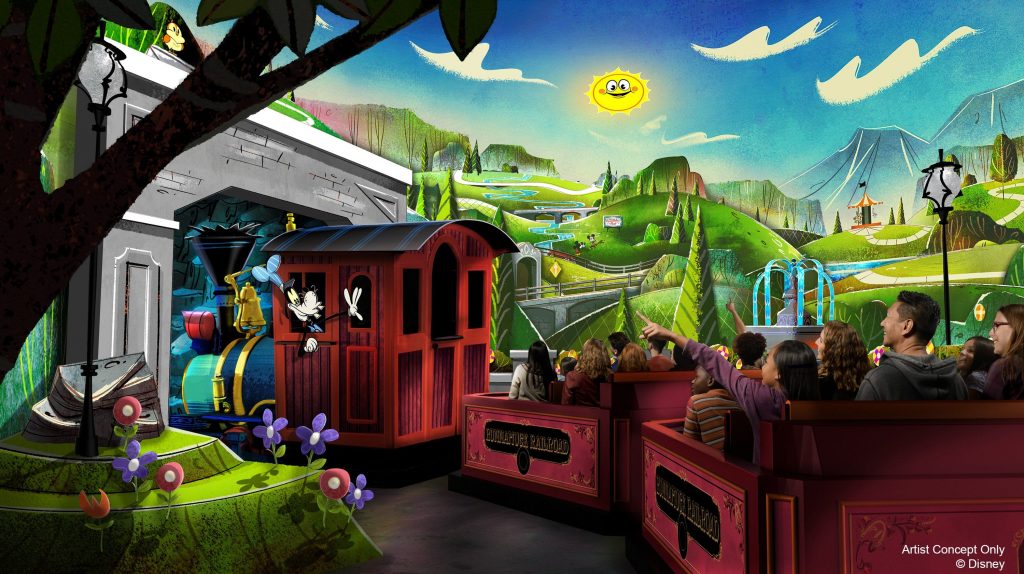 Honestly, the less said, the better. Hopefully, cooler heads prevail and the next viral vid coming out of Toontown is from a new ride.