BREAKING: Man With Gun and Ammo Arrested Before He Could Enter Disney Springs on New Year’s Eve

According to a recent report on Spectrum News, a Tampa-Bay area man was caught without a permit to carry a concealed weapon and ammunition near a Disney Springs parking garage on New Year’s Eve.

According to the police report, Hector Manuel Gifueroa Medina was charged with carrying a concealed firearm and trespassing on Disney property and was booked into Orange County Jail.  He was released on Thursday after posting the $1000.00 bond. 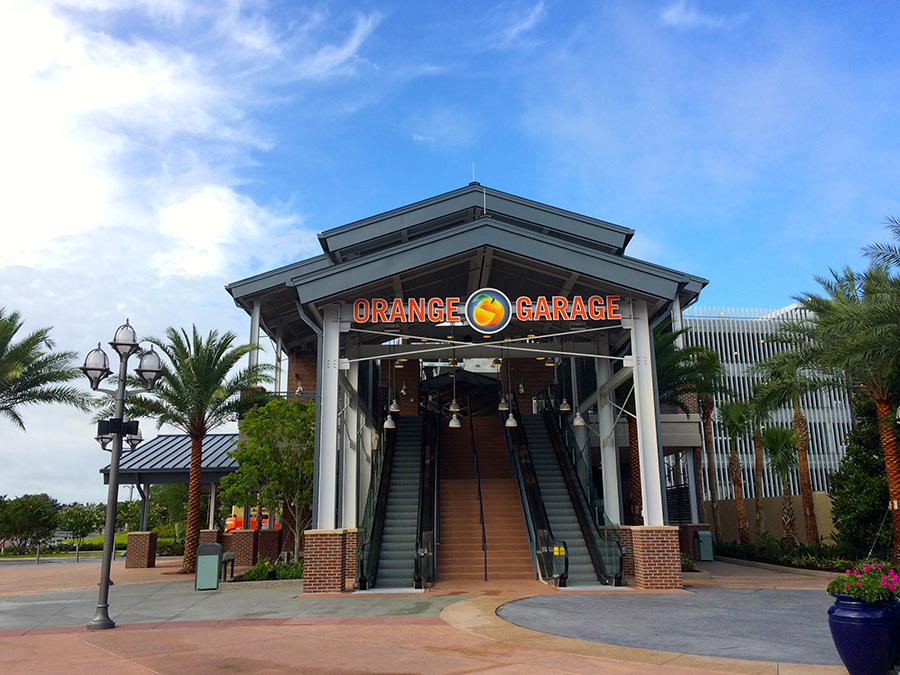 A law-enforcement dog trained to sniff out guns and ammo reacted to the man at 8:20 pm while officers in the Disney Springs area were checking pedestrians. The event occurred near the exit to the Orange parking garage.  According to the sheriff’s office report, the gun was tucked into the ride side of the suspect’s waistband and was covered by his shirt.  At the time of the arrest, the man admitted that he did not have a “Florida-issued concealed weapons permit nor does he possess one from any other state.”

The suspect was found with a 9mm, two magazines, 14 rounds, and an unknown bail bondsman’s badge.

Readers are encouraged to keep following along with MickeyBlog for the latest Disney World news and updates.