File Under: Back to Star Wars School.

Yep, break out the pencils and power converters, padawans. The University of Central Florida is taking Star Wars to school.

Peter Telep knows all things Star Wars. The English instructor has been a fan for more than four decades. He’s seen every film, studied the reviews, analyzed the characters and read dozens of books and blogs on the trilogies. Again. And again.

His new Special Topics: Star Wars class debuted this fall with 60 students, all eager to boost their creative-writing abilities while immersing themselves in one of the most epic stories of all time. “Some of the students had already read the textbooks before class began,” says Telep. “There are lectures where it’s hard to get through the material because there are 15 hands up.”

Telep has already secured his tickets for the upcoming movie, The Rise of Skywalker, snagging seats for the very first showing on Dec. 19, the day before the film’s official release on the 20th. 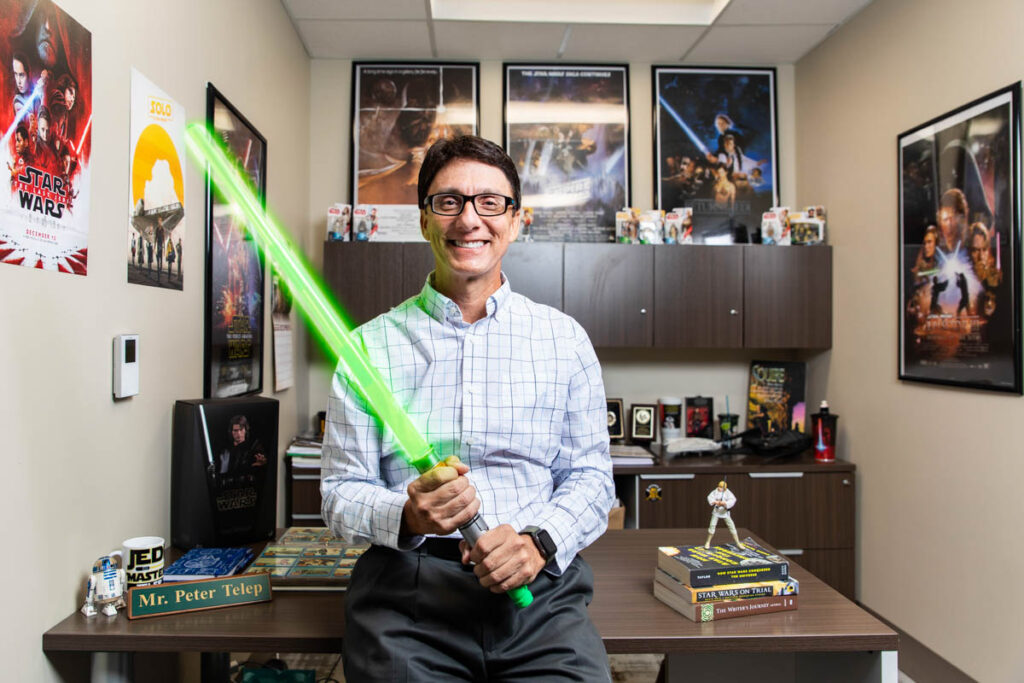 And the best thing about this story is that UCF asked the prof about Star Wars: The Rise of Skywalker. 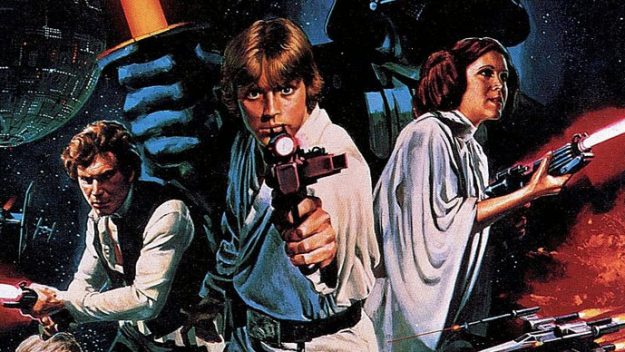 When Star Wars was released on May 25, 1977, my parents took me to a standalone theatre in Nassau County, New York. When we arrived, the line was wrapped around the building. We waited in line for two hours and were finally ushered inside, only to discover that the showing had been oversold. My sister and I (ages 11 and 12 respectively) sat on the floor in the aisle, along with dozens of other kids. We didn’t care. The movie was like nothing we’d ever seen before. I remember everyone bursting to their feet and cheering at the end! It was an event. A life-altering experience.

Other than Darth Vader, who do you think is the best Star Wars villain?

While some fans initially dismissed Kylo Ren as a whiny brat… I found him to be a fun and complex character. We’re not used to seeing dark side villains throw temper tantrums, kill their own fathers, and be torn between the dark side and the light. Kylo Ren is one of the centerpieces of the new trilogy, and without him, I doubt the stories would hold up. Marvel comics also recognizes how engaging Kylo Ren can be and is releasing a new series called Star Wars: The Rise of Kylo Ren. The comics will provide some great backstory on Kylo and the Knights of Ren. Here, take my money!

Why do you feel the Star Wars franchise has been so successful for so long?

I remember Mark Hamill in an interview saying something like it’s a classic tale of good versus evil. Indeed, those tales have universal appeal and will always stand the test of time. In my Star Wars course, we dive deeper into this notion of taking heroes out of their ordinary worlds and thrusting them into extraordinary places where they are tested, challenged and eventually return home as wiser and more empowered individuals. 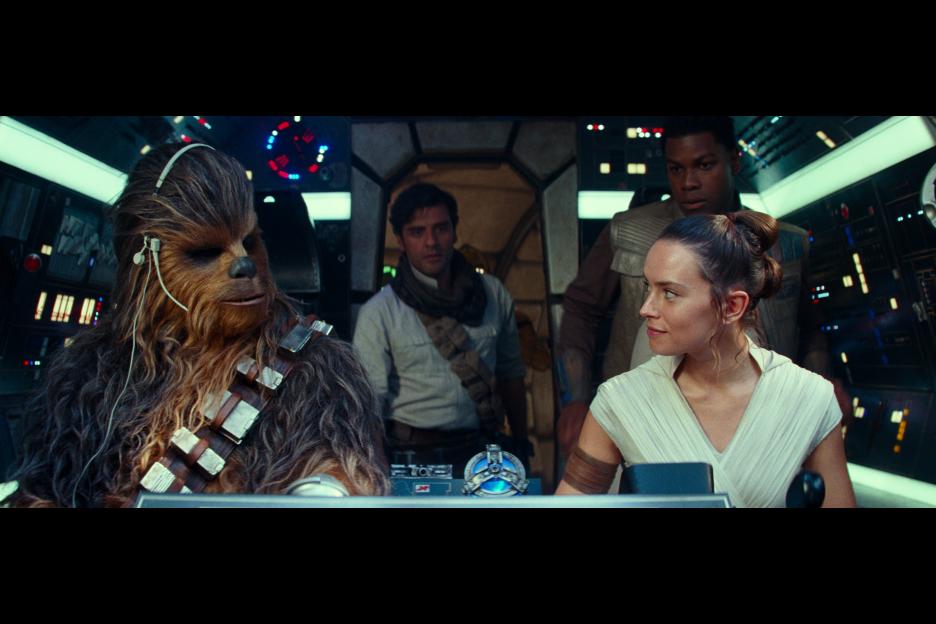