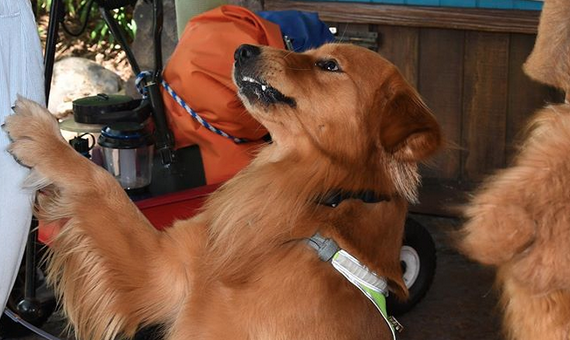 The Animal Kingdom video is now viral, but that doesn’t make it any less charming.

I have just met you and I love you 🎈🏠🏕🆙 . . . Furiends please note that Henry is a working dog but Disney days are long and character meets are a great reward for all of Henry’s hard work. You can learn more about his job in our highlight labeled “working.” . . . #Disney #DisneyWorld #GoldenRetriever #ServiceDog #DogTraining #Puppy #Cute #Cutest #Pet #PetOfTheWeek #TheDodo #Buzzfeed #9gag #GoldensOfInstagram #WoofWoofTV

That charm is doubled when you learn about Henry’s work.

Henry Takes A Break With Doug 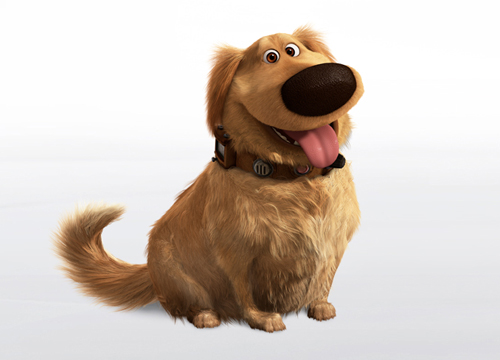 Henry, who currently has 111,000 followers on Instagram, remained as calm as anyone could reasonably expect from a trained service dog, politely approaching and nuzzling both Dug and a cast-member dressed as Russell from the 2009 animated film.

Henry, 2, eventually turns around and plops himself down right between the two characters, smiling widely as Paulson and her family capture the moment.

“Please note that Henry is a working dog but Disney days are long and character meets are a great reward for all of Henry’s hard work,” Paulsen captioned the video, which she shared for her “furiends” on Instagram. 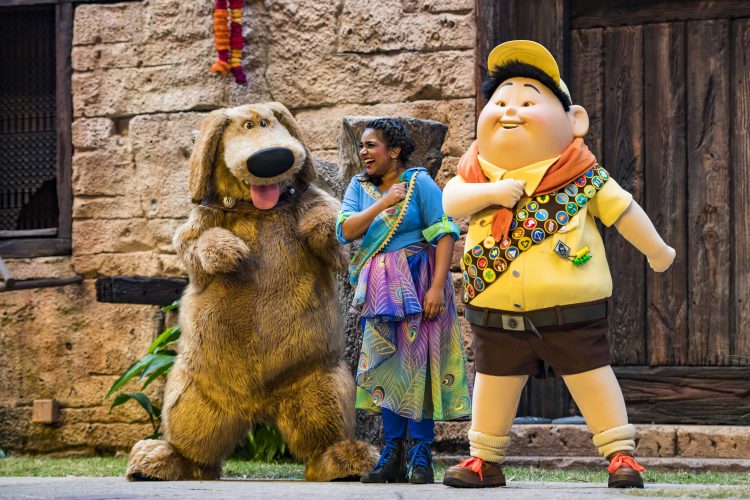