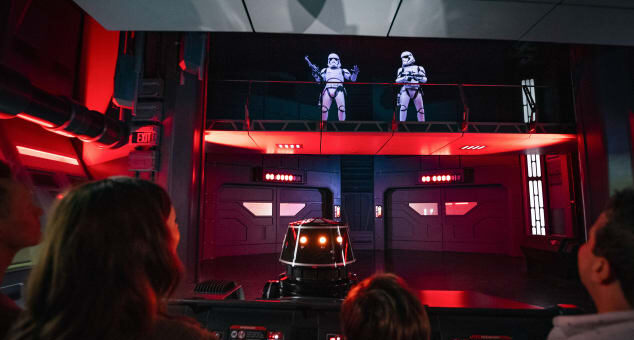 Our MickeyBlogger will be on the scene all day bringing you the latest news and updates! In the meantime, we thought we’d share with 9 awesome facts we know about the ride so far! 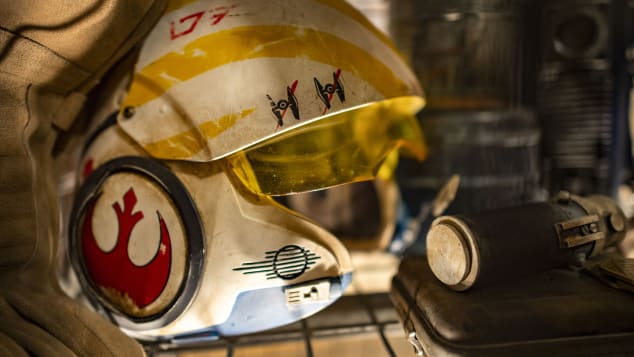 Imagineers Have Called It Disney’s Most Ambitious Project To Date – Disney is hailing it as a massive attraction with multiple ride systems unlike anything ever experienced at the theme parks before! 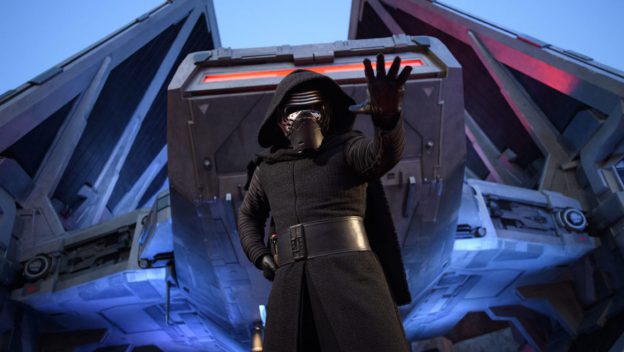 Come Face to Face With Kylo Ren- The ride takes guests inside a Star Destroyer and face to face with one of Star Wars most formidable baddies. Disney describes it as a “harrowing and thrilling adventure that blurs the line between fantasy and reality! 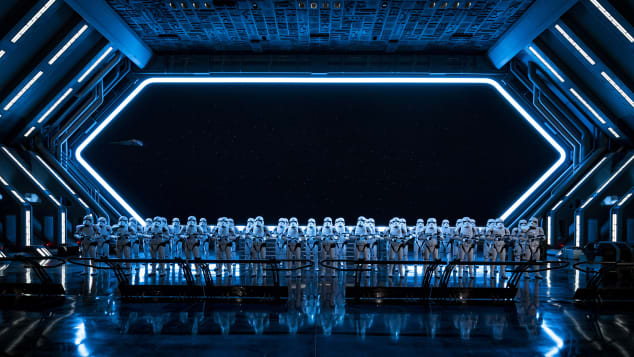 “Massive Attraction” With Lots of Tricks Up Its Sleeve – One of the most incredible aspects of the ride is that Imagineers have incorporated multiple ride systems to take guests convincingly into the middle of a battle between the Empire and the Resistance. 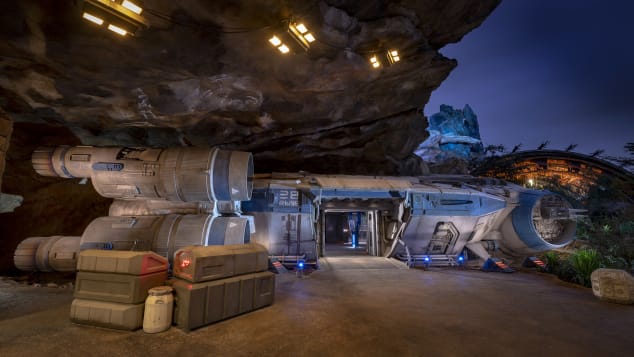 Height Requirements – Young Padawans must be at least 40″ tall to ride. 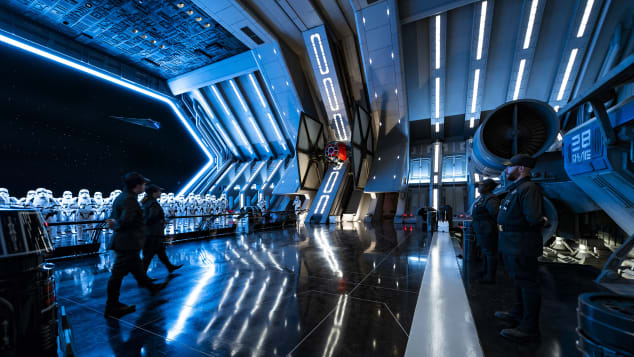 Appropriate for All Ages – Provided you meet the height requirements Disney says the thrill ride is appropriate for all ages. However it does feature small drops, loud noises and dark areas!

Our Volunteer Family of the Year and finalists were recently celebrated at Walt Disney World Resort, where they were among the first guests to experience Star Wars: Rise of the Resistance inside Star Wars: #GalaxysEdge! https://t.co/h8TOOeMK8X pic.twitter.com/gXaaJY6Gkd

No Fastpasses – As of now, Rise of the Resistance along with its sister-ride Millennium Falcon: Smugglers Run are not available as part of Disney’s Fastpass system. 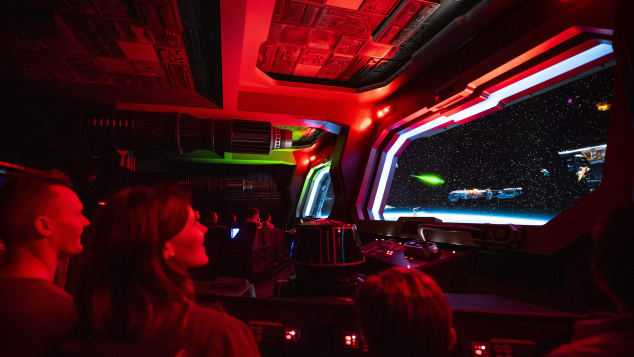 Know When To Go – On opening day (Thursday, December 5th), Hollywood Studios will be open from 8 am – 10 pm. However, we here at MickeyBlog recommend getting to the theme park nice and early as lines will be LONG! 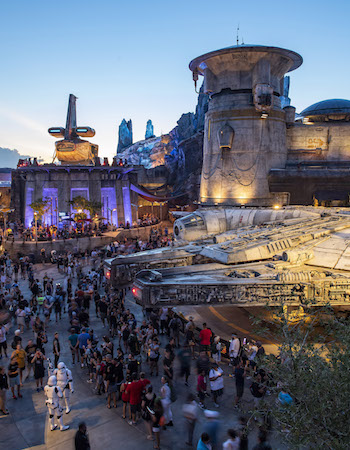 Speaking of Long Lines – Just to give you a sense of crowd levels, when Star Wars: Galaxy’s Edge first opened back in August, the new land reached capacity within an hour.  At that time the wait for Smuggler’s Run came in at a whopping 5 hrs long!

Join us Dec. 4, at 6:55 pm EST for our #DisneyParksLIVE stream of the official dedication of Star Wars: Rise of the Resistance from Disney’s Hollywood Studios! https://t.co/RKuBpacSZh pic.twitter.com/dictYW91Zd

No Costumes – Visitors to Galaxy’s Edge are encouraged to look the part but your outfit cannot venture into costume territory. According to official Walt Disney World policy, costumes and masks may not be worn by guests age 14 and old except during special designated events.

We expect for exciting Rise of the Resistance details to come pouring in throughout the day so keep following along with MickeyBlog for the latest news and updates!

Thinking about a visit to Galaxy’s Edge? Getting started is easy! Simply fill out our form below to get your FREE, no-obligation quote from MickeyTravels!