Over the past few months, we’ve shared rumors regarding a live-action Pinocchio, Dragon Ball and Tarzan just to name a few. However, according to We Got This Covered, these aren’t the only live-action projects being considered. The website is reporting that  a live-action re-imagining of Tinker Bell could be in the works! 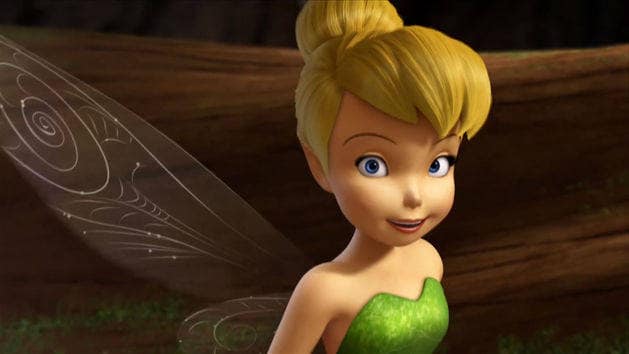 According to the report, the project is in the early stages of development and will aim to explore the Neverland fairy’s backstory. Also, it is rumored that the studio wants Jennifer Lawrence to play the iconic lead role.  However, it’s early days and no formal offer has been extended as of yet.

Giving Tinker Bell her own live-action flick could be a good move on Disney’s part.  This crafty pixie remains popular with kids partially in thanks to a long line of CG animated films that have come out over the years. It also provides a new way to revisit some of the characters and storylines from Peter Pan but without sticking to yet another version of J.M. Barrie’s novel. 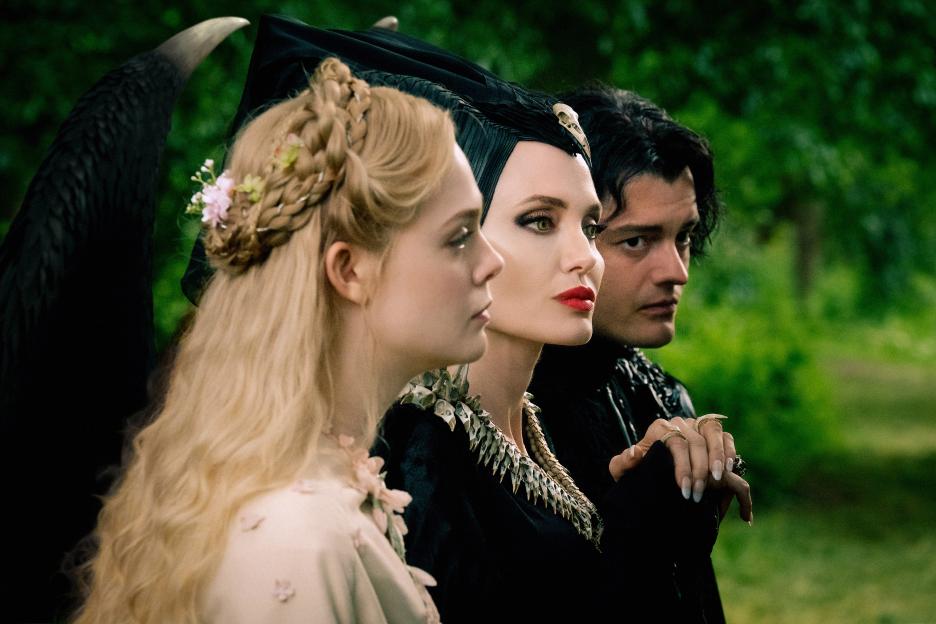 However, it’s yet to be seen whether this film will see the light of day. Maleficent: Mistress of Evil came it at under its $500 million projected profit which is more of a lukewarm response than Disney was hoping for. This may make the studio slightly more cautious when it comes to what live-action projects it greenlights.

This is a story that we’ll be following closely at MickeyBlog so keep following along for the latest Tinker Bell news and updates.