Now the head of Walt Disney Animation and the Frozen franchise, Lee told The New York Times about tough times, fear, and perseverance.

Many folks harken back to the great movies of the Disney Renaissance or Golden Age for their animated touchstone.

Mine remains in Arendelle; somewhere on a frozen mountain, not far from Elsa’s ice palace. But the phenomenon that is Jennifer Lee didn’t occur to me until I saw a special on ABC: “The Story of Frozen – The Making of an Animated Classic.”

From that moment on, I was not only a fan of Ms. Lee, but also of the animators, artists, designers, musicians — everyone — who worked so hard to pull together the modern fairytale that is Frozen.

I Want To Work For Jennifer Lee

Today, after reading an epic New York Times interview with the powerhouse Disney creator, I think I’d pack up and move to Siberia if she willed it. However, it’s not just her skill, ambition, and leadership that I admire. It’s the utter humanity of her rise to power; the strength that she showed in order to make her goals, and the utter straightforwardness of her pursuit of life. 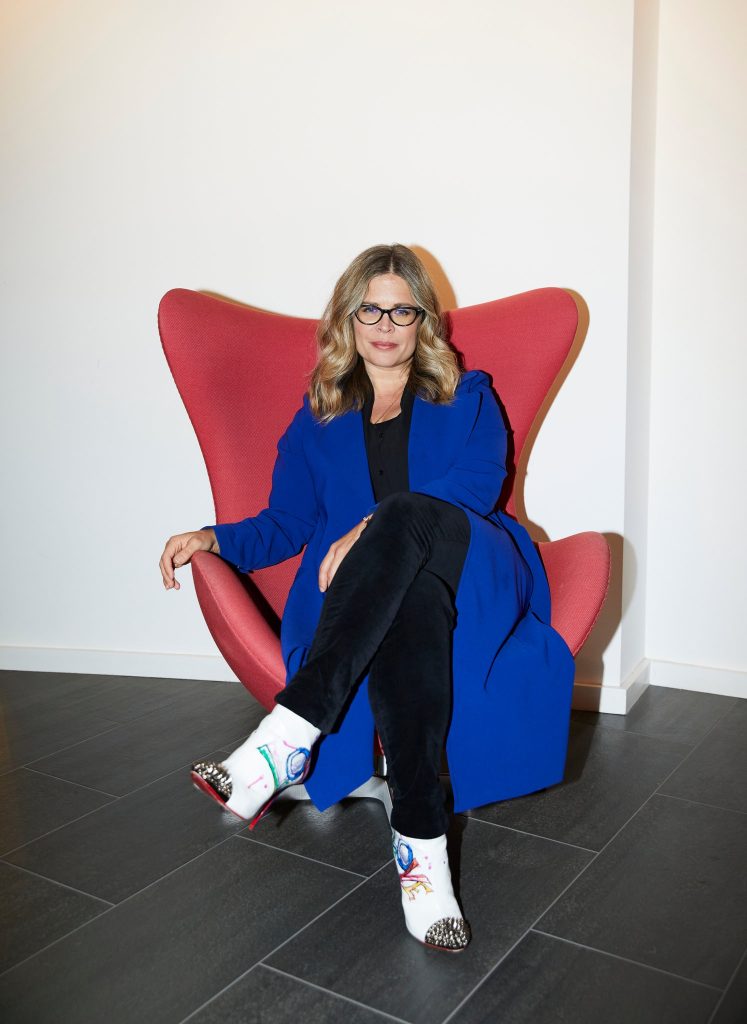 With “Frozen,” Ms. Lee was the first woman to direct a Disney animated feature film. This is particularly remarkable since she was not a trained animator and had only ventured out to Hollywood a couple of years before, as she turned 40, the age when many people in the dream factory start lying about how old they are.

She started her career in New York, working at Random House as an art director in both reference and audiobooks. At 30, she decided to take a gamble and pursue her dream of a career in movies, going back to school to get an M.F.A. in film at Columbia University.

There she met a fellow student named Phil Johnston, who asked her to come to Disney in 2011 for what was meant to be eight weeks to work on an animated film called “Wreck-It Ralph.”

And while I don’t wish to shortchange readers on the poem that is Maureen Dowd’s piece entitled, “Jennifer Lee, Queen of the ‘Frozen’ Franchise: Strengthening Disney’s historically not-so-great sisterhood,” I do want to pick out a few quotes to send you in that direction:

Sagas In Her Head

Honest to god, Dowd’s piece is the best interview I’ve read in some time.

You’re shortchanging yourself — and your Disney fandom — if you don’t read ALL it right now.