Christmas Decorations Are On the Way to Disney’s Hollywood Studios

It’s almost that time of the year when Walt Disney World gets an extra dose of magic as the holiday season officially arrives. Today, we are excited to report that were able to catch one of the Christmas Trees being transported by the Holiday Services Department on its way  to Disney’s Hollywood Studios!

If you weren’t familiar, Walt Disney World has a huge department dedicated just to decorating the all the parks and resorts as the seasons change change throughout the year. For Christmas, most of the decoration were ready to go as early as this Spring. Now, it’s just the waiting game for Halloween to end and the holiday season to officially kick off! 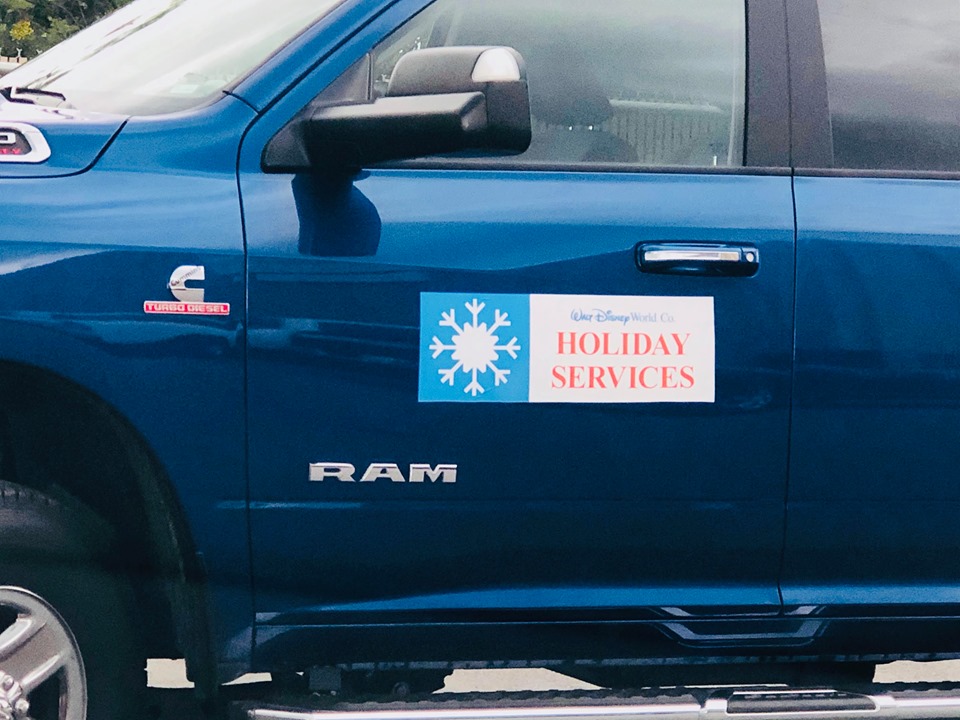 Now you might be wondering when you will begin to see the first signs of the holiday season at Walt Disney World. All Parks excluding the Magic Kingdom and Walt Disney World Resort Hotels should being decorating as early as midnight on October 31, if not sooner. Since there is a Mickey’s Not So Scary Halloween Party at the Magic Kingdom on the night of November 1, Christmas decorations will start going up as the clock strikes midnight that night. 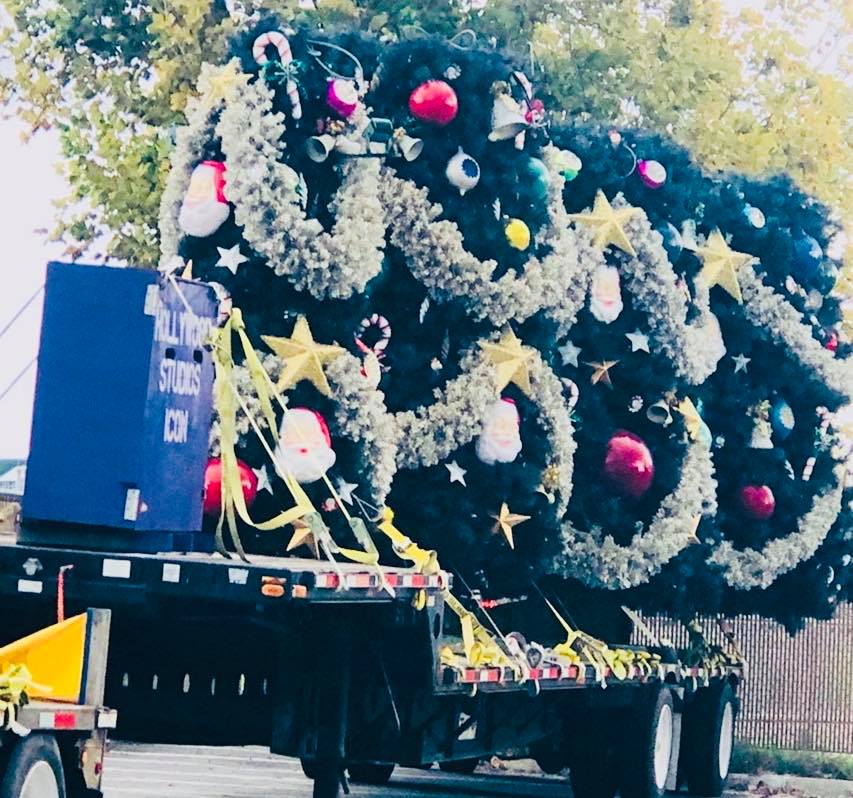 One can expect all of the holiday decorations at Walt Disney World in place by around November 15. The last holiday decoration to be completed is the iconic gingerbread house at Disney’s Grand Floridian Resort & Spa. In past years, it has been completed by the 15th.

Are you excited for the holiday season and all of the festive decorations to arrive at Walt Disney World? Let us know in the comments below!

It’s not too late to start planning your holiday-time visit to Walt Disney World! Book with me by October 31, 2019 and you will be entered to win a FREE one-year subscription to Disney+. In addition, each booking* will also receive a Disney Gift card with their final travel documents. Fill out the form below or send an email to Holly@MickeyTravels.com for a FREE, no-obligation quote to book your Disney vacation. As an agent with MickeyTravels (a Platinum Earmarked Agency), I will be on hand to help you with everything from finding your perfect package and I offer rate monitoring to ensure you are receiving the best rate available by Disney. I work with all Disney Destinations and destinations outside of Disney. Best of all, my services are absolutely FREE. Get in touch via email at Holly@MickeyTravels.com or calling 954.401.9577. Also, make sure to CLICK HERE to follow along with my Facebook page for all things Disney and giveaways!