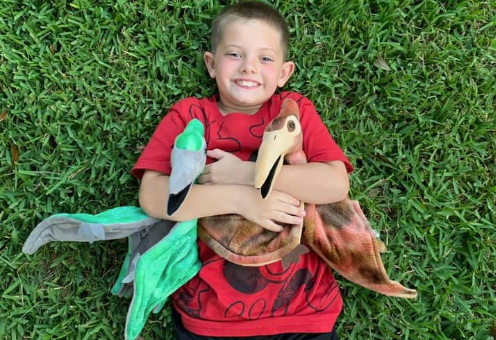 Here at MickeyBlog, we thought we’d end the weekend with a feelgood story about how Disney Cast Members used a heaping portion of pixie dust to reunite one young Disney visitor with his missing pterodactyl toy!

Jacob’s story first came to our attention when his mom Allison Davis posted this heartwarming tale of Cast Member Magic on her Facebook page.  During a recent visit to the Animal Kingdom, Jacob decided to use his own money to get a green pterodactyl toy that he named Ted. During a later visit to the Magic Kingdom, Ted was stolen while Jacob and his mom went on a ride.  What happened next is nothing short of an amazing adventure!

Jacob’s mom stopped by Customer Service to report the theft and the Cast Member she spoke to immediately came to the rescue advising that Ted wasn’t stolen but instead went back to the Animal Kingdom to find a friend. She assured mom that Ted would return and that Jacob would find him in their resort room later in the day!

When Allison and Jacob returned to the room, they not only found Ted but a very special friend and a diary of their adventures: 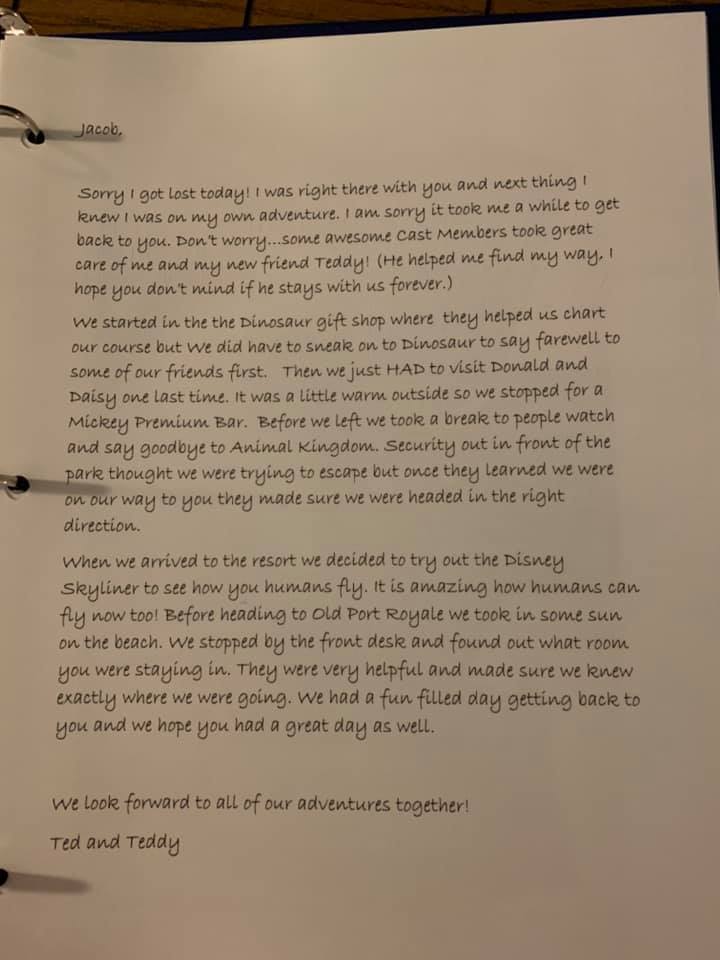 Not only does Jacob now have an amazing log of Ted and Teddy’s exciting journey, but the Cast Members involved even shared some awesome photos of the pair enjoying a fun-filled Disney day! 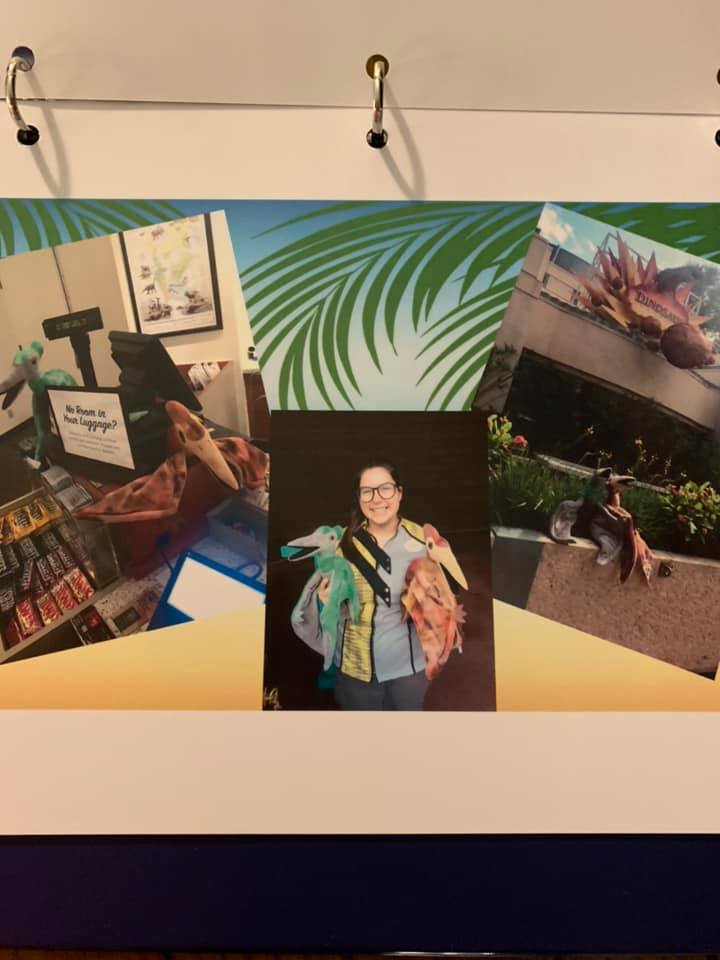 Here’s Ted flying back to the Dinoland U.S.A in the Animal Kingdom to pick up his friend Teddy. 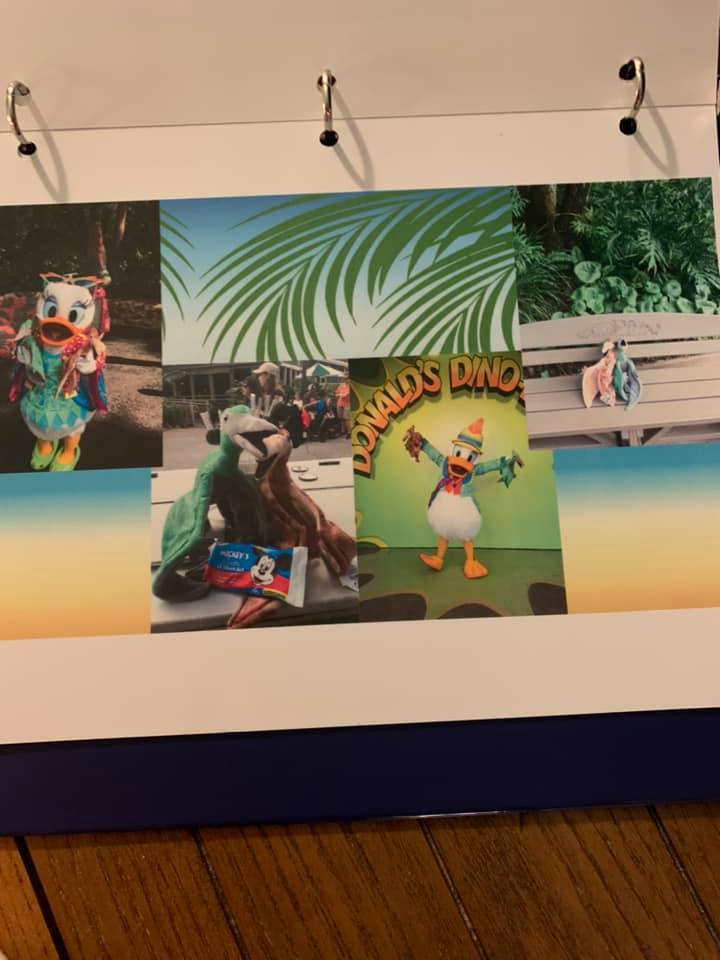 While at the Animal Kingdom Ted and Teddy even had a chance to mingle with Daisy and Donald Duck. 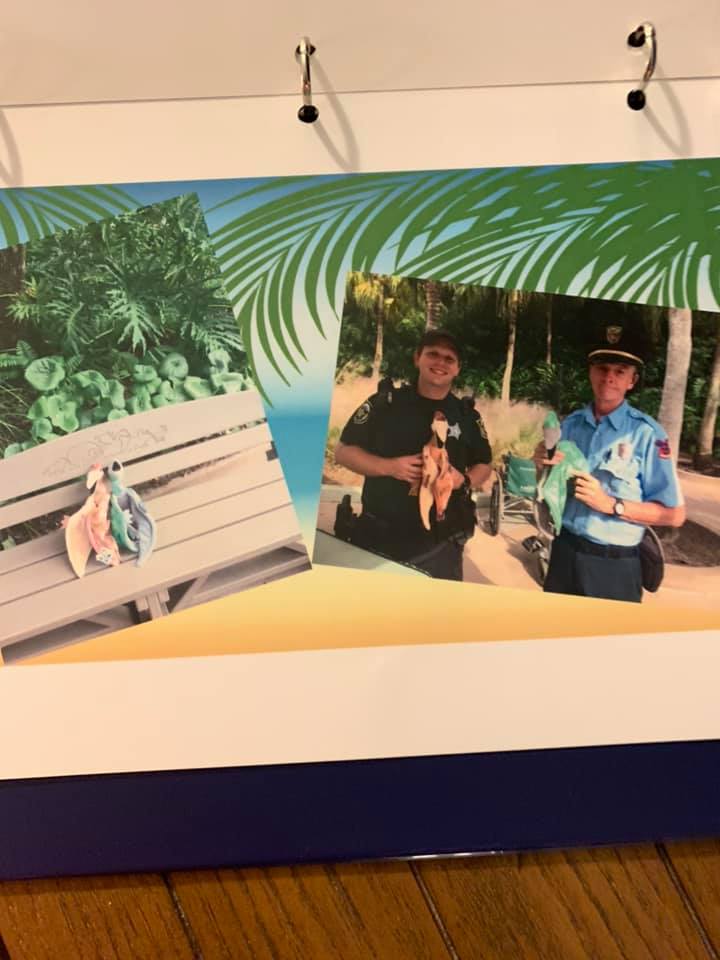 They also mingled with a Cast Member or two! 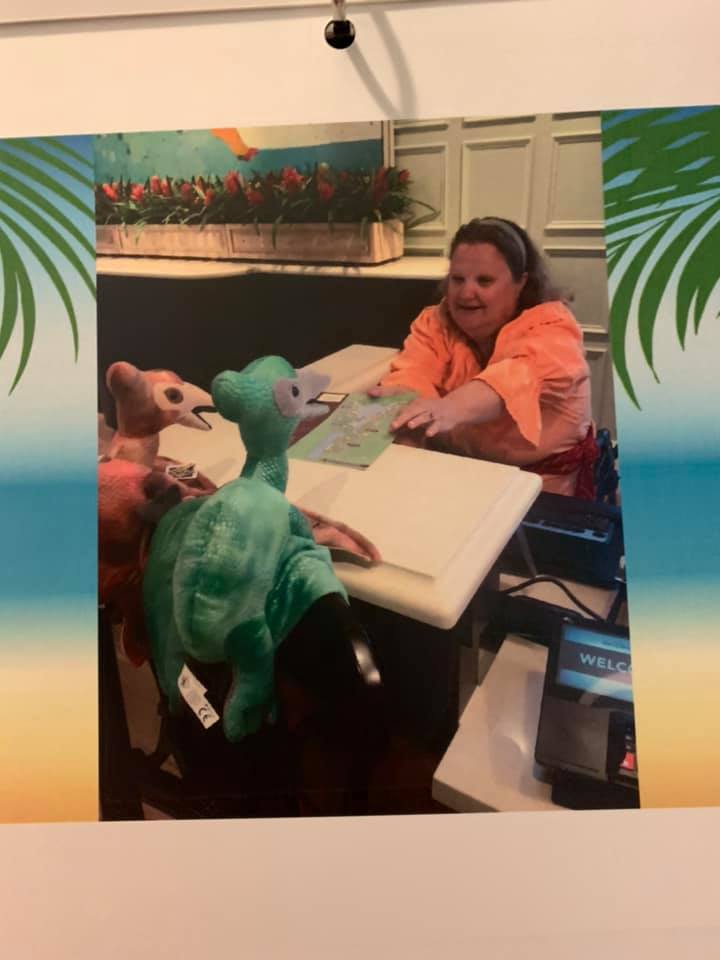 Here they are learning their way around so that they can get back to Jacob! 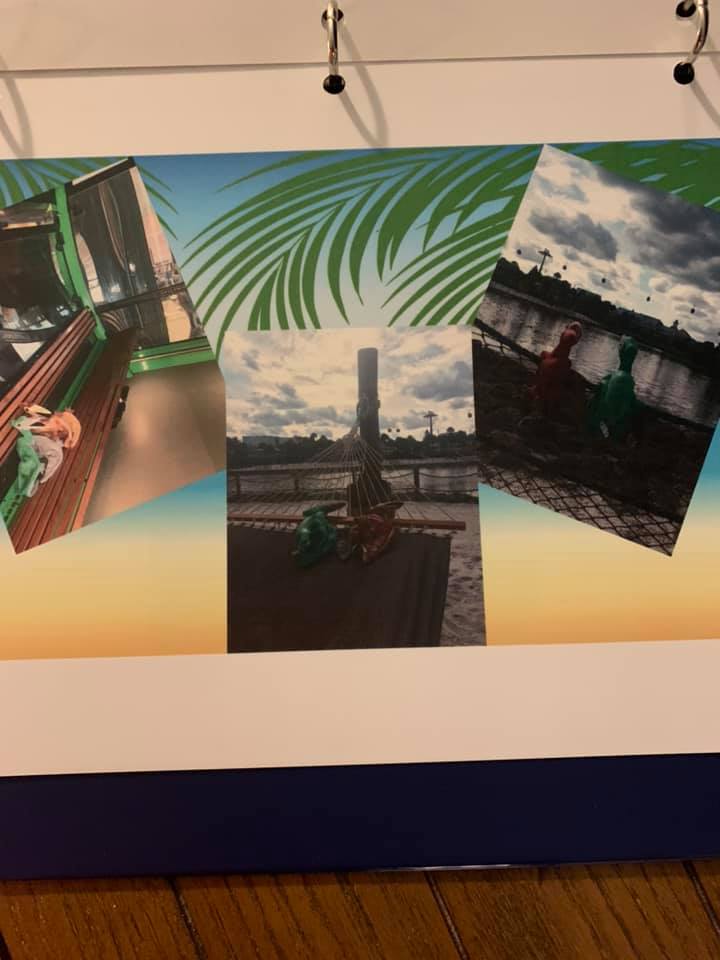 The duo then went on a Skyliner ride and chilled out on a hammock before heading back to Jacob’s room where they were found! Not only did this story absolutely make our day but it obviously made Jacob’s as well. Just look at the happy smile below! 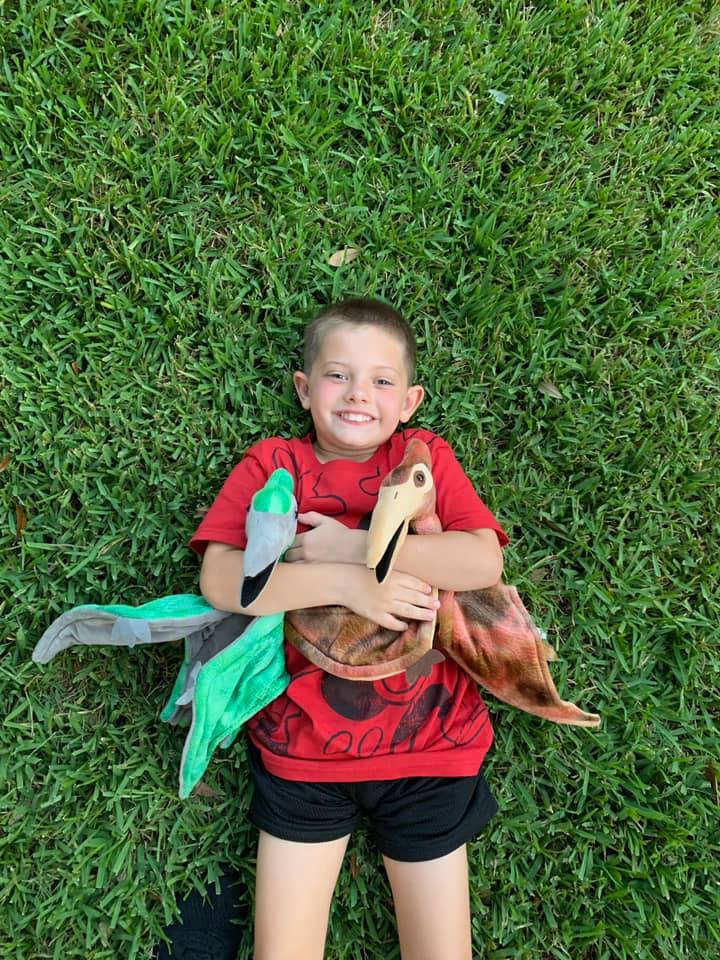 A huge thank you to Jacob’s mom Allison Davis for moving us with this awesome tale of Disney Cast Member Magic. Here’s her original post: