The Star Wars Show: Rebels and Comics and ILM, Oh MY!

Another week, another Star Wars Show.

This week on The Star Wars Show, we get an exclusive look at The Art of Star Wars Rebels and Marvel’s Journey to Star Wars: The Rise of Skywalker – Allegiance #3, and members of Road Squadron head to Lucasfilm in their Star Wars-inspired rides. Plus, Andi sits down with Hal Hickel and Rachel Rose from Industrial Light and Magic to talk about Galactic Builders.

The Art of Star Wars Rebels

The good folks at the mother ship broke down “The Art of Star Wars Rebels,” too:

To quote Kanan Jarrus, we’re about to let everyone in on the secret: The Art of Star Wars Rebels arrives March 17, 2020, and there will be a stunning limited edition version. 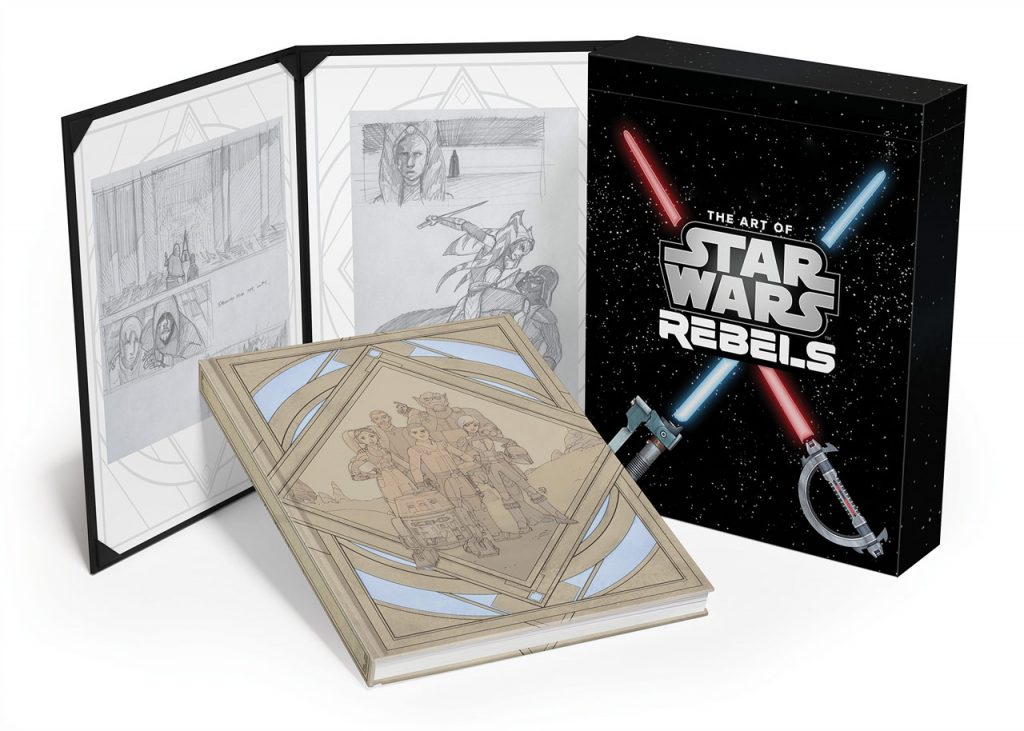 And, finally, they also broke down the latest in Marvel’s “Star Wars: Allegiance” series:

Somebody has to save their skins.

The delicate balance of diplomatic negotiations on Mon Cala has been upended by a street brawl between Resistance fighters Rey, Rose Tico, and Chewbacca and the local Quarren. In Journey to Star Wars: The Rise of Skywalker — Allegiance #3, the latest installment in the new Marvel Star Wars miniseries written by Ethan Sacks and with art by Luke Ross, Mon Cala’s brutal history comes screaming into the present while General Leia Organa tries to save her friends and talk her way out of a deadly situation. Check out StarWars.com’s exclusive preview of the issue, available October 23 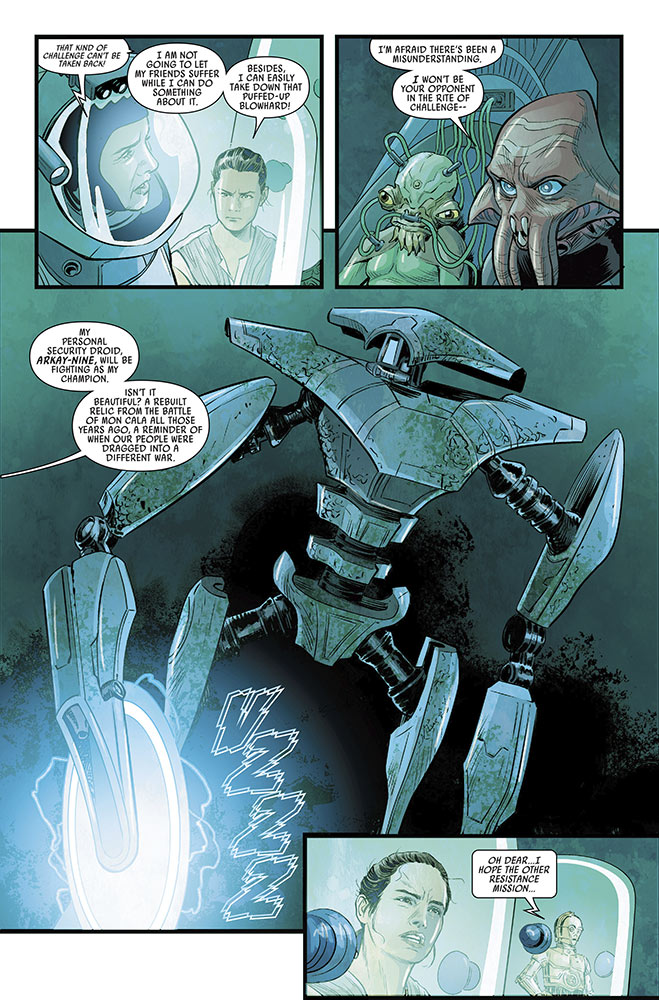