Life day is coming, and the dewback’s getting fat…

Yes, according to StarWars.com, “Life Day” is November 17, and some of Earth’s most significant holidays are right around the corner.

But what to get the Star Wars fan who has everything? Well, this guy would really like some new sneakers.

SneakerFreaker.com has the first look at these fantastic shoes…. 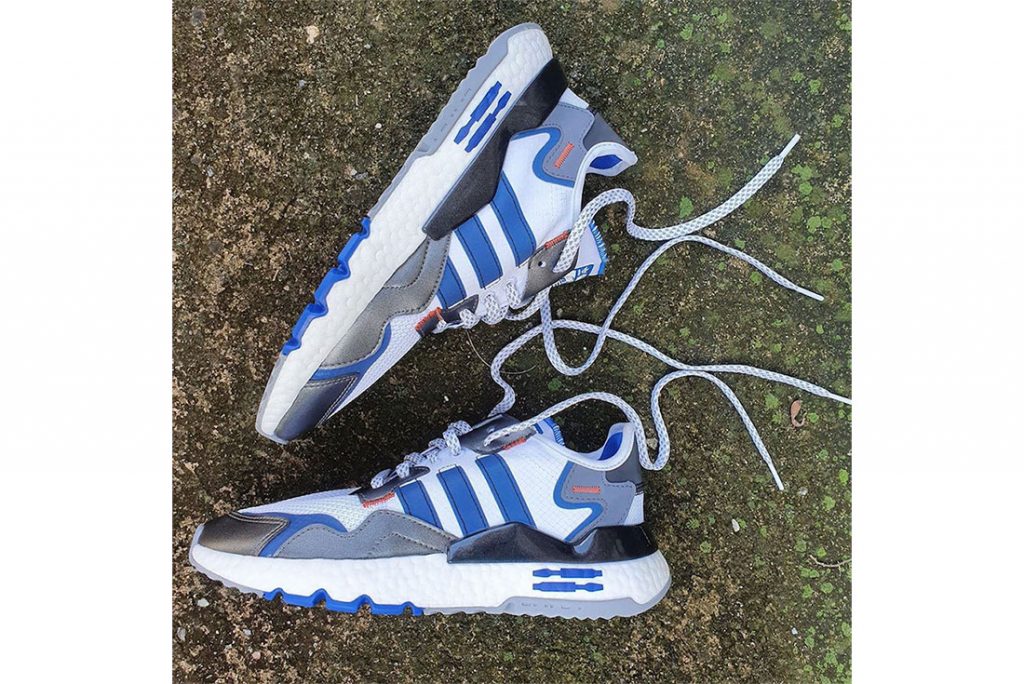 A Star Wars x Adidas Nite Jogger has leaked from the galaxy far, far away. Adding to the rumored ‘X-Wing’ and ‘Millennium Falcon’ UltraBOOSTs celebrating the upcoming release of Star Wars: The Rise of Skywalker, this latest Three Stripe model is inspired by iconic character RD-D2.

In an unmistakable ode to the witty droid, the upper features a white base with blue and orange contrasting accents. More droid-like details come by way of silver leather overlays, co-branded insoles, and R2-D2 tongue labels, while the white BOOST midsole also gets a themed graphic towards the heel. 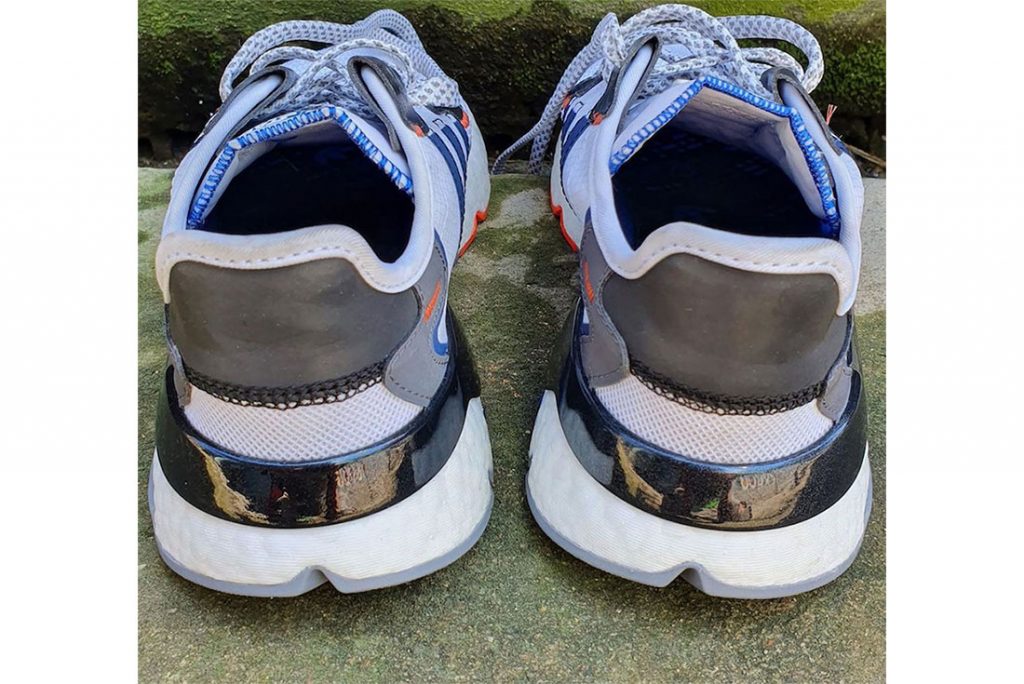 No official release date has surfaced, but you can expect the Star Wars x Adidas Nite Jogger ‘R2-D2’ to release in December together with the latest film in the beloved franchise. 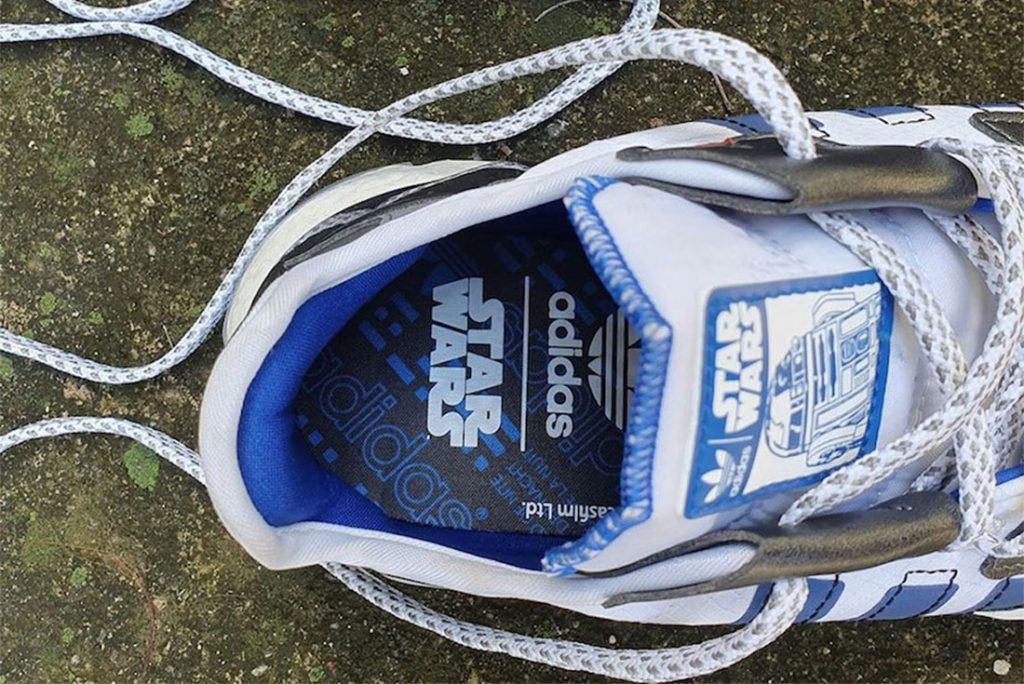